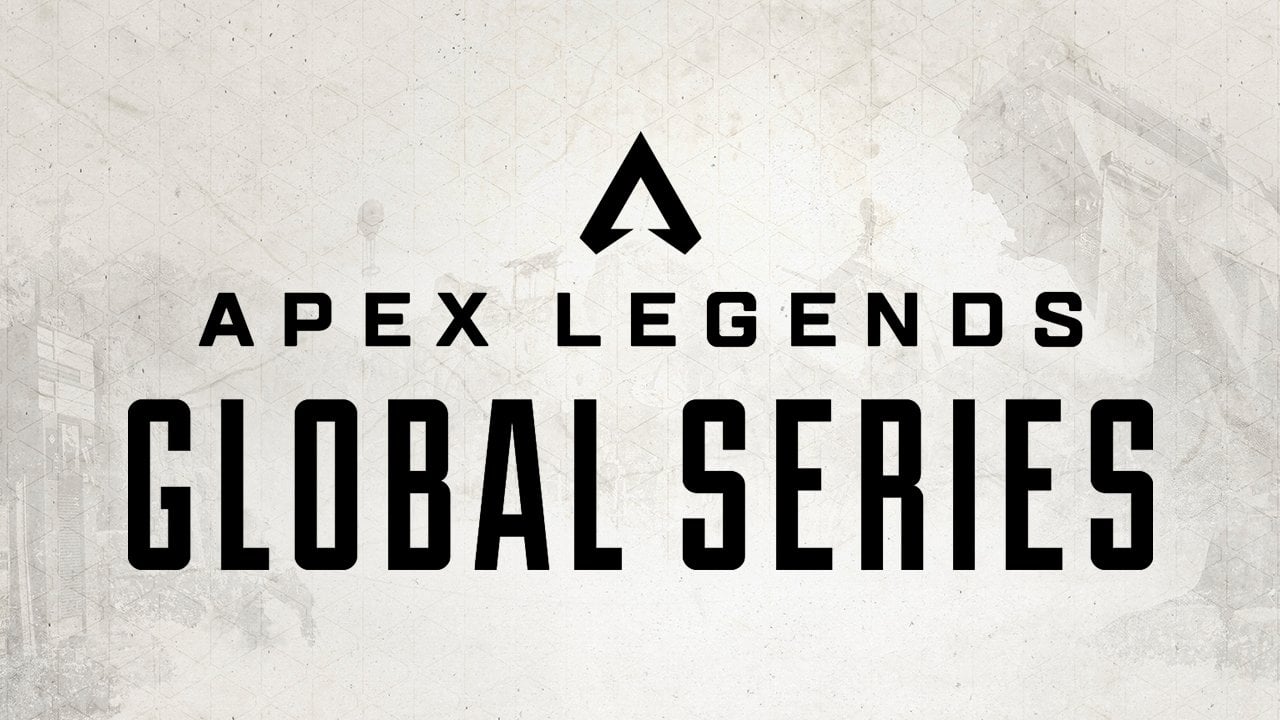 The wait for Europe, Middle East, and Africa in the Apex Legends Global Series will soon be over since the official Apex Legends Esports Twitter account announced the updated schedule for the region today.

After rumors from pros circulated that the tournament would return on March 23, this has been confirmed by the ALGS. Furthermore, the Pro League schedule for EMEA will be severely abbreviated since the ALGS will attempt to keep the region on schedule with all the other regions, which began play a couple of weeks ago. This means that all teams in the region will play six days in a row, with multiple lobbies taking place concurrently.

Other regions have had to deal with this type of schedule shortening, with teams playing two matchdays in a weekend instead of the usual one, since all regions delayed their start as a result of the Russian invasion of Ukraine. A schedule this busy is unlike anything we’ve seen so far, however.

The tight timeline should keep EMEA in line with other regions as the Pro League marches toward the Split Two playoffs. There is still the question of how all of these schedule changes on such short notice will affect CIS players, many of whom have either been displaced by the war in Ukraine or have been told by the ALGS that they can’t compete from their home country and must move to a different country if they want to be eligible. Ukrainian players must figure out their hardware situations since many were forced to leave behind their PCs when fleeing their homes for cities in the west of Ukraine, as well as practicing and competing while an active war is being fought in their country.

It appears a decent number of Russian competitors have figured out moves to other countries, with Turkey being a popular destination.

These are just the players who are lucky enough to have connections that can get them the equipment necessary to compete or orgs that can help them figure out a temporary move to a different country, though. With so many CIS players in the EMEA Pro League, there’s no telling how many will be forced to drop out of the competition.

There’s also the matter of the Split Two playoffs, in general, since those dates are still listed as “TBD” on the updated schedule. Right now, the ALGS’ plan still seems to be an international playoff for Split Two since it only lists the top 10 teams from North America and APAC North advancing to the playoffs, while only the top five from South America and APAC South make it. In the first split, this was how playoff qualification was handled and the playoffs were supposed to be a LAN event until that plan was scrapped due to COVID and the top 20 teams from each region played regional, online playoffs. It remains to be seen if a LAN event this spring is possible in the midst of war in Europe and the still-ongoing pandemic.

And, finally, there is still no information on the Challenger Circuit, the tier-two tournament series of the ALGS that runs concurrently to Pro League, as caster Ben “Zephyr” Fossit pointed out on Twitter.

The Pro League’s return and competitors figuring out ways to compete in it is an encouraging sign for the EMEA region, overall. But there are still plentiful gaps in the logistics of this Pro League split and unknown elements for players and tournament organizers alike. Planning a tournament in the midst of a war is no simple feat, to be sure, but the question remains: Will many of these competitors even be remotely ready for competition this week?

EMEA ALGS Split Two starts back up on March 23 and runs every day until its conclusion on March 28.