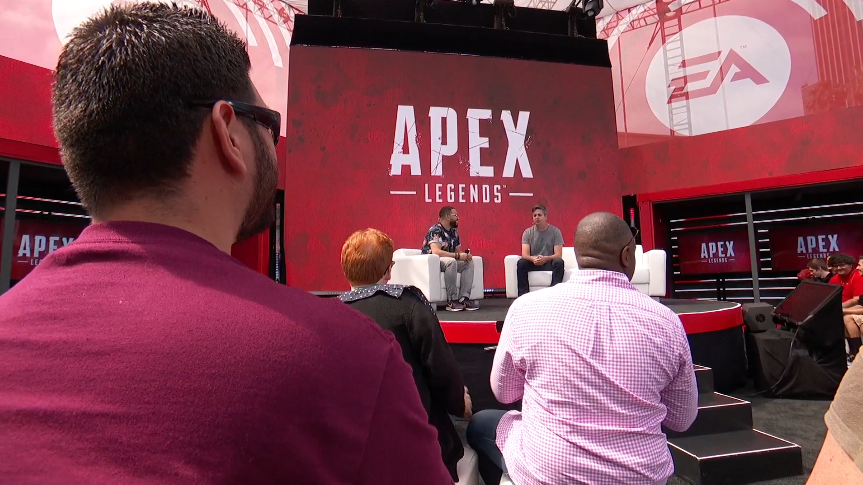 A new mode will soon be available in Apex Legends, EA announced at its E3 event today, EA play.

The mode, initially teased at the start of the show, was one of many new announcements for the game made at the pre-E3 show to hype people up for season two.

The ranked mode will have six tiers of matchmaking for players to fight through to prove themselves. Not much else is known about the mode though, but it’ll be available once season two launches in July.

The mode was revealed alongside a bunch of new information for Apex Legends during EA Play, EA’s E3 Press Conference this year. Battle Pass and Season 2 is set to begin July 2 and will bring with it a new weapon, the L-Star, and a new playable character in the form of Wattson.

Respawn already experimented with a competitive mode in Apex Legends this past week in the form of Elite Apex, a mode that is awarded once you finish top 5 in a game for the first time.

Players can try to chain top five results to stay in the mode for the longest time to prove they are the best of the best in the Apex. A Ranked mode, however, will surely be a great addition to the game that will allow players of similar skill level to duke it out against each other.