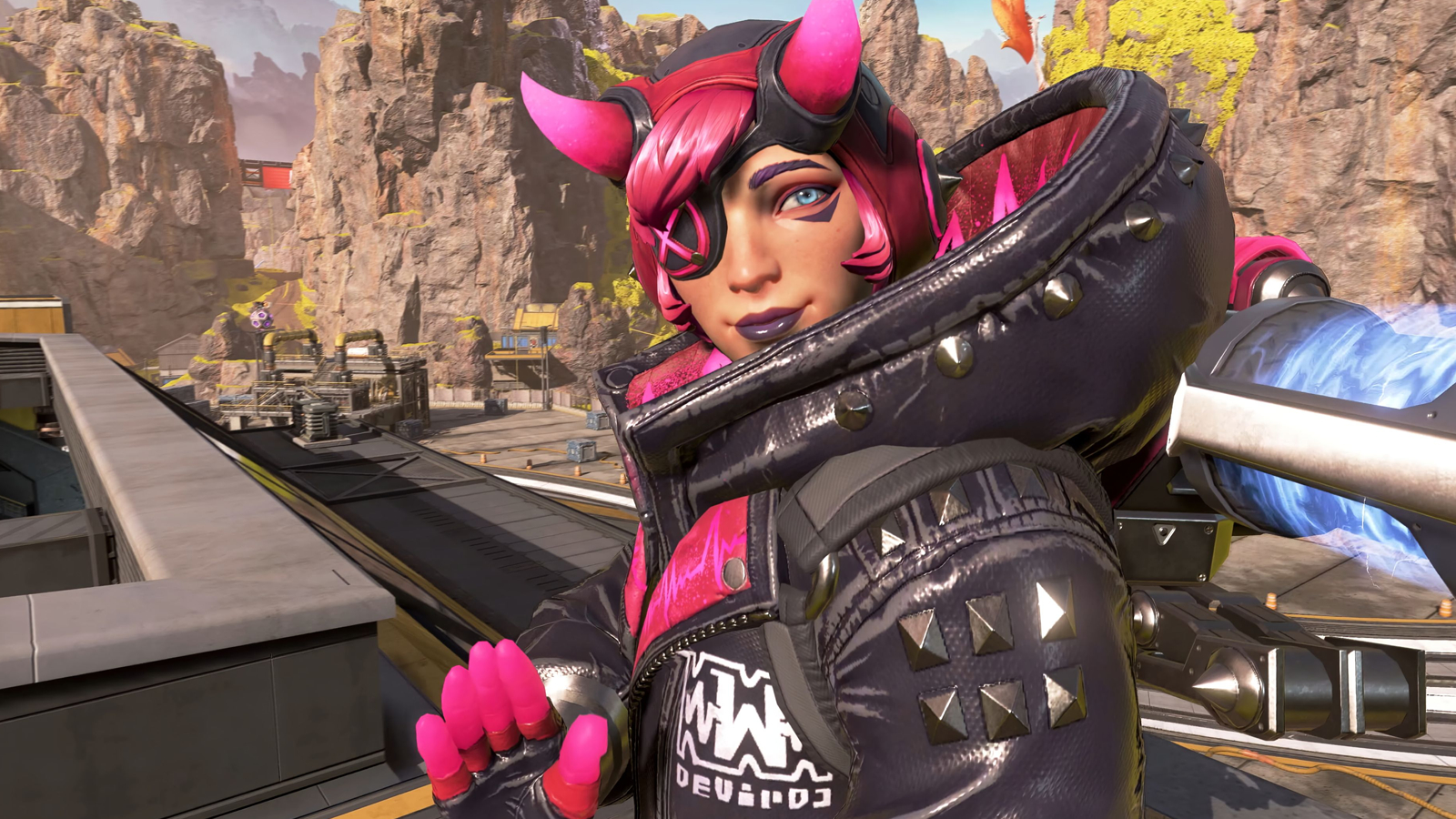 100 Thieves won a tiebreaker over FURIA to finish the penultimate day of Pro League ALGS competition in North America. Only the top ten teams in the region will qualify for the $1 million Stockholm LAN, forcing some great squads to step on the gas in these last few matches if they’d like to qualify.

Sentinels, Team Liquid, and Complexity are all at or around the threshold for qualification. Torrent needed two great days of competition to earn their invite, while FURIA, more likely to be booted from Pro League than to join its best teams at LAN, needed near-perfect play to bring them within reach of a Stockholm spot. Both managed to keep the dream alive with great gameplay on Sunday evening.

Game one, played on World’s Edge, led teams to the steep ravine between Epicenter and Overlook. League leaders Esports Arena made a fatal miscalculation early on, using their Valkyrie ultimate to land on an empty truck. Spooked by a lone Caustic barrel and mistakenly believing it was occupied, they retreated, only to be cut down by withering fire. (“ESA loses against a truck” quickly became a top post on the competitive Apex subreddit).

Torrent and FURIA set up in train cars at the bottom of the ravine, where FURIA’s Wattson pick led them to victory, giving them safe haven from ordinance in an otherwise tenuous position.

Game two ended on the broken buildings between Fragment East and West, and FURIA once again used Wattson to bunker down and get into the late game. The unorthodox pick clearly worked out for them, netting much better results than they’ve been getting. But 100 Thieves was destined to triumph. They bled out members of Complexity, FURIA and Spacestation on their way to a massive 17-kill win. Spacestation, another squad that needs decent performances in the remainder of Pro League to qualify for Sweden, ended up in second, with a nice bundle of points to their name.

The last game on World’s Edge played out west of Bloodhound’s Trials. 100 Thieves got an incredibly good position on the cliffs above it. They wiped Complexity to make the top three, where Spacestation remained their only healthy rival. Both teams had fully leveled shields in a fair fight, but Spacestation stopped the confident 100 Thieves squad in their tracks and clutched up for the win.

On Storm Point, the rest of the lobby took a backseat as Esports Arena and Sentinels fought a grudge match over the territory around The Mill. Over the first few minutes of game four the two teams exchanged fire, oblivious to rotations or supplies. Both eventually retreated to lick their wounds, but the fight cost precious time and resources. For Esports Arena, the contest means little more than bragging rights. But Sentinels needed every point they can get, and the decision to fight the best team in Apex off the drop seemed unlikely to be a winning strategy.

In the endgame outside Command Center, the day’s unlikely heroes emerged again: Complexity, Torrent, and FURIA. These are all teams trying desperately for places at the Stockholm LAN. Complexity looked in fine form there, easily outfighting lesser rivals and earning 19 kills, almost a third of the lobby, for a total of 31 points in one game.

That left 100 Thieves, FURIA, and Complexity in the top three. 100 Thieves were continuing to showcase the excellence they’d displayed the entire split, but fans hadn’t yet seen this kind of ferocity from FURIA, who are performing with their backs against the wall.

In gave five, Esports Arena and Complexity once again fought as soon as they hit the ground. This time Sentinels went down a player almost immediately and were forced to limp away. 100 Thieves, Spacestation and Esports Arena all made it to the final circle at Cliffside Depot, where Esports Arena emerged victorious.

The final game of the day went down outside Fish Farms. FURIA survived into the late game, grabbing another good result, but Team Liquid won.

In the day’s standings, 100 Thieves and FURIA had tied with 75 points apiece. 100 Thieves won the tiebreak, awarded to the team with the highest value single game, with their 17-kill win. 100 Thieves and fellow overachievers Esports Arena have done more than enough to lock in their spots for LAN.

But Sentinels finished in 15th, making Monday’s games a real pressure cooker for them. A bad day will cost them dearly. Complexity and Torrent are in the same boat. While FURIA’s qualification for Stockholm remains an open question, another extraordinary day might just send them to Sweden.