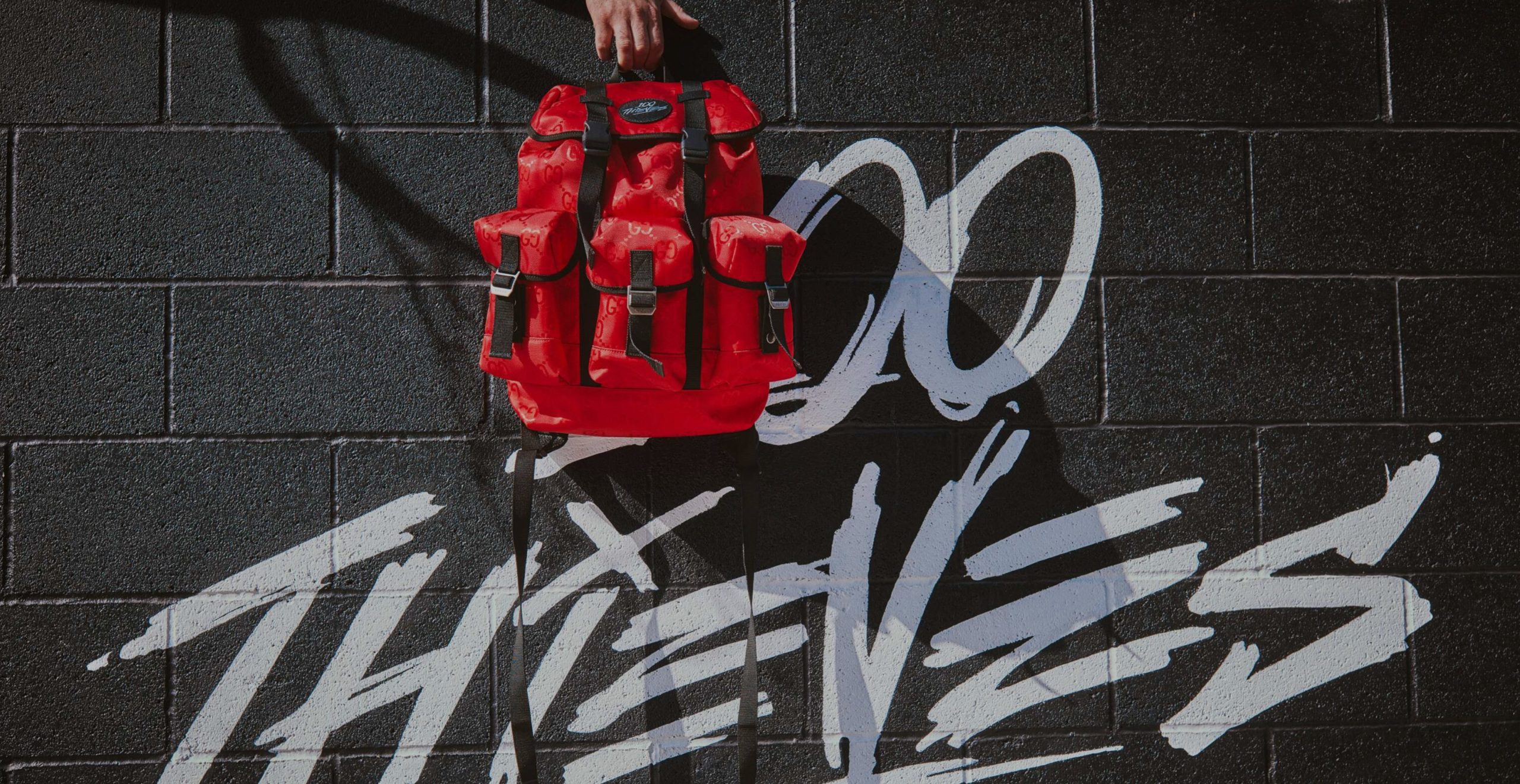 Image via Gucci and 100 Theives

100 Thieves, one of the world’s largest gaming organizations, announced its return to competitive Apex Legends this afternoon by signing the defending North American ALGS champions.

Onmuu, Vein, and scuwry were previously signed to Kungarna. They took home more than $250,000 in a stunning finish at the ALGS Championship in June, cementing the team’s otherwise marginal status in the scene and earning them life-changing cash. Scala had previously struggled with the threat of homelessness and turned to the Apex community for financial help.

100 Thieves is famous for its fashion—a splashy collaboration with Gucci in July turned heads—as much as its gaming. In year two of the ALGS pro circuit, the newly-hired 100 Thieves team will compete with the likes of NRG and TSM in an effort to defend their title. The North American pro league begins on Oct. 16, where a total of 40 teams will compete over five weeks of online play, spanning six tournaments of six games apiece. The ALGS boasts a $5 million global prize pool, offering a nice incentive to competitors.

100 Thieves was one of the first organizations that competed in Apex. But the org left the scene at the end of 2019 with no tournament wins and total earnings of only $1,500. Like another large esports team, Cloud9, the organization has recently warmed up to Apex again, perhaps lured by the game’s growing popularity and momentum.

This is the second investment 100 Thieves has made in the Apex scene after signing the popular controller player NiceWigg as a content creator in September.