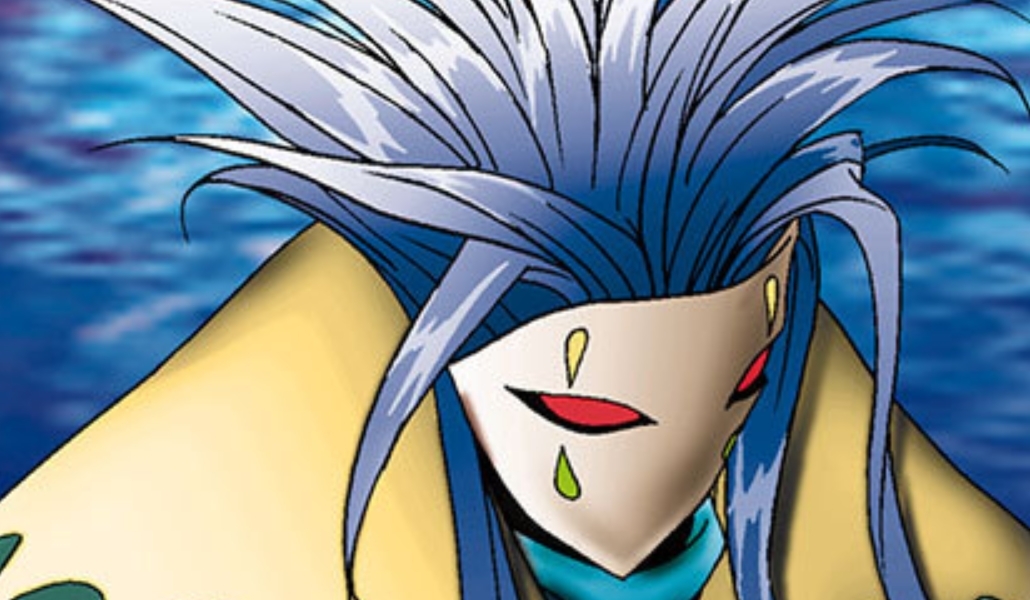 Three days, three sets of cards revealed for the Yu-Gi-Oh! OCG’s next set of 2021 Tournament Packs.

Unfortunately, the third time isn’t the charm for people hoping for some extremely powerful cards being added since only two of the cards have any real worth out of this new batch, though all four of them synergize well.

The four cards that were revealed today are Aqua Madoor, White Elephant’s Gift, First-Aid Squad, and an Abhyss Token. The token might seem odd at first, but the inclusion of a new token is a constant for each set of Tournament Packs.

Skipping over the token, Aqua Madoor is a Normal Monster that was a staple in OF Yu-Gi-Oh! formats because of its 2,000 Defense stat that could wall out most easily accessible monsters. However, it is barely worth a second glance in today’s format.

White Elephant’s Gift does still see some play in certain decks, but it was in no need of a reprint since it is readily available in multiple sets and pre-constructed decks. First-Aid Squad is also a niche card, that allows you to add a Normal Monster in your Graveyard to your hand and special summon the Trap as a Monster if a Normal Monster is destroyed by battle.

The token comes into play with First-Aid Squad’s second effect, while you can use White Elephant’s Gift to send Aqua Madoor to the GY to draw two cards since it is a Normal Monster.

Overall, pretty lackluster, but there are worse cards in the game.

These packs are typically distributed as participation prizes at larger events and given out as additional top prizes for players who manage to win tournaments at verified local card shops throughout Japan. Tournament Pack 2021 Vol. 2 is set to replace the first set at the end of March.