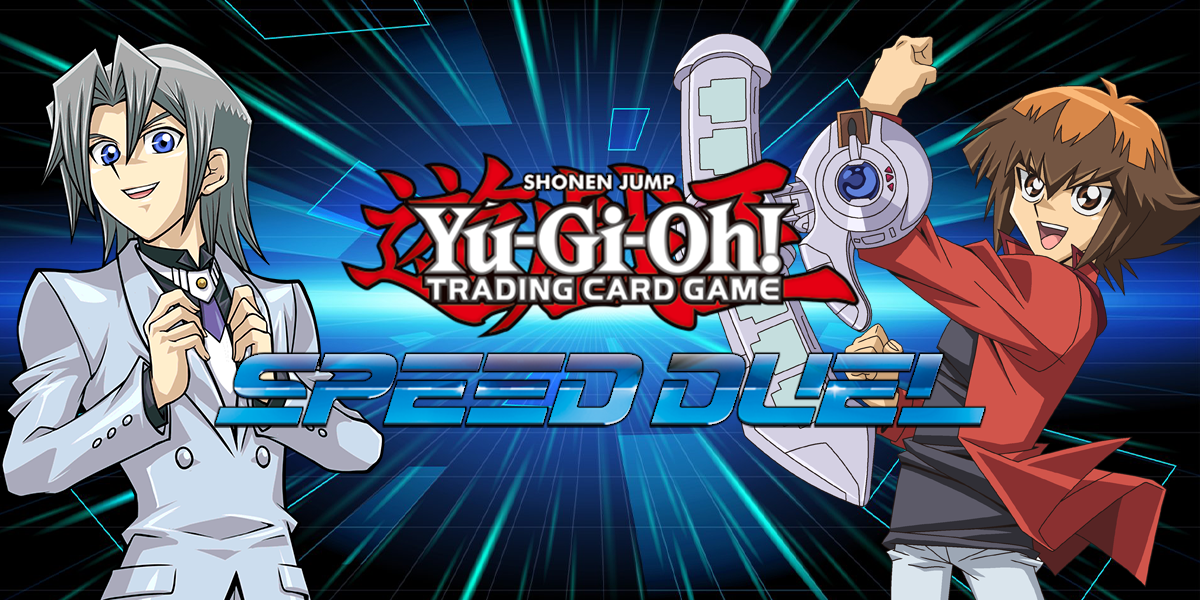 It appears Konami isn’t ready to ditch the Yu-Gi-Oh! Speed Duel format and will be bringing a follow-up to one of the most popular products launched under the side formats brand.

As a direct sequel to the 2020 Speed Duel: Battle City Box, a second Speed Duel Box will be released in February 2022 themed around Yu-Gi-Oh! GX, according to The Organization.

The point of a Speed Duel Box is to provide an easy way for up to eight players to instantly jump into the action with decks themed around popular archetypes and characters from the Yu-Gi-Oh! anime and cardgame. Each box includes around 200 cards that are pre-packaged in a format similar to Structure Decks, with some bonus cards that vary between boxes.

With the initial announcement, Konami confirmed that Jaden Yuki, Aster Phoenix, and Dr. Crowler will be just a few of the featured characters. This means there will be plenty of Elemental Heroes, Destiny Heroes, and Ancient Gear cards making an appearance in some form.

Various Secret Rare variants of popular GX-era cards will also be included, though these will probably be among the randomized promo cards.

If this is really going to be a deep-cut product like the Speed Duel: Battle City Box, players can expect fan-favorite characters like Zan Truesdale, Chazz Princeton, and Alexis Rhodes to make appearances, along with some slightly more obscure duelists like Jim Crocodile Cook.

Right now, the Yu-Gi-Oh! GX Speed Duel Box is set to release on Feb. 18, 2022 for $29.99, with more details, including the full product name and featured content coming at a later date.