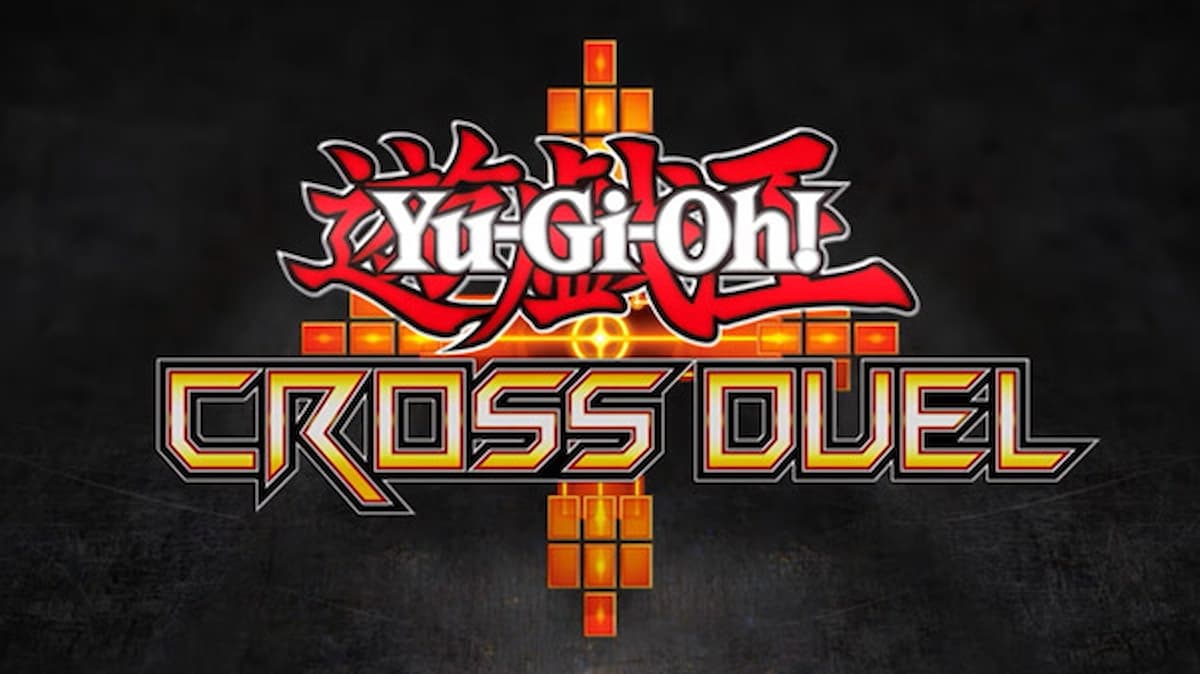 The game, which was revealed as a spin-off product to coincide with the more mainline Master Duel last July, had a singular beta test last October with around 5,000 global participants before Konami went dark. This led fans to think the game was poorly received or delayed following development issues. However, the company confirmed in May it would still release and has now pushed it live for players around the world.

Just like with Master Duel’s release in January, Cross Duel is being rolled out in waves to players on Android and iOS. This means the app is going to slowly become available in certain regions across both app stores. You will need to check independently to see if it is downloadable on your devices.

The game itself strays far from the original Yu-Gi-Oh! card game and implements more anime elements to gamify a unique, four-player card battle variant of the traditional format. This includes a free-for-all format with entirely original rules that combines elements from Duel Links, Rush Duels, and the regular card game.

Cross Duel pushes players to strategically summon monsters in specific lanes to combat the three opponents sharing the field, timing their attacks and use of Spell and Traps to try and clear out lanes to deplete the other player’s Life Point totals. Each Duel has a set limit of eight turns and all players must take them at the same time, along with a slew of other unique rules that made the format entirely its own.

It is unclear what type of support Konami will be giving to Cross Duel post-launch, but now the game is out, we should receive more frequent updates from the devs.