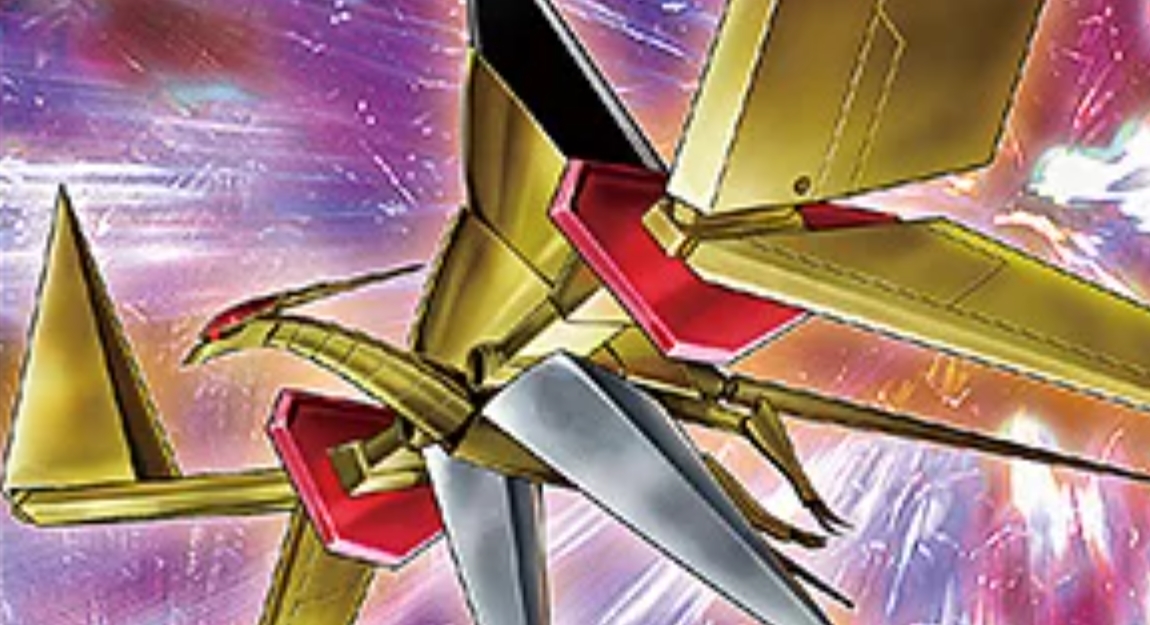 With the Cyber Style Structure Deck set to release in the Yu-Gi-Oh! OCG on May 15 with new Cyberdark and general Cyber support included inside, Konami has now revealed two new cards that will be included in the pre-packaged deck.

The first card shown is called Attachment Cybern, which is a Dragon Monster that looks like a machine and doesn’t have the Union descriptor that typically comes attached to cards with its effect.

At level three, Attachment Cybern plays perfectly into the Cyberdark strategy, equipping to monsters anf giving the an additional 600 Attack. It also lets you special summon a Dragon or Machine “Cyber” monster in your Graveyard when it is sent to the GY while equipped to another Monster.

The other new reveal was Eternal Cyber, a Quick Play Spell that lets you target a Machine “Cyber” Fusion Monster in your GY and either return it to your Extra Deck or Special Summon it while ignoring its summoning conditions. This is great for getting out some of the more specialized bosses that Cyber decks are known to run.

Additionally, you can banish Eternal Cyber from the GY if any Machine “Cyber” Fusion Monsters you control would be destroyed by battle or effect to save them. Konami also revealed that Cyberload Fusion, Cyber Dragon Nachster, Cyber Dragon Core, and Cyberdark Impact! would be among the cards getting reprints in the deck too. 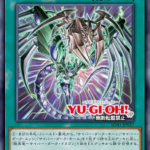 These new cards along with Cyberdark End Dragon and the others that were previously revealed should give the Cyberdark cards at least some life beyond being cool collectables.