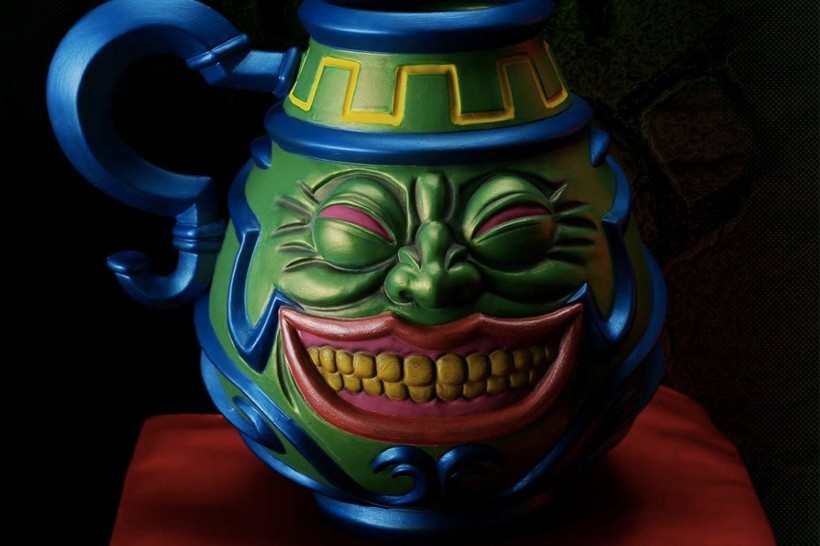 Let’s face it, Yu-Gi-Oh! has a bunch of Spell Cards for any type of deck but nine out of ten cards don’t deserve a spot in your limited deck space.

Only some Spell Cards are versatile and powerful enough to have multiple functions in nearly every deck the game has to offer. Even if you are just looking to play the game casually, where do you start? Well, here of course.

Here, we are going to list out seven of our favorite Spell Cards for any occasion, and they are some of the best the Yu-Gi-Oh! Trading Card Game has ever seen.

Even if you have never played Yu-Gi-Oh! before, everyone knows or has seen this card once or twice before thanks to its incredible meme status.

It’s a Spell Card that allows you to destroy all monsters. Enough said.

Having the ability to not only destroy any Spell or Trap Card on the field but the possibility of chaining it is a powerful tool in any person’s deck.

Most decks live or die through their Field Spell Cards, such as Necrovalley and Malefics, so Terraforming allows you to get that Field Spell you need to be one step ahead of your opponent.

Having the ability to wipe the board clean of any traps or spells that are causing you a nuisance, or completely reset play, is a handy tool indeed.

One of the most overpowered cards in the game. Graceful Charity allows you to pull a multitude of cards while getting rid of dead weight, or even purposely discarding cards which effects activate in the graveyard.

Nothing quite says a powerful Spell Card than the ability to destroy all your opponent’s monsters without losing any of your own. There is a reason this card is banned.