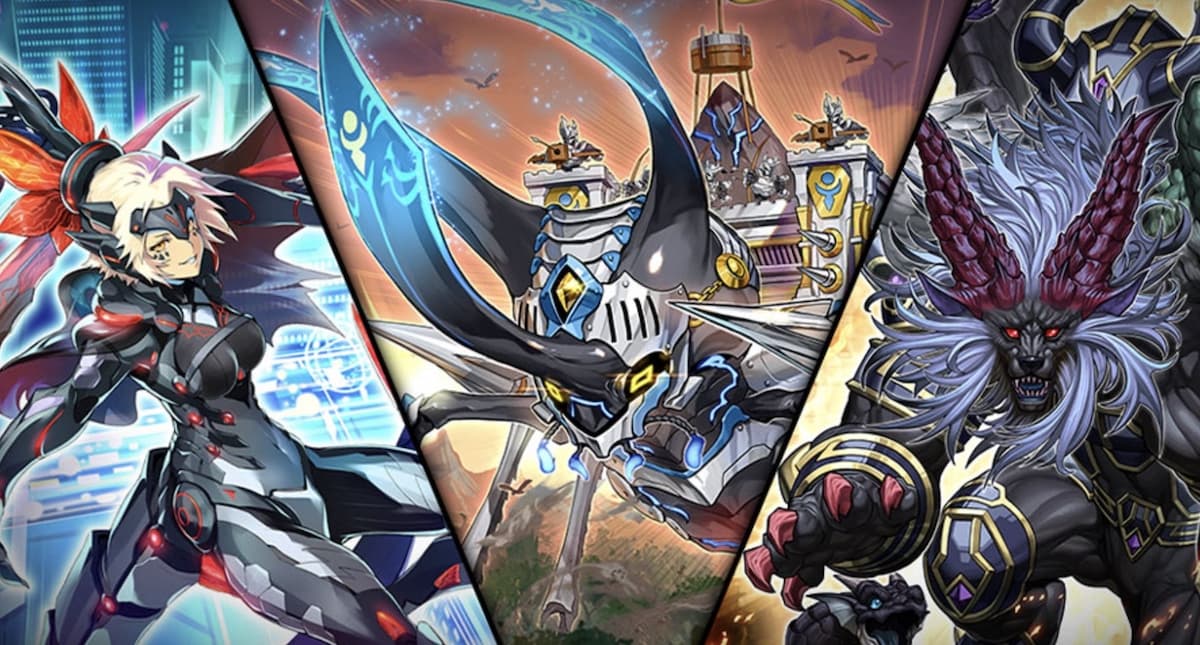 A new update dropped today for Yu-Gi-Oh! Master Duel, adding several quality of life features and a mode for Casual Duels. While the update itself is great for the game, however, the content contained on the backend will likely get players looking forward to new cards and more competitive modes excited.

The datamine for the latest update included three new Selection Packs, which will add cards from recent sets such as Legendary Duelists: Duels From the Deep, along with new cosmetic items for the Shop. More details for the upcoming Duelist Cup event were found too.

The Duelist Cup, which is going to be a new competitive-focused event, is now confirmed to run in a very similar fashion to Duel Links’ Kaiba Corp Cup event. This means players will begin the event with a set Duel Level (DLv.) that they will need to increase in order to climb higher in the rankings and become “the world’s top Duelist.”

There will be two stages, with players needing to raise their DLv. to reach the 2nd Stage. Players will max out their DLv. at DLv. 20, which opens up the 2nd Stage. Reward Tickets will be earned throughout the event, which can be used to unlock event-exclusive rewards.

As for the new Selection Packs, they will add a number of new archetypes, support cards, and more from recent sets or packs that have since been excluded from Master Duel, including things like Beetroopers, Dinomorphia, and more. Here is an overview:

New data for potential upcoming Mates was found, including Blue-Eyes White Dragon, Trishula Dragon of the Ice Barrier, and Quillbolt Hedgehog. More Profile Icons, Duel Fields, and card sleeves were also discovered, some of which are tied to new Solo Mode content for Plunder Patroll, Ally of Justice, Mermail, and more.