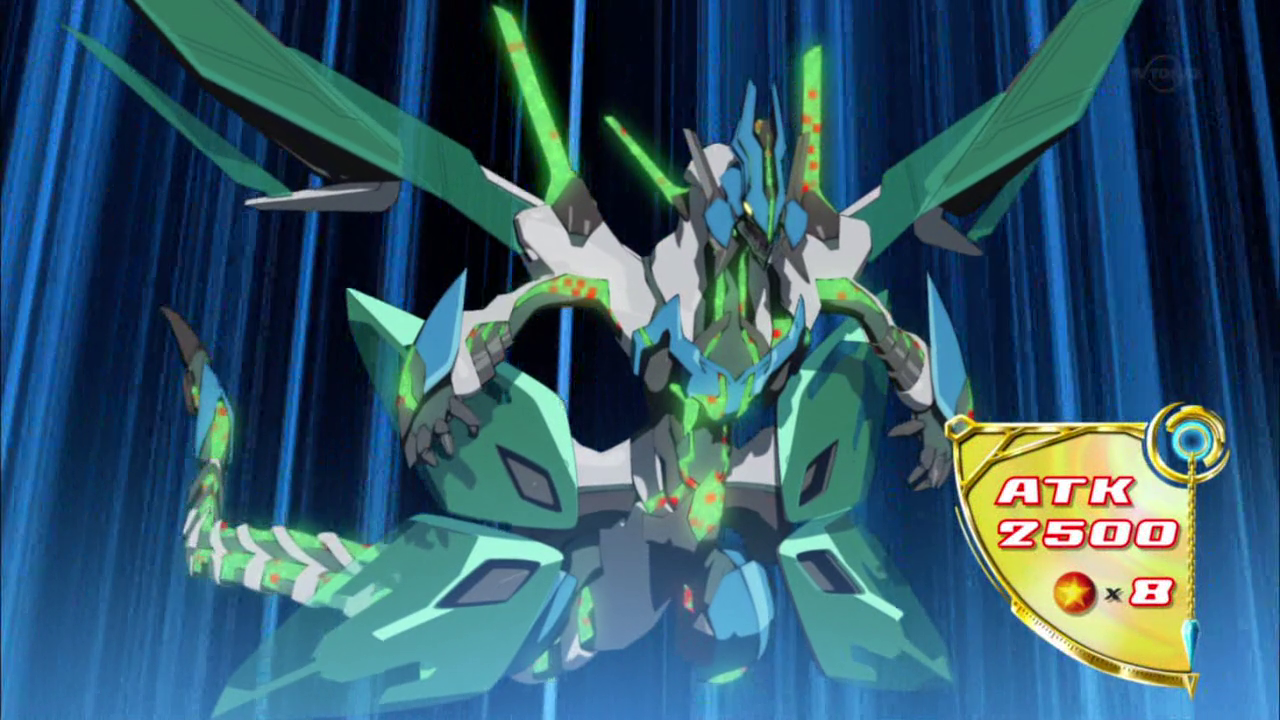 A new Yu-Gi-Oh! TCG set has been revealed, bringing another Legendary Duelist collection into the mix with a focus on Wind Attribute Monsters.

Just like all sets in this series, Legendary Duelists: Synchro Storm will be a smaller collection of 56 cards and will release on July 16, with each pack containing five cards for $1.99.

Konami has shown some of the cards that will be included with the new set, including two cards from the Yu-Gi-Oh! anime.

Next is Chevalier de Fleur, a Synchro Monster that has only ever been released in the TCG as part of a video game promotion for Konami’s Yu-Gi-Oh! 5D’s Tag Force 5, which released in 2010. It isn’t a very common card to come across in duels, but it is pricy and looks like it will be getting an alternate artwork version in this set.

The final reveal was actually for multiple cards, with the release teasing new support for the Lyrilusc archetype.

All we know right now is that these new cards will continue playing into the existing strategy using level one Monsters to bring out other level one monsters, be that through using Fusion or Xyz Summoning. Konami specifically said that Tri-Brigade players might find some use for these new cards too.

In total, the set will include:

More details about Legendary Duelists: Synchro Storm should drop in the coming months as we get closer to its release in July.