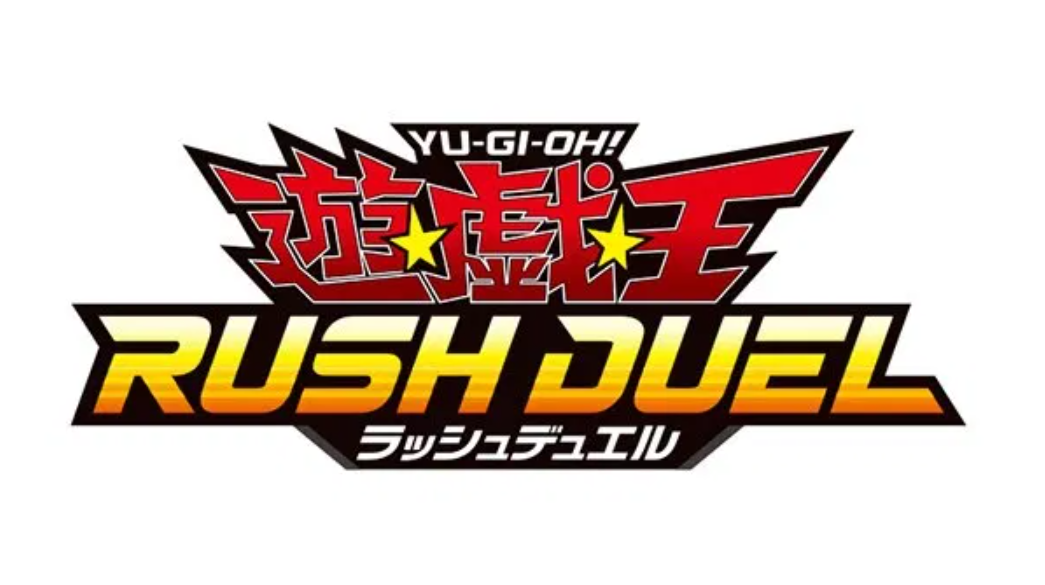 Just after the game launches, seven new decks will be released, each with themes based on character’s from the Yu-Gi-Oh! Sevens anime series.

They will function as a set of Structure Decks for the revamped card game, with each deck utilizing unique cards and strategies that will be easy to pick up and use for new and older players. This will also be a great entry point for players who might only know about the the game form the show and want to use cards they have seen on screen.

Every deck in the “Strongest Battle Decks!” release will include a pre-constructed Main Deck with 40 cards inside, with new and reprinted cards included, and a bonus card that will be one of five new Legend Cards being printed for this collection. They will also include a player’s guide to explain the rules to new players.

Here are all seven decks and their themes for when they launch on Aug. 21 in the OCG.