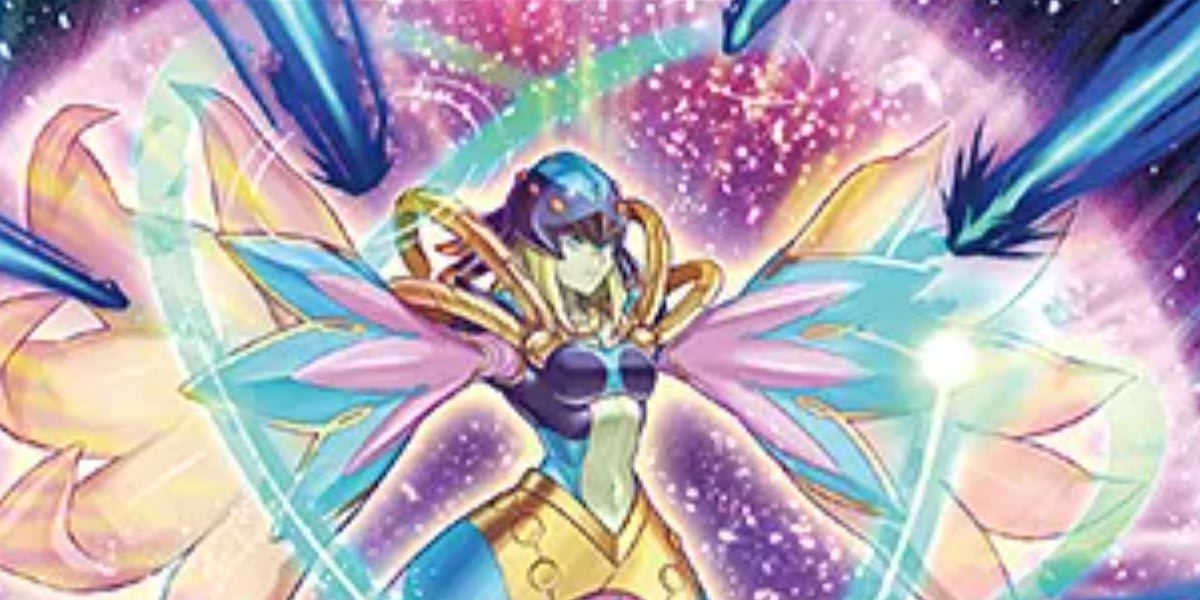 Some additional details for the upcoming Legendary Duelists: Synchro Storm have been revealed, showcasing a few of the Lyrilusc cards that will debut with it.

Lyrilusc is an archetype that uses level one Monsters to bring out other level one monsters, typically involving the use of Link, Xyz, or other Extra Deck cards.

In the current meta, you will typically see Lyrilusc cards included in the famous “Bird Up!” decks that build around the Winged Beasts and the Tri-Brigade archetype. It uses the swarming capabilities of the deck along with synergy with Tri-Brigade to pair off into easily accessible and powerful Extra Deck cards to build up and break boards.

First you have Lyrilusc – Beryl Canary and Lyrilusc – Celeste Wagtail, two level one monsters with powerful effects that let you search and swarm the field with monsters or resources. 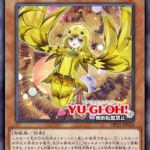 Beryl Canary can be used from the hand to Special Summon itself and another Lyrilusc monster in the Graveyard, though it locks you into only Xyz Summoning from the Extra Deck for the turn. It also gives any Wind Xyz Monster that is made with it as a material from the field an additional 200 Attack, while making sure its possesion can’t be swapped.

Celeste Wagtail focuses more on Spell and Traps, letting you add a Lyrilusc Spell or Trap to you hand when it is Special Summoned. You can also attach it from the GY to any Lyrilusc Xyz Monster you have on the field as an additional material.

Moving on to the Xyz Monsters, Lyrilusc – Ensembl(u)e Robin is a level one that hains 500 Attack for each material attached to it. That is pretty useful since it has zero attack and defense to start. 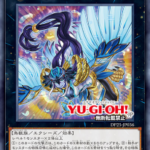 If you opponent special summons a monster you can detach a material from Ensembl(u)e Robin to return a monster to your opponent’s hand and when it is sent to the GY by an opponent’s card, meaning effects or by battle, you can add a Lyrilusc monster from your GY to the hand.

Lyrilusc – Prom Thrush is the final new monster we know about, and she matches Ensembl(u)e Robin with its first effect, gaining 500 Attack for each material attached. However, its second effect allows you to detach a material and shuffle a Spell or Trap your opponent controls back into their deck.

You can also detach material from Prom Thrush at the start of the Damage Step to boost another of your attacking monsters by 300 Attack for each material detached. 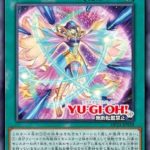 Bird Sanctuary is a Continuous Spell that lets you target two Winged Beast Xyz Monsters you control and attack combine their resources by attacking one of them and all of their material to the other. Additionally, if you control an Xyz Monster with three or more material, you can draw a card.

Both of those effects can only be used once per turn, but it allows for easy stacking and replenishing of resources thanks to the nature of Ensembl(u)e Robin and Prom Thrush’s effects and summoning conditions.

Birds of a Feather is a little more complex, letting you targe a Lyrilusc monster you control and change all of your opponent’s face-up monsters on the field into level one monsters that match your selected monster’s Attack stat. You can also banish this card from you GY when a Lyrilusc monster you control is attacked and make its Attack stat match the attacking monster’s.

This works as a way to neutralize your opponent’s monsters when you are on the offensive and can be used as a defensive tool once it is destroyed.

Legendary Duelists: Synchro Storm will release as Duelists of Whirlwind on May 30 in Japan and worldwide on July 16.