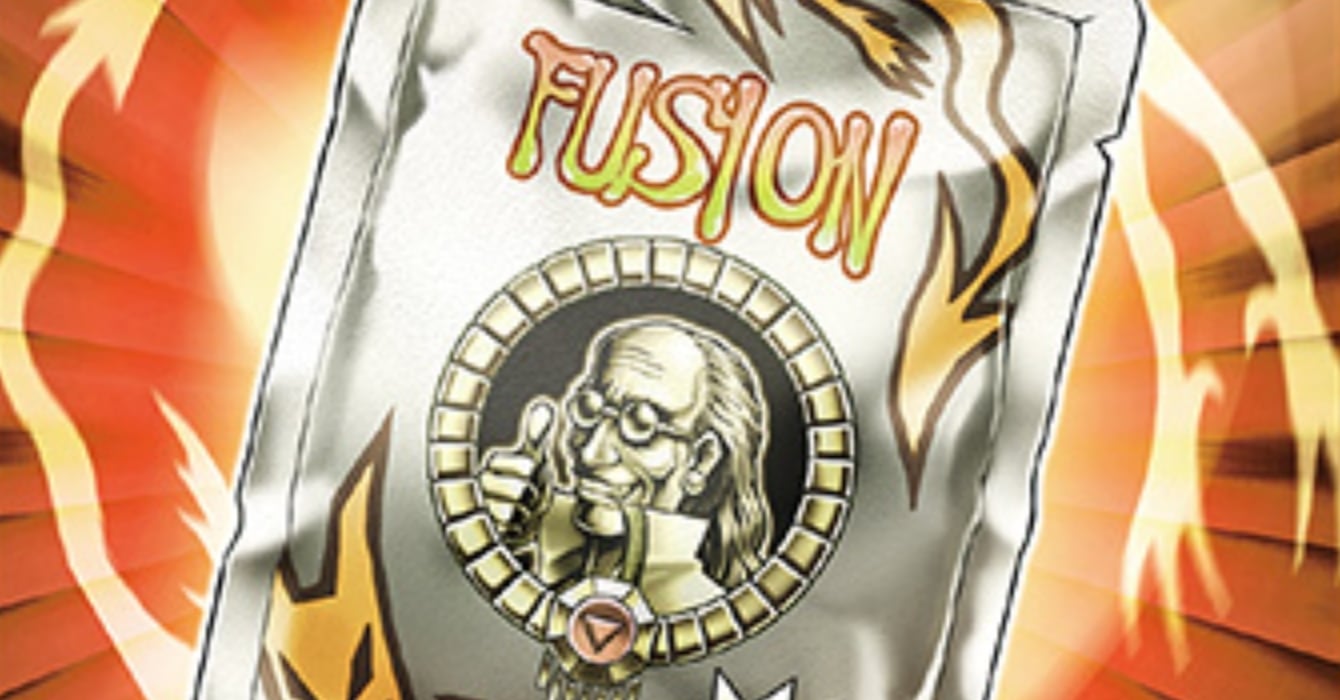 The next Yu-Gi-Oh! OCG set, Dawn of Majesty, looks like it might be defined by adding new Fusion Monsters and support for the summoning style.

This includes multiple new Fusion Monsters that are tied to the recently revealed Despia archetype and a few more generic cards that are also new to the format.

Arguably the biggest reveal of this entire set is the new Normal Spell, Retort Fusion. As the card art suggests, this is an altered version of Instant Fusion that will have players pay 1,000 Life Points to special summon a level six or lower non-Effect Fusion Monster from the Extra Deck.

Instant Fusion is a powerful card that’s Limited in the OCG and TCG right now. Retort Fusion is a weaker but still useful alternative that might signal the original variant is headed for the Forbidden List in the next update.

Just like with Instant Fusion, this monster will be unable to attack and it’s destroyed during the End Phase. But players are limited to non-Effect Fusion Monsters in exchange for gaining an extra level that’s useable.

This might have been a bigger drawback in older formats, but some decks will happily take the ability to summon level six fusions to fuel combos and extra summons that require level six monsters, however few and far between those plays may be.

A small little detail that longtime Yu-Gi-Oh! fans will appreciate is the food or sauce packet Retort Fusion is based on features Magical Scientist, an Effect Monster that’s notorious for fueling OTK strategies that relied on special summoning level six or lower Fusion Monsters.

A new Fusion Tuner Monster was also revealed in Allvain, the Final Nothingness. It requires two Normal Monsters to bring out, has 2,100 Defense, and is a level two Dark Monster.