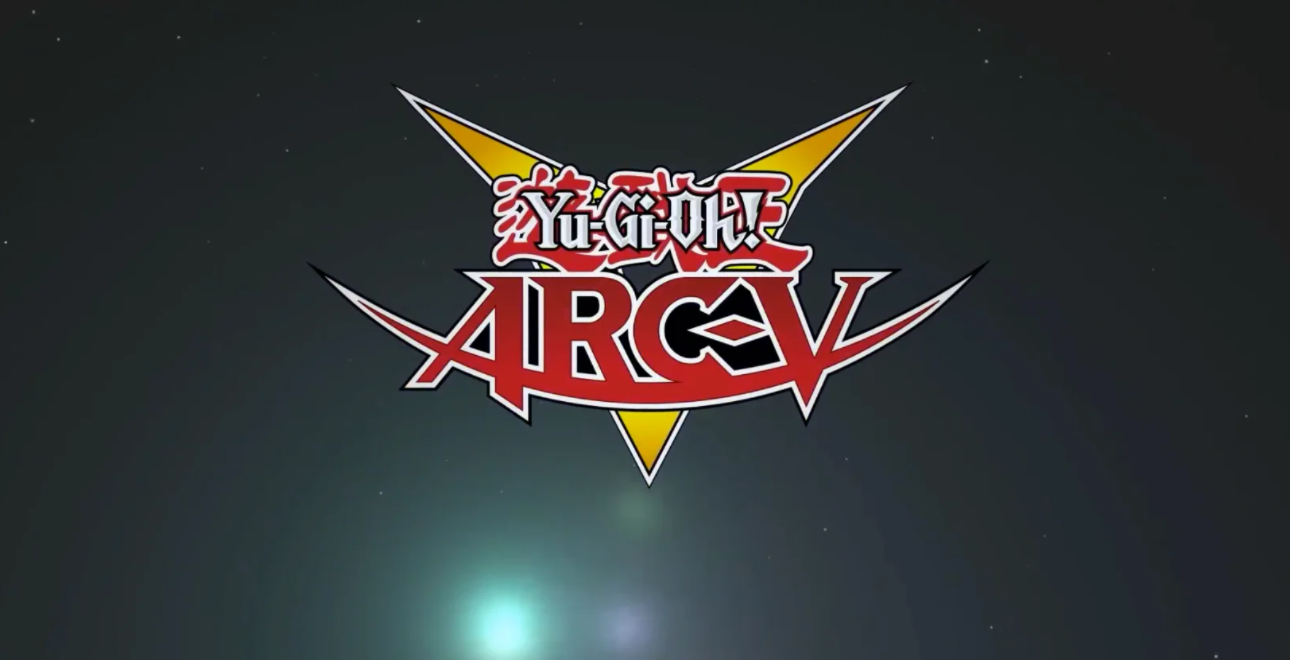 Yu-Gi-Oh! Duel Links is about to enter the Pendulum era, and now we know how the game will accommodate the newer summoning mechanic in its limited format.

Instead of adding additional Pendulum Zones to the playmat or finding some other workaround to allow for more space on the board, Konami has decided to simply make the left and right Spell and Trap Zone compatible with Pendulum Monsters, according to some datamined images from an updated Duel Links tutorial. 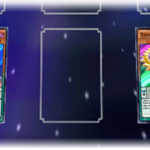 This simply means that, in order to set a Pendulum Scale, you will have to sacrifice the use of two Spell and Trap Zones.

A Pendulum Scale is set when a player places two different Pendulum Monsters into the Spell and Trap Zones on the left and right sides. Every Pendulum Monster has scales that can enable Special Summoning multiple monsters depending on the number listed on each card and the difference between the two active Pendulum Scales.

Doing this is likely the smartest way to ensure Pendulums fit into Duel Links’ current style of play without disrupting things too much for non-Pendulum decks or giving the new mechanic a noticeable advantage. However, it will also take time to adapt to using just a single open Spell and Trap Zone if you do end up playing a Pendulum-heavy deck.

We still don’t have a set date for when Pendulum-related cards and ARC-V World will be added to Duel Links, but Konami has confirmed that it will be released at some point before the end of 2021.