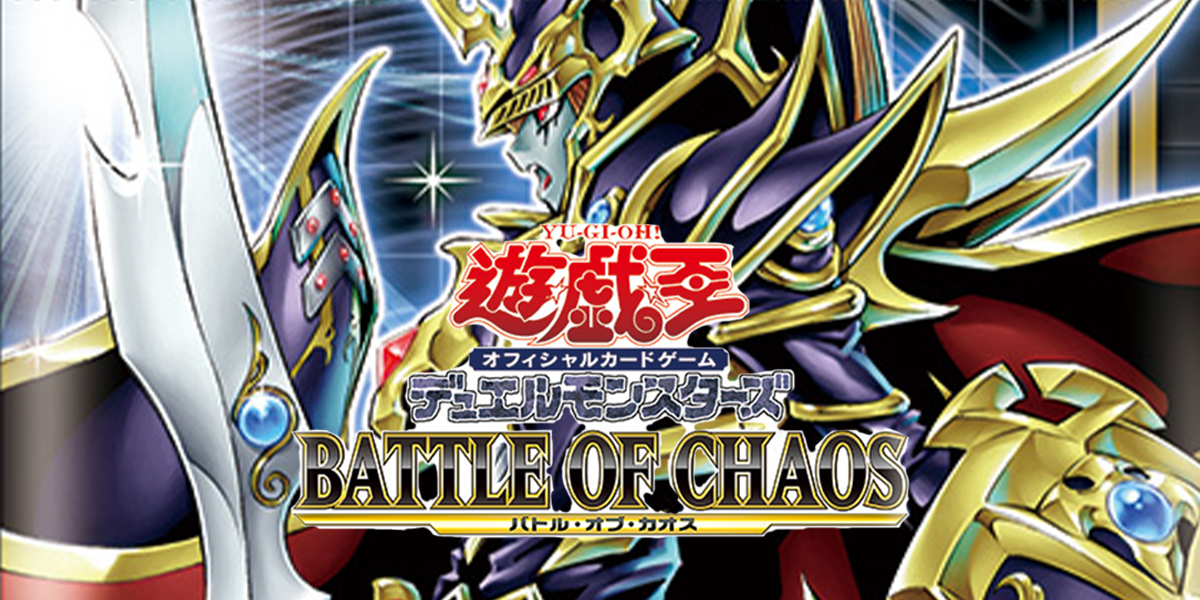 In Battle of Chaos, Dark Magician will be getting support in the form of a new Ritual and Fusion Monster based on the Chaos-style of monster.

Konami has revealed a lot of new support for the Dark Magician archetype, arguably the most popular set of cards in the history of Yu-Gi-Oh! These new cards were revealed for the Battle of Chaos set, which will be the next main core release in the OCG on Oct. 16, following Burst of Destiny.

Illusion of Chaos is a flipped, Ritual variant of the original Dark Magician that can be summoned using Chaos Form. It lets players search for a Dark Magician or non-Ritual Monster that lists the Spellcaster on it and add it to their hand, at the cost of putting a card from your hand back onto the top of your deck. Additionally, it can be returned to your hand from the field to Special Summon a Dark Magician from your Graveyard as a Quick Effect to negate the effect. 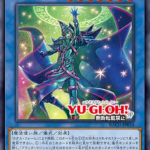 That can be paired with Dark Master of Chaos, a new Fusion Monster that utilizes Dark Magician and a Chaos or Black Luster Soldier Ritual Monster as materials.

Its final ability lets you add a Spell Card from your graveyard to your hand when a Fusion Summoned Dark Master of Chaos is destroyed by battle or card effect.

This is a strong boss core being added to an already expansive list of Dark Magician and Chaos support, but it doesn’t end there.

A new Kuriboh variant called Magikuriboh is also being released, which lets you discard it after taking damage to Special Summon a Dark Magician or Dark Magician Girl from your deck or graveyard. It can also recur itself because, if a Spellcaster you control is destroyed by battle or card effect, you can add Magikuriboh back to your hand from the graveyard.

Dimension Conjurer is likewise tied to the Spell Card Magical Dimensions, letting you add the Special Summoning Spell from your deck or graveyard to your hand whenever the monster is Normal or Special Summoned. And, when Dimension Conjurer is sent from the field to the graveyard, you can draw cards equal to the number of Spellcaster Monsters you control and then place the same number of cards onto the top of your deck in any order.

The final new card revealed for Battle of Chaos is a retrain of the legendary dragon Timaeus that plays into the Dark Magician archetype. 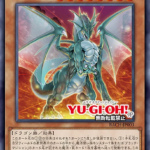 Two additional Dark Magician Spell Cards were also revealed for World Premiere Pack 2021, which is releasing on Sep. 25 in order to introduce previously TCG-only cards released throughout 2021 to the OCG.

Magician Salvation is a new Field Spell that lets you set the powerful Dark Magician Spell, Eternal Soul directly from your deck. And, when you summon a Dark Magician or Dark Magician Girl, you can target the other monster and Special Summon it from your GY. Both effects can only be activated once per turn,

There is also a new Continuous Spell Card, Shatter the Darkness, which has the following effects that can be used once per turn.