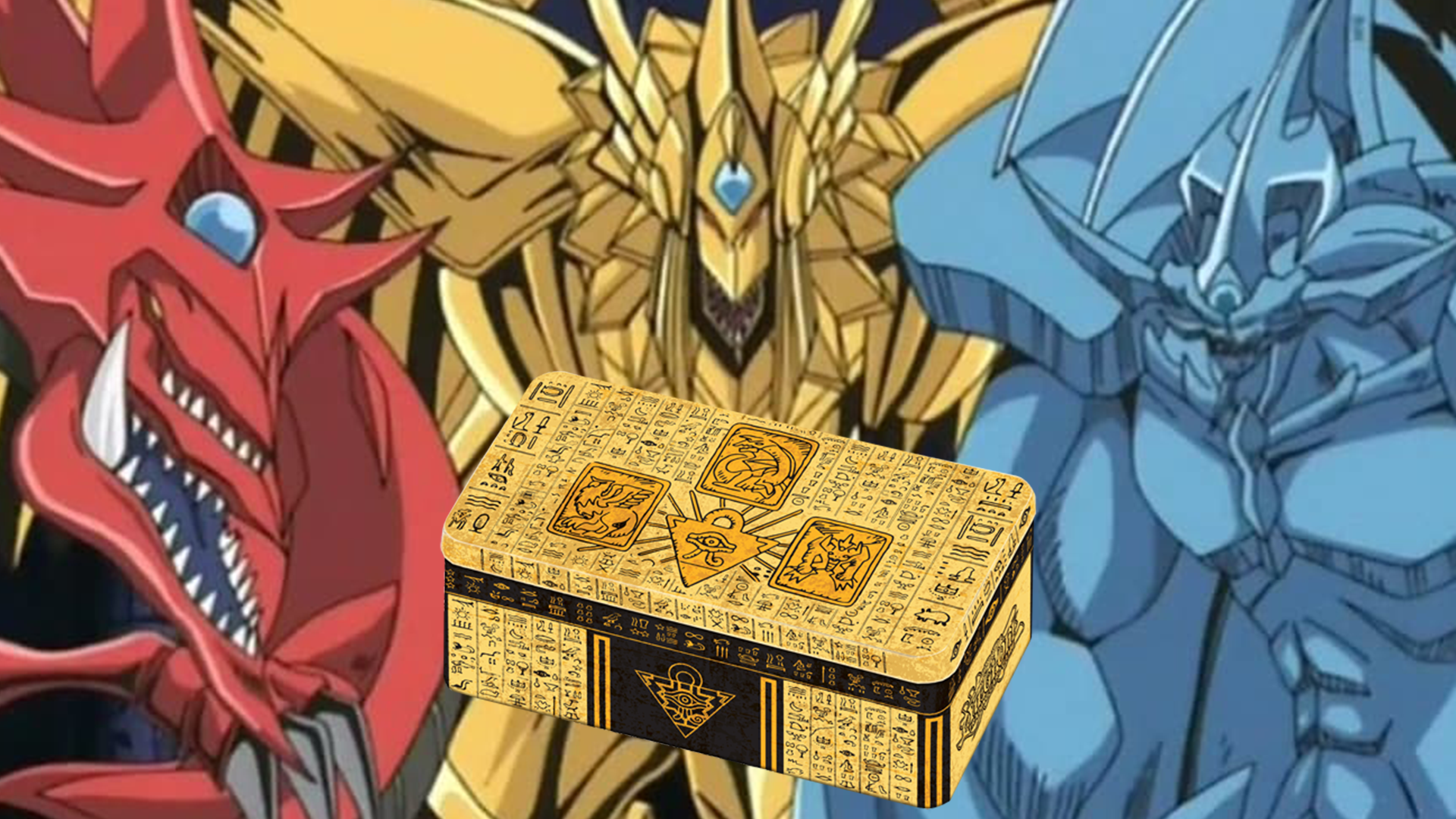 The 2022 Tin of the Pharaoh’s Gods is just under two weeks away from releasing for the Yu-Gi-Oh! TCG, which means reveals and spoilers have started dropping from various sources online—including content creators who are opening the product early thanks to Konami.

Early looks have revealed a majority of the most sought-after cards in the set, including multiple high-value reprints and OCG imports that will help better shape the metagame for months to come after the tins release.

Among those cards are Alternate Art variants of the Blue-Eyes White Dragon, Red-Eyes Black Dragon, and Dark Magician Girl in Prismatic Secret Rare. Reprints of Ash Blossom & Joyous Spring, along with two other ghost girls, Forbidden Droplet, Lightning Storm, Crossout Designator, and Pot of Prosperity in that same rarity are also welcome reprints for meta-relevant staples. 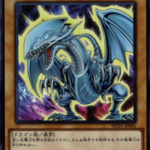 And don’t forget to try and grab your Fusion flavor of the meta with either Destiny HERO – Destroyer Phoenix Enforcer or Red-Eyes Dark Dragoon, both of which are also locked in at that Prismatic Secret Rare spot too.

Basically, if you need some relevant staple cards or really good pieces for decks that have received support over the last two years, this is your place. And, while we did know about a decent portion of these ahead of time, getting confirmation physically is always nice. 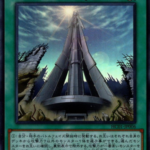 You will also be seeing three new Prismatic Secret Rares being brought over from the OCG in the form of Duel Tower, a Spell based on the iconic ending location for Battle City in the Yu-Gi-Oh! anime, Rainbow Bridge Salvation, a likewise key story point in Yu-Gi-Oh! GX, and Links into the VRAINS!

There will be plenty of value for players of all walks here, including Egyptian God Card fans who want to pick up more support in the form of The Revived Sky God, The Breaking Ruin God, and The True Sun God. A full list of cards should be released in the coming days as more previews are shared. 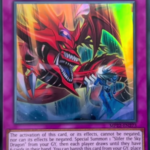 As with all of these specialty tins, players will receive three 18-card Mega Packs per tin that will contain the following breakdown: