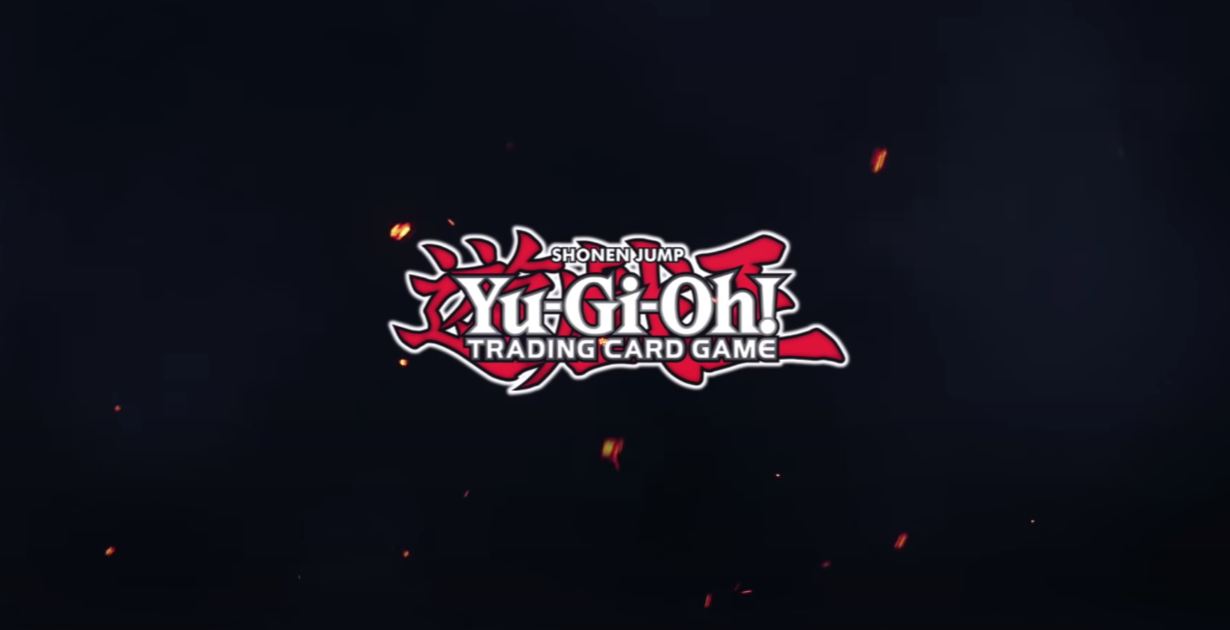 Konami has revealed yet another potential Yu-Gi-Oh! TCG product delay for North America due to severe weather conditions impacting certain parts of the continent.

The Grand Creators, a new side set, is scheduled to release on Jan. 28, but it appears that some product shipments could end up arriving later than that. Konami did not provide any specifics, but the company is working on trying to avoid sizable delays.

“As a result of severe weather conditions across North America, shipments for The Grand Creators may be delayed for some distributors and retailers,” Konami said. “We are working with all of our partners to ensure product becomes available as quickly as possible. Thank you for your patience.”

Players have been looking forward to the release of The Grand Creators for some time, as it will introduce multiple new archetypes like Exosister and P.U.N.K., along with the Rite of Aramesir series of cards, to the TCG. Additional support cards for Inzektor, Noble Arms, and Virtual World will also be included.

This will be a somewhat special release too, as the set contains Zektrike Kou-ou, a new Inzektor Spell Card that was the winner of the 2020 Create-A-Card Project.

Konami has had to delay multiple products fully in the past, including most of the early 2022 products, due to continued supply chain issues. The Grand Creator was among those initial delays, with the set originally supposed to release on Jan. 14.