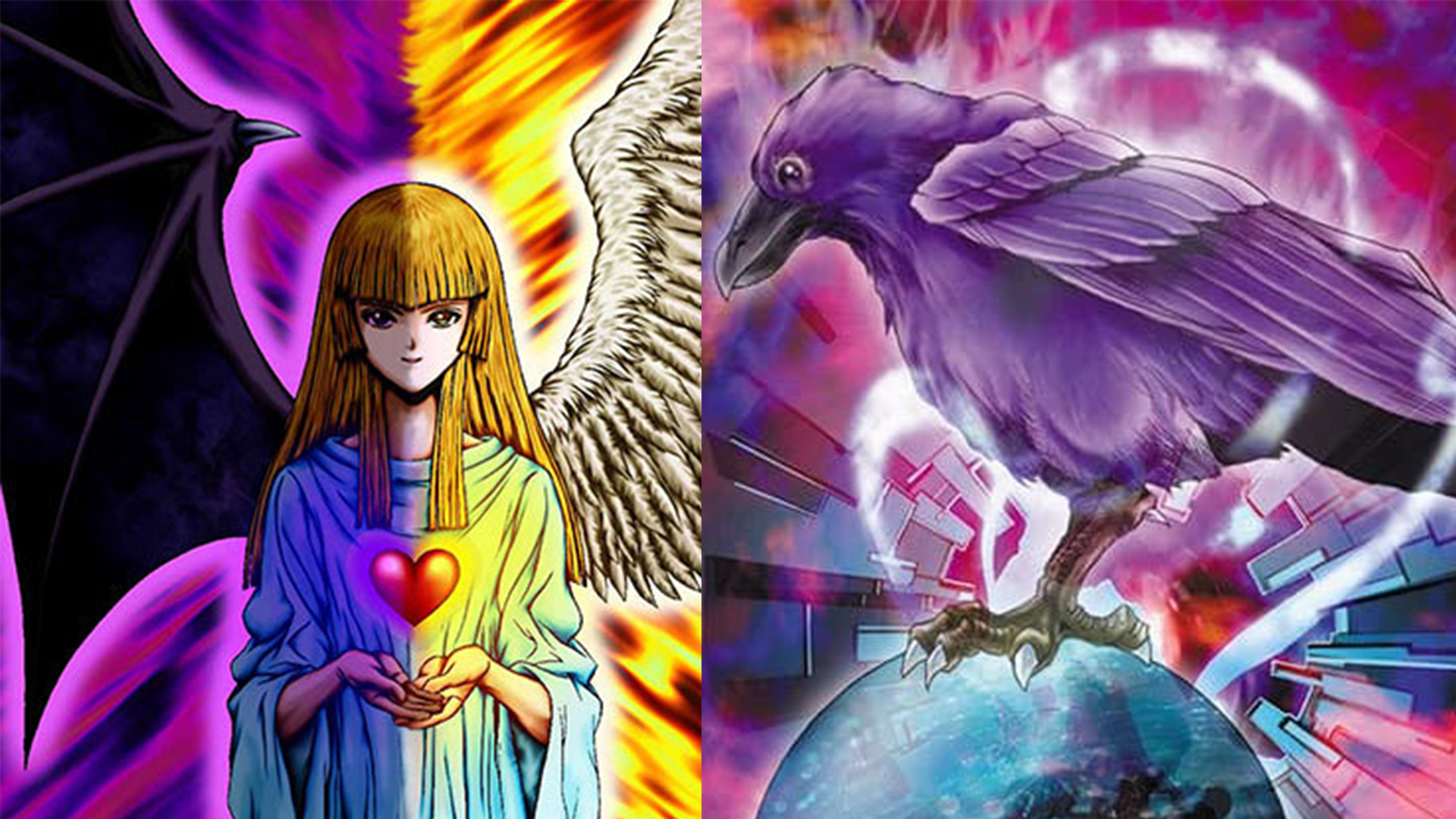 The Yu-Gi-Oh! TCG just gave fans nostalgic for classic formats a blast from the past, unbanning two cards that were game-changing back in the mid-2000s, including one card that essentially started the Forbidden list for the game in both the OCG and TCG all the way back in 2004.

Change of Heart is a classic Yu-Gi-Oh! Spell Card, though it is old enough to have printings when the card type was still referred to as Magic. It was included in several original Starter Decks that players would receive when first learning about the game from the anime or just starting to play, but its powerful effect quickly made it a must-play in any deck.

Essentially, Change of Heart would allow players to take control of an opponent’s monster until the end of their turn, free of restrictions. This means they could attack or tribute that monster as if it were their own, leading to easy outs for powerful boss monsters or instant field advantage in terms of tribute fodder or further pressuring your opponent’s Life Points.

The card has been power crept by other cards, but in terms of how useful it can be generally, the powerful Spell Card can still be considered broken and is now usable at one copy as of May 17 due to an updated Forbidden and Limited Card list. This is the first time it has been playable in official tournaments since April 2005’s ban list went into effect—over 17 years later.

As many players have pointed out, using Change of Heart in the modern format still gives you free use of a monster with no restrictions, meaning you can use it to attack, Tribute Summon, or as material for a Fusion, Synchro, Xyz, or Link Summon. In the case of Xyz and Link summoning, it can easily lead to situations where players get a free Divine Arsenal AA-ZEUS by stealing an opponent’s Xyz Monster or turn into an advantage for a Link Summon.

And, if you think that is wild, everyone’s favorite Spirit Bird Yata-Garasu is also back, officially ending the Yu-Gi-Oh! TCG’s longest-tenured Forbidden stint.

Yata was originally banned due to multiple decks facilitating a Yata-Garasu Lockdown strategy, better known as Yata-Lock. This revolved around dealing damage with Yata to use its ability, which would make your opponent skip their next Draw Phase. This would essentially lock them into using their current resources while you continued building up your own, eventually leading to a near-guaranteed win if they couldn’t out the Spirit.