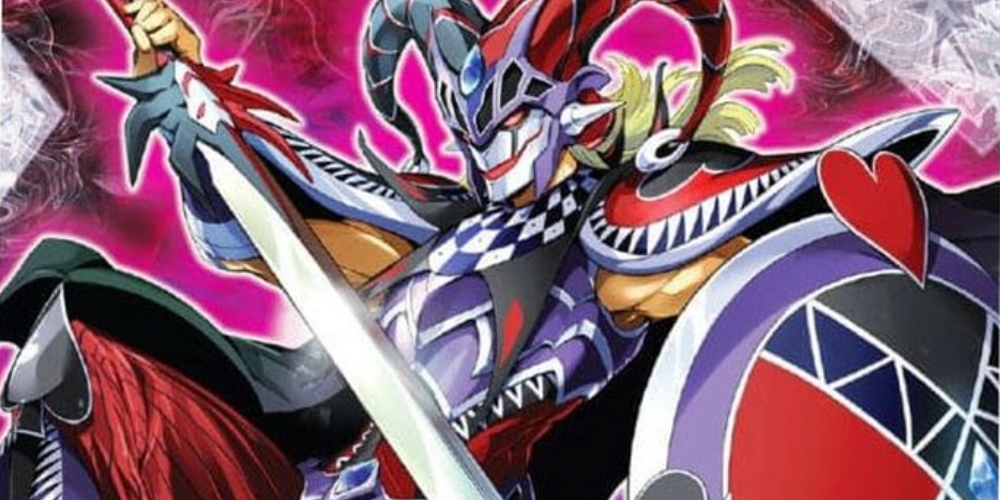 Konami previously announced it would delay some of its Yu-Gi-Oh! TCG products that were originally slated to release in June.

Initially discovered by Yu-Gi-Oh! publication The Organization, the official Yu-Gi-Oh! products website has pushed King’s Court from its July 2 release to July 9. No reason was given for the move publicly, but the launch date and official tournament legality date have been updated to coincide with the delay.

This doesn’t affect the product that much, but it could lead to slightly date changes for other products coming later this Summer, like the Legendary Duelists: Synchro Storm, which is still set for a July 16 drop.

We will have to wait for another date change or an official announcement from Konami for more details.