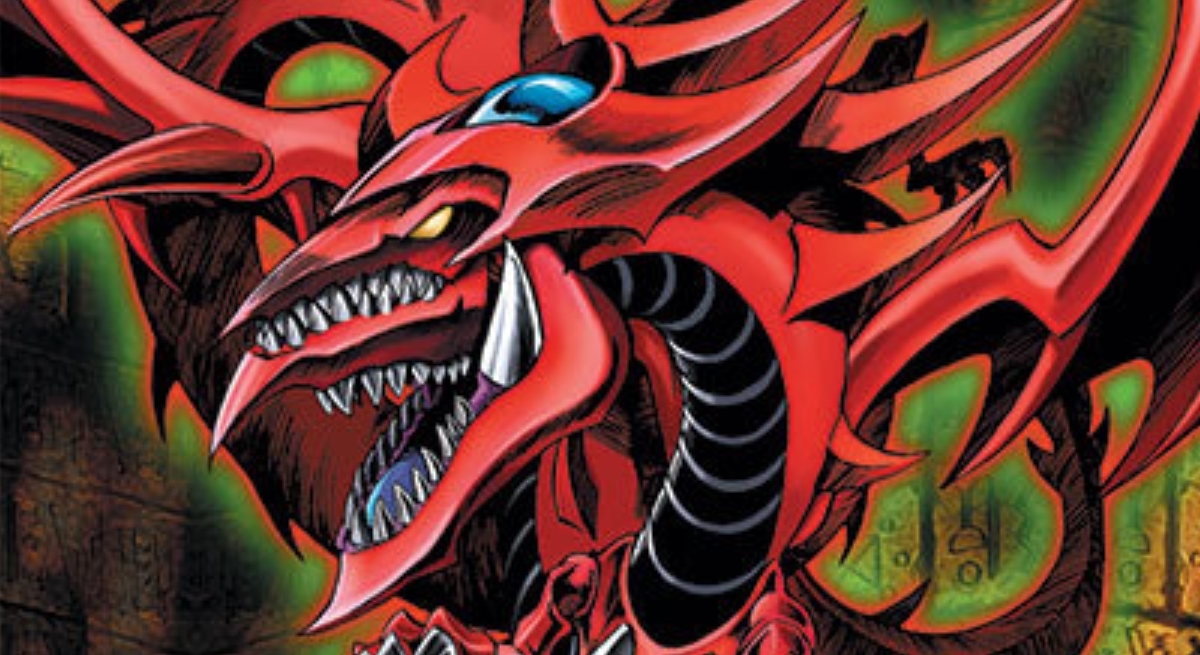 Konami has officially delayed the TCG release for two different YuGi-Oh! products, including one of the upcoming sets, King’s Court.

Based on updated dates from the official Yu-Gi-Oh! products website, both the Egyptian God Deck: Slifer the Sky Dragon and Egyptian God Deck: Obelisk the Tormentor Structure Decks are being delayed a full week from June 11 to June 18. But they’ll launch on June 16 in Konami-approved Tournament Stores.

The Booster Pack set will now release on June 30 at official OTS locations and July 2 everywhere else. This is updated from the original June 24 release date and might end up pushing future sets back slightly depending on Konami’s release schedule.

The upcoming Lightning Overdrive Booster set is still set to launch on June 3, with no updated timetable for either Legendary Duelists: Synchro Storm or Dawn of Majesty shown yet. Konami has not provided an official reason for any of the delays.