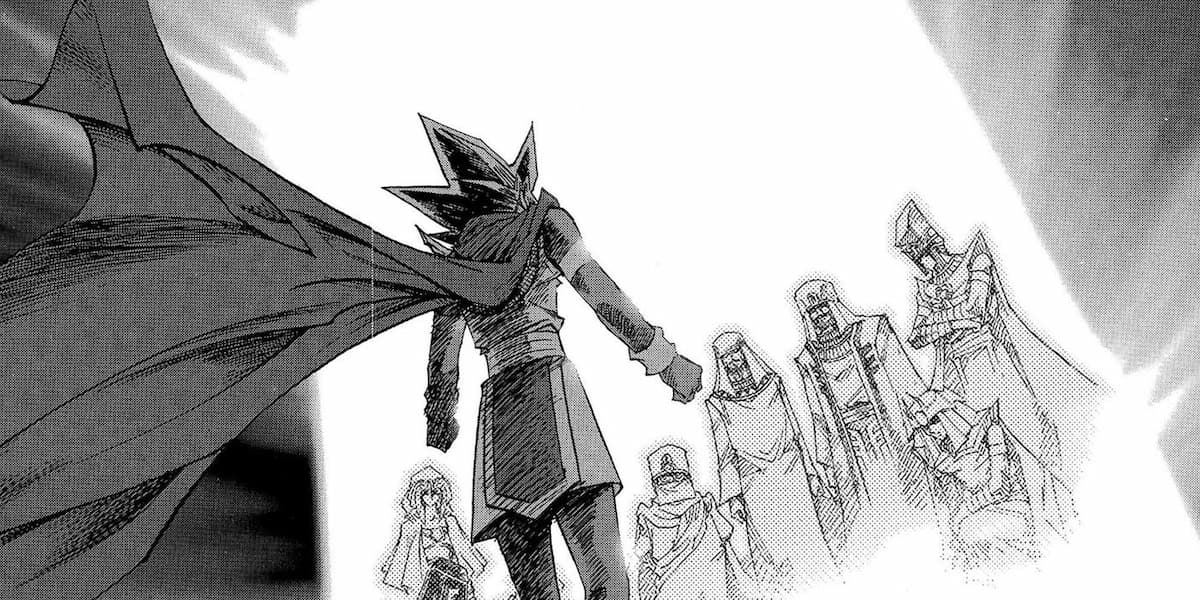 Following the announcement of the creator of Yu-Gi-Oh!, Kazuki Takahashi’s sudden death, social media was filled with posts and tributes from fans and peers celebrating his life and legacy.

Amidst the outpouring of support and celebration for Takahashi’s impact on media and individual people’s lives, Konami also released an official statement regarding the 60-year-old artist and writer’s passing.

“We are shocked and saddened to hear of the sudden passing of Mr. Kazuki Takahashi,” Konami said. “We are deeply grateful for the wonderful ‘Yu-Gi-Oh!’ universe he has created, and our thoughts are with his friends and family at this difficult time.”

The company also pledged to carry on the legacy of Yu-Gi-Oh! “with all the love and care it deserves” alongside the fans of the franchise in memory of Takahashi.

This statement is especially important coming from Konami, as the company does not have the best track record of showing care and love to some of its media franchises when the main creative voice or series creators are no longer present—Metal Gear Solid immediately came to mind for many.

Takahashi was still heavily involved in various aspects of the Yu-Gi-Oh! franchise up until his death, actively overseeing creative efforts on the anime, along with occasionally returning to draw and contribute to the card game. Many fans have pointed out how his strong voice and love for the trading card game series shown through in the characters and story as a key reason for its success and remained long after the series became a leading global media property.

NHK reported on July 7 that Takahashi was identified after being found dead wearing snorkeling equipment off the coast of Nago City, Okinawa Prefecture.