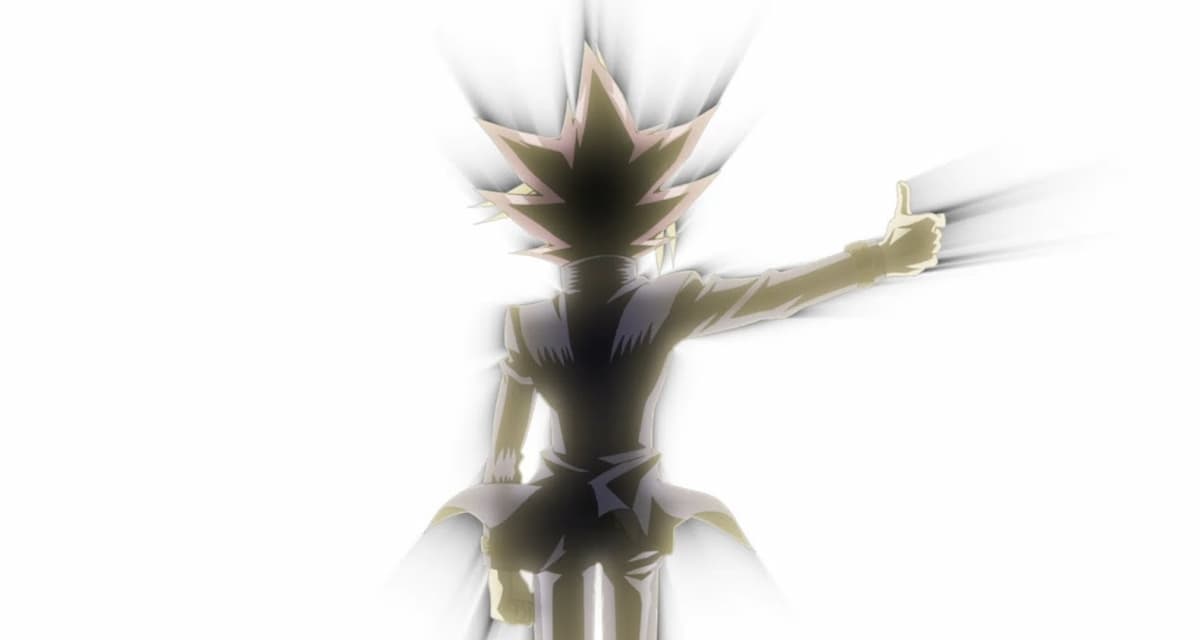 Kazuki Takahashi, the creator of Yu-Gi-Oh! has died, according to multiple Japanese news sources.

The 60-year-old artist and writer was found dead along the coast of Nago City in the Okinawa Prefecture of Japan on July 6. His identity was confirmed earlier today, with the local coast guard and police currently investigating the circumstances of his death, according to Japan’s public media organization NHK.

He was discovered wearing snorkeling equipment and floating off the coast, which likely means he died during a snorkeling accident.

“Around 10:30am on July 6th, 2022, a man wearing snorkeling equipment was found floating off the coast of Nago City, Okinawa Prefecture, and his death was confirmed soon after,” NHK said, with translations provided by YGOrganization. “According to the Nago Coast Guard, it was confirmed on the 7th that the man was Kazuki Takahashi, real name Kazumasa, age 60, the creator of the extremely popular Shonen manga, ‘Yu-Gi-Oh!’.”

Takahashi was active in creating various parts of Japanese media from 1981 until his death, starting as a manga artist and eventually finding massive success with his first run of the Yu-Gi-Oh! manga in 1996. His breakout series would eventually flourish into one of the most popular media franchises on the planet, spawning multiple animated works, video games, and one of the three biggest trading card games on the planet.

Throughout its more than 25-year run, Takahashi continued to supervise the Yu-Gi-Oh! manga and actively worked on various aspects of the franchise, including drawing new cards from time to time. He also worked on other projects, such as a one-shot manga Drump and a recent collaboration with Marvel for an original manga featuring Iron Man and Spider-Man called Marvel’s Secret Reverse.

With his sudden death, fans of the Yu-Gi-Oh! franchise flooding social media with their fondest memories of watching the show on Saturday mornings, playing the card game with friends, and reading the manga.