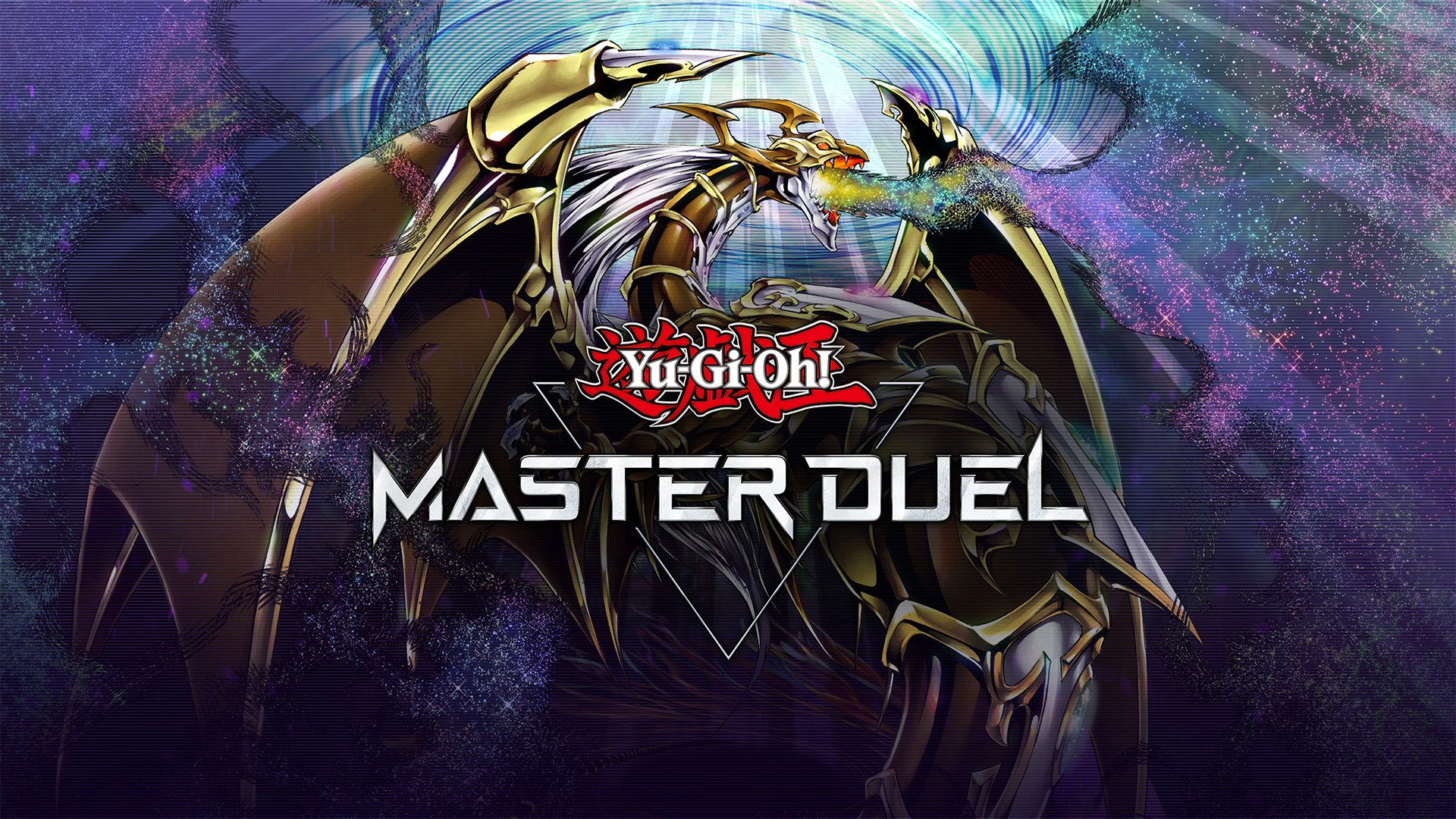 Konami’s first August update for Yu-Gi-Oh! Master Duel is officially live, adding a Casual Duel mode to the game for the first time along with new card animations, options, and more.

This entire update was done to improve Master Duel’s quality of life, as it doesn’t add much new content or impact the gameplay in a way that would change how players actually build their decks when looking to compete against each other.

Casual Matches being added as a Duel mode is the biggest change Master Duel has seen since it launched in January. It fixes one of the game’s major issues by providing a dedicated way for players to Duel without needing to worry about a competitive focus being forced onto them via Ranked Matches.

While this doesn’t guarantee the game will bring players back or pull in a more casual audience, it does give players more options without having to deal with the Ranked ladder—whether it be just playing the game or testing decks before taking them into Ranked.

In addition to Casual Duels, Konami has also pushed new animations live for various cards. Upon activation cards will now have an animation and Special Summons now have a distinct animation compared to Normal Summons. There is also a new setting to toggle Duel animations so you only see them when they happen for the first time, which can be selected in the Game Settings menu.

Here are the other changes and settings made in this update, which is available to download for all players now across every platform.