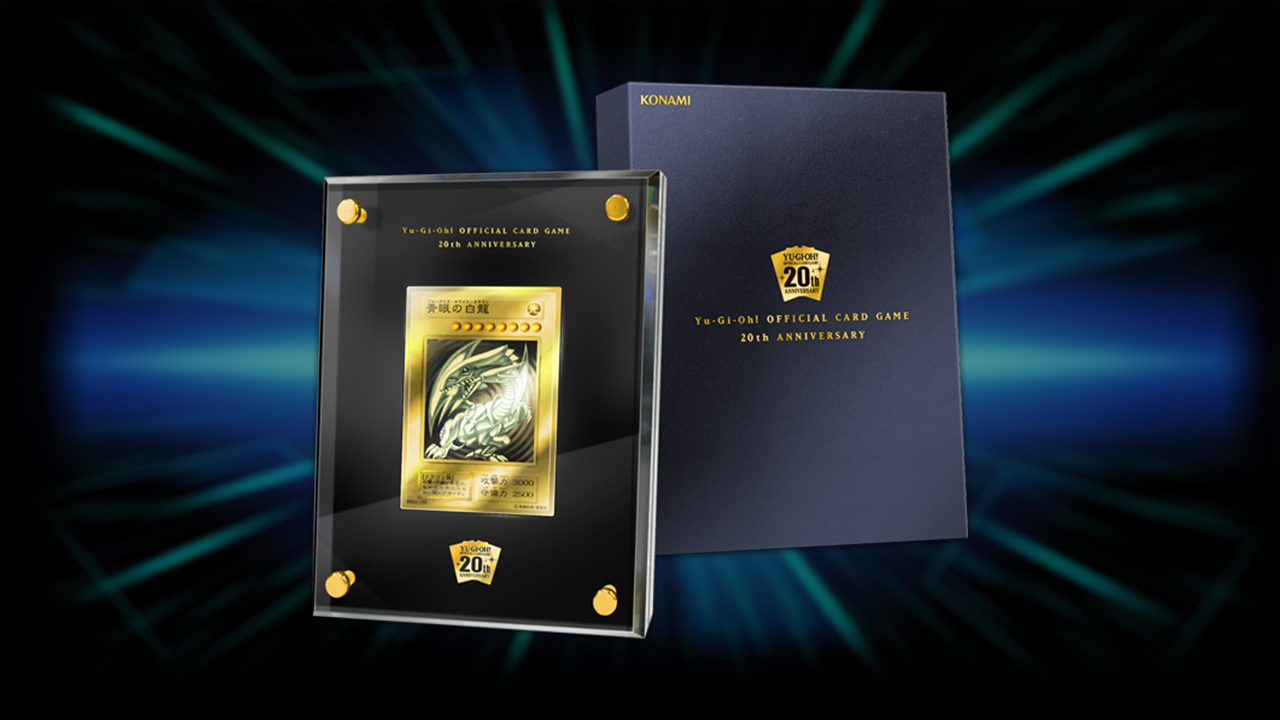 A Chinese court chose to cancel the auction of a rare Yu-Gi-Oh! card today after public bids reportedly exceeded $13 million.

As reported by the South China Morning Post, the card was auctioned off as part of a court auction for the belongings of criminal Zhang Yujie, who in 2020 received a life sentence after being found guilty for embezzling money from a government fund he was managing at the time.

The card was believed by bidders to be a rare Blue-Eyes White Dragon that was part of a limited release in 2019 where only 500 of the cards were reportedly printed.

Proceedings for the auction were hosted by the Chuzhou court in East China’s Anhui Province and took place online. Before going live, the auctioneers believed the card to be valued between $31,000 and $46,000, but they soon found out that bidders were willing to offer much more.

Upon opening, the digital auction drew a reported 18,000 participants. The price quickly began to soar and within 30 minutes, the price was already above the $13 million mark. The court, which canceled the auction after suspecting foul play, shared a statement with the South China Morning Post.

“This auction has been suspended,” the statement from the Alibaba Judicial auction online platform reads. “The price is seriously inconsistent with the actual bidding price, and malicious bidding behavior is suspected.”

For potential buyers, there is no way to verify the authenticity of this card and still, if the card is proven to be authentic, it wouldn’t recoup anywhere near the cost if sold on the open market.