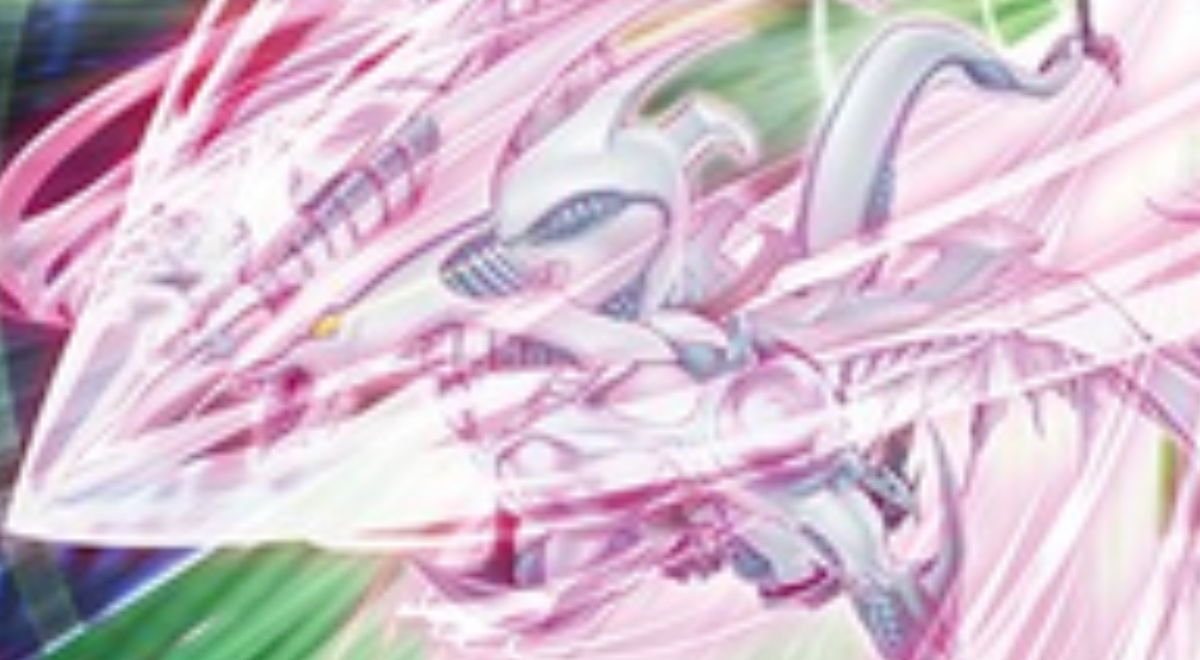 A new variant of Stardust Dragon is hitting the Yu-Gi-Oh! OCG later this week as part of the game’s long-awaited History Archive Collection releasing on Feb. 19.

Accel Synchro Stardust Dragon will be one of 50 cards included in the new set which adds and reprints support for multiple archetypes featured in the Yu-Gi-Oh! anime. The re-releases also includes alternate artwork for popular cards like Blue-Eyes White Dragon, Red-Eyes Black Dragon, and Dark Magician Girl.

With this new version of Stardust Dragon, players will have another option for an eight-star Synchro Monster. This new arrival is likely going to be more effective in modern decks than the once meta-relevant original Stardust.

Accel Synchro Stardust Dragon might sound like it plays into the Accell Synchro strategy, but it actually only requires one Tuner and one non-Tuner to make, just like OG Stardust Dragon. However, it does have an effect that facilitates extending your Synchro Summoning and playing into other Stardust Dragon-related strategies.

Each of these effects can only be used once per turn, with the second effect being a Quick Effect. Here are the translations from YGOrganization: