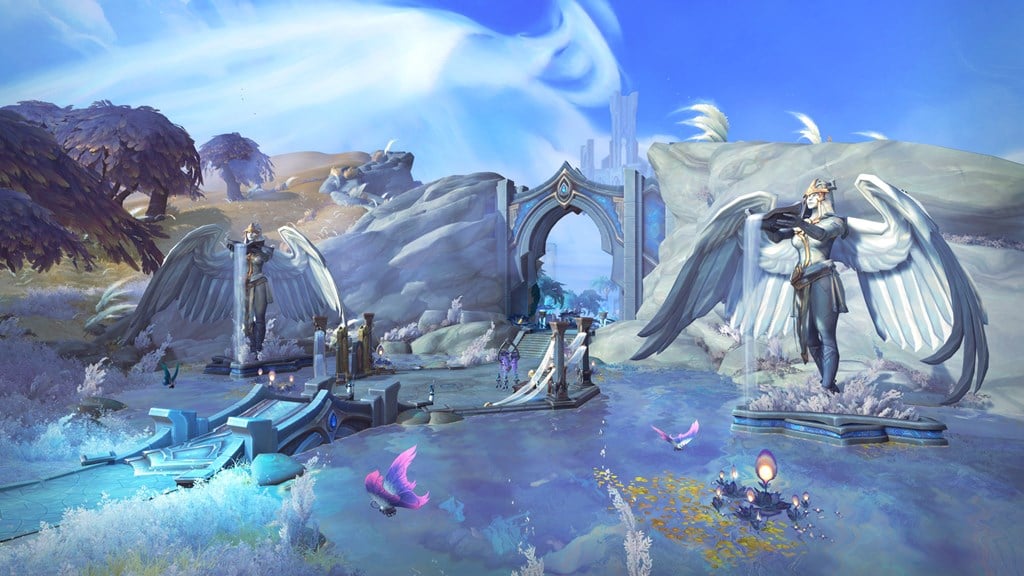 World of Warcraft’s next balance update will cover classes, legendary items, and more. Patch 9.0.5, which is expected to hit the private test realm before it goes live next month, gears players toward the game’s upcoming raid.

Sanctum of Domination, unveiled at BlizzConline on Feb. 20, explores The Jailor, Sylvanas, and Anduin Wrynn in the deepest and darkest depths of Torghast, Tower of the Damned.

The full list of details for the Chains of Domination update have yet to be uncovered, but Blizzard revealed the ins and outs of Patch 9.0.5 last night.

The patch may not include any major new content, but it does feature a broad range of balance changes. Underperforming classes, in particular, have been targeted in the patch with almost every specialization receiving updates in one form or another. Legendary items are also set to be changed, indirectly buffing some classes while nerfing others.