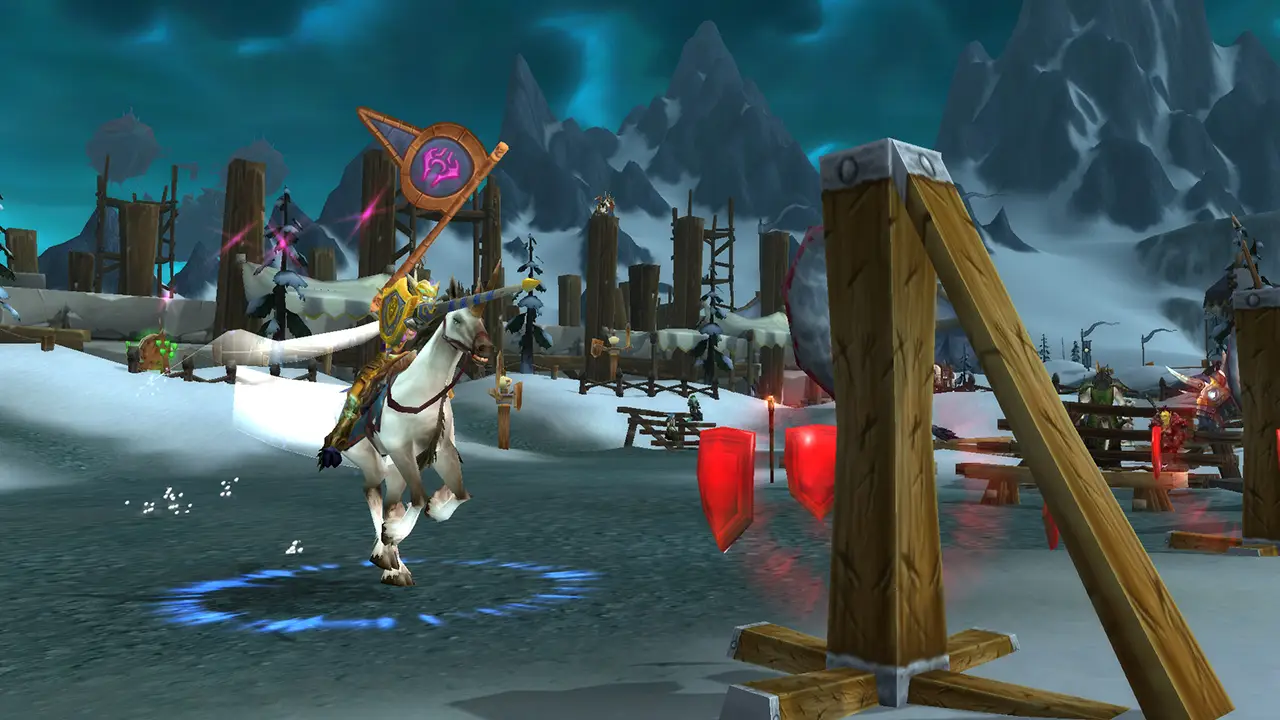 Leveling in World of Warcraft Classic is a time-consuming and oftentimes even tedious process of establishing yourself as an Azeroth iconic hero that can put the betrayers, usurpers, and even corrupted gods out of their misery and save the day. Since there’s no avoiding this essential WoW experience to reach your fullest potential, approaching the leveling with a detailed plan is easily the best habit you can possibly have.

The internet is teeming with the best class-specific guides and routes that target decreasing downtime between mobs, skipping lengthy XP-wasting quests, and revealing the best routes that min-max experience gains. Even though these min-maxing guides absolutely have their value and role in the WoW races to the world first, average WoW players normally love to fully experience the charms of leveling while still not dragging it out.

So, to pace your leveling ideally and help you discover your optimal route, here’s a Wrath of the Lich King Classic leveling guide that covers the best leveling zones for each level, dungeons you should pay a visit to, alternative leveling methods, and lastly, bonus tips and tricks.

Leveling through zones by killing mobs, collecting baskets and apples, and escorting innocent bystanders to safety is a traditional way of leveling your character. Although this is the most common way of leveling your character, there are alternative leveling methods that are definitely faster and more efficient than traditional leveling. These include dungeon cleaves, PvP, and boosting.

Dungeon cleaves became popular during the release of WoW Classic in 2019 since the dungeon mob experience was through the roof. So, we saw the rise of melee cleaves and spellcleaves. While melee cleaves normally featured Warriors and Shamans that would empower the warriors with Windfury, the spellcleaves were traditionally three mages, a warlock, and a healer. Still, the principle was the same–pull large packs of mobs and AOE them down as soon as possible.

With the release of the WOTLK Classic pre-patch, players can now earn experience while PvPing. Although this method is relatively slow and inconsistent, it’s still a possible leveling option for all those looking to enjoy themselves while leveling.

In the end, you can always ask a high-level friend or a guildie to help you out. This can be anything–dungeon runs, mob farms, or even quests. Bear in mind you’ll get less experience when you’re in a party with a high-level character.