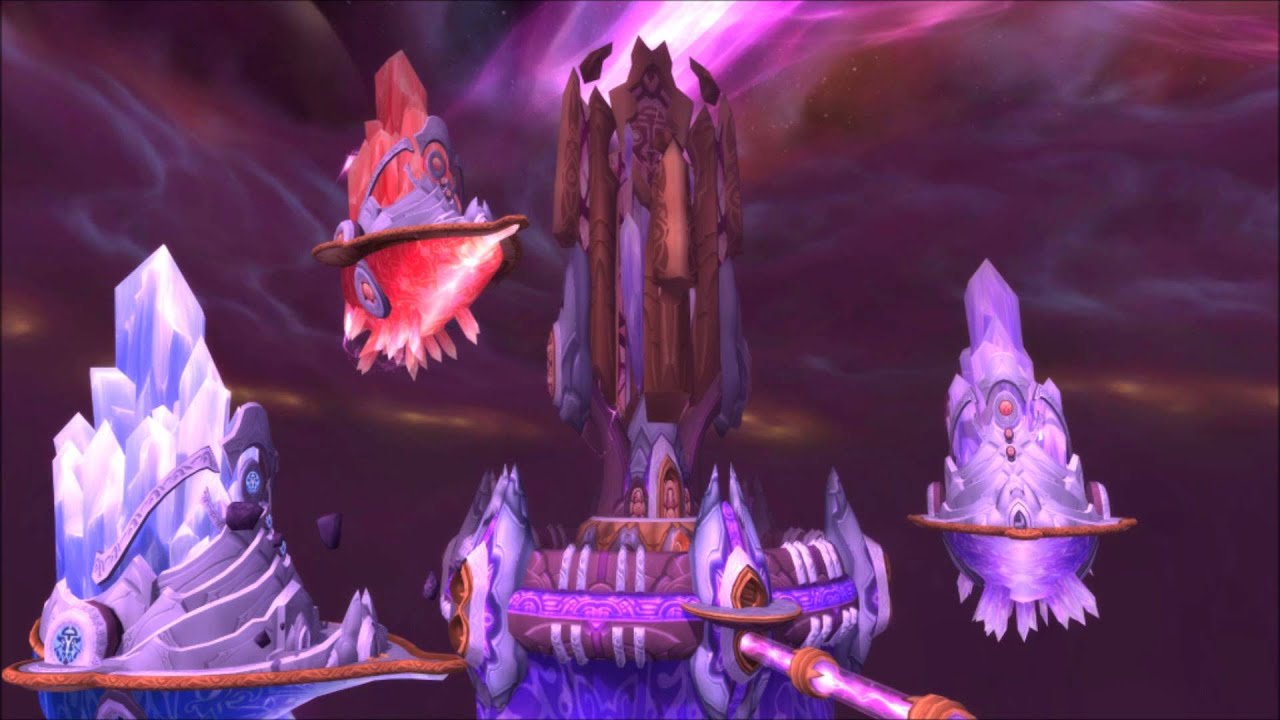 The second of WoW: The Burning Crusade Classic’s six content phases has arrived and the game’s DPS tier list has changed slightly.

While there haven’t been many direct balance changes to alter the game’s available classes, new raid gear has become available to the most up-to-date of players. As a result, players will see some slight differences between the initial release of the game and its first major update.

The additions of tier five gear have made certain classes stronger heading into the next stage of PvE content in The Burning Crusade. In phase two, DPS players will realize that the best specs in the game are getting better and pulling away from the pack at a rapid pace.

In addition, the disparity between the “good” specs and the “great” ones is becoming less noticeable as the expansion goes on. Here are our rankings of the WoW: TBC Classic DPS specs ordered for the game’s second content phase.

Hunter and Warlock continue to be the two strongest classes in WoW: TBC Classic in the game’s second content phase. Their best specs, Beast Mastery and Destruction, consistently top charts in PvE content since guilds will often look for multitudes of these specs to bring to their raid groups. If you’re looking to play DPS with the most efficiency possible, it doesn’t get better than these two specs.

While the specs in TBC Classic’s A tier aren’t as outright broken as the two specs that occupy space in the S tier, they’re all still competitive and usable in every group and piece of content in the game. Players who want to bend the rules of what’s “best” while still playing a viable spec will find plenty of options here.

Plus, if you want to fill a DPS role while not having to be relegated to two very specific specs, you can do so through some of the game’s more creative (and fun) options.

While the specs available to play in TBC Classic’s B tier are serviceable, there are certainly better options on the table. Almost every available spec in this tier has a counterpart in another tier that’s stronger. Granted, if you have more fun playing a spec like Affliction Warlock or Marksmanship Hunter, for example, that’s totally fine since they’re still competitive options. But you should keep in mind that there are stronger routes available. All of these specs in the B tier are well-balanced and strong enough to bring to a raid composition in the right hands.

The bottom tier of the DPS ladder in phase two includes the bottom-two Rogue specs, as well the worst of the Mage specs and Druid’s melee alternative. None of these specs have their place in a PvE composition, be it in a dungeon group or raid setting. They’re each extremely player-dependent and should only be picked up and added to a group where the player in control is well-geared and experienced.