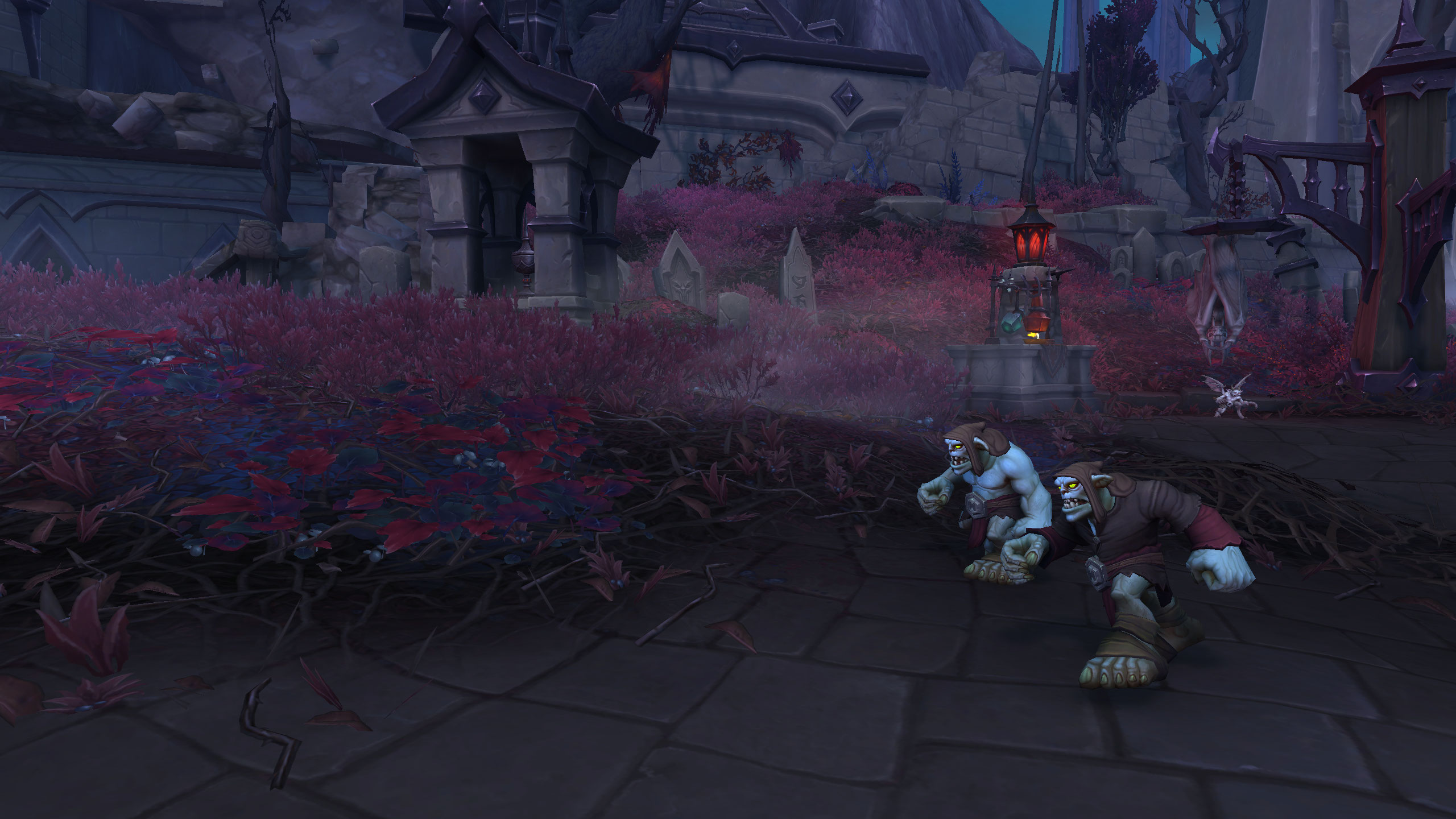 World of Warcraft players have found a bug that’s causing one of Windwalker Monks’ signature abilities to deal, in many cases, up to 30 percent less damage in raids and Mythic+ dungeons.

The bug in question revolves around the Spinning Crane Kick ability, a core piece of the Windwalker rotation—especially in situations where AoE damage is being prioritized.

The bug deals with how Spinning Crane Kick interacts with Windwalkers’ mastery, Combo Strikes. This mastery allows Windwalker players to deal anywhere between 10 and 30 percent more damage—on average—when they cast an ability that isn’t a repeat of their previous ability. But the new bug prevents Spinning Crane Kick from interacting with and benefiting from this buff.

Players have determined that this bug appeared sometime this past weekend after Blizzard implemented a hotfix that nerfed Spinning Crane Kick’s damage in Battle for Azeroth content. Prior to last week’s hotfix, the ability was dealing 1,000 percent more damage in areas from last expansion when combined with the talent Dance of Chi-Ji. But the justifiable nerf has unintentionally crept into Shadowlands content as well.

Monk players at level 60 are seeing Spinning Crane Kick’s damage remain stagnant, even when it’s uniquely cast after a different ability. In theory, Spinning Crane Kick should trigger Combo Strikes, but the extra damage from the mastery isn’t being applied. Since mastery is a highly prioritized stat for Windwalker players, this bug could ultimately cause a serious damage drop-off—especially in Mythic+ dungeons where AoE fights are plentiful.

Blizzard has not commented on the status of this bug yet, but Windwalker players should expect a fix in the near future based on Blizzard’s track record.