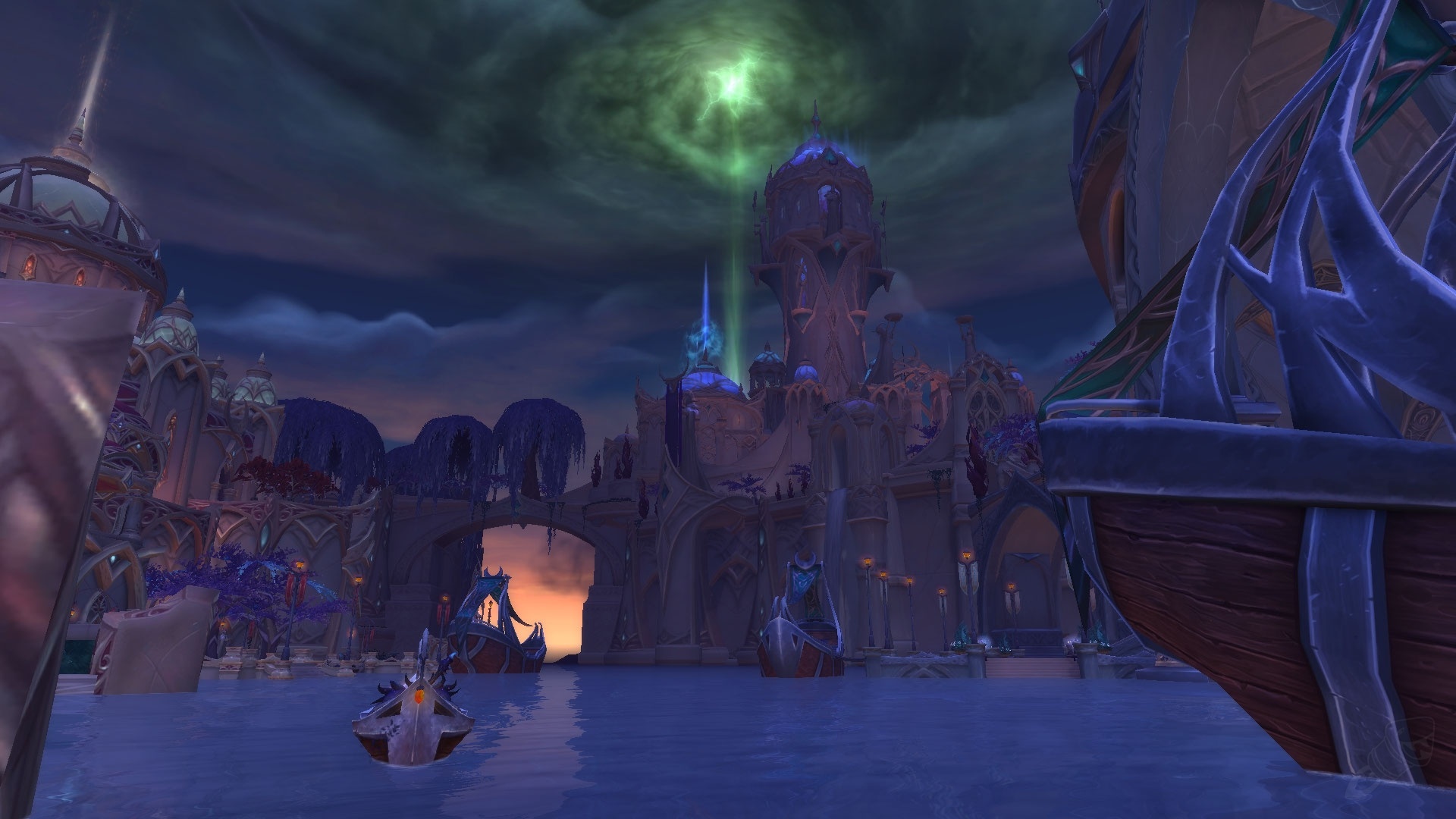 With World of Warcraft’s upcoming expansion Dragonflight on the horizon, the game’s director Ion Hazzikostas took a moment to explain the developers’ thought process and plans for Mythic+ moving forward.

Expanding on some points that he made in April, Hazzikostas detailed that going into season one of Dragonflight, the game will have a Mythic+ pool of eight dungeons with four new dungeons and four from previous expansions.

Preparations for the four dungeons from previous expansions are well underway, according to Hazzikostas. They will include Temple of the Jade Serpent from Mists of Pandaria and Court of Stars from Legion.

“We’re really excited both to revisit some old dungeons but also to have a structure where really, a new Mythic+ season can mean as much variety as a new raid tier,” he said.

Along with each season giving players a chance to get completely different rewards from season to season, it will also serve as a necessary “community knowledge reset.” The hope is that this allows players less of a barrier to entry if they are just getting into the game or want to try a different role.

“Even though we have new seasonal affixes, we’ve observed over the course of an expansion that it’s challenging for people, when you’re 12 to 15 months into the same dungeons, to reach the level of sophistication and refinement, and community expectations for what you’re supposed to know,” Hazzikostas said. “It’s so stratospherically high that it can be a rough experience for someone trying to get into it later.”