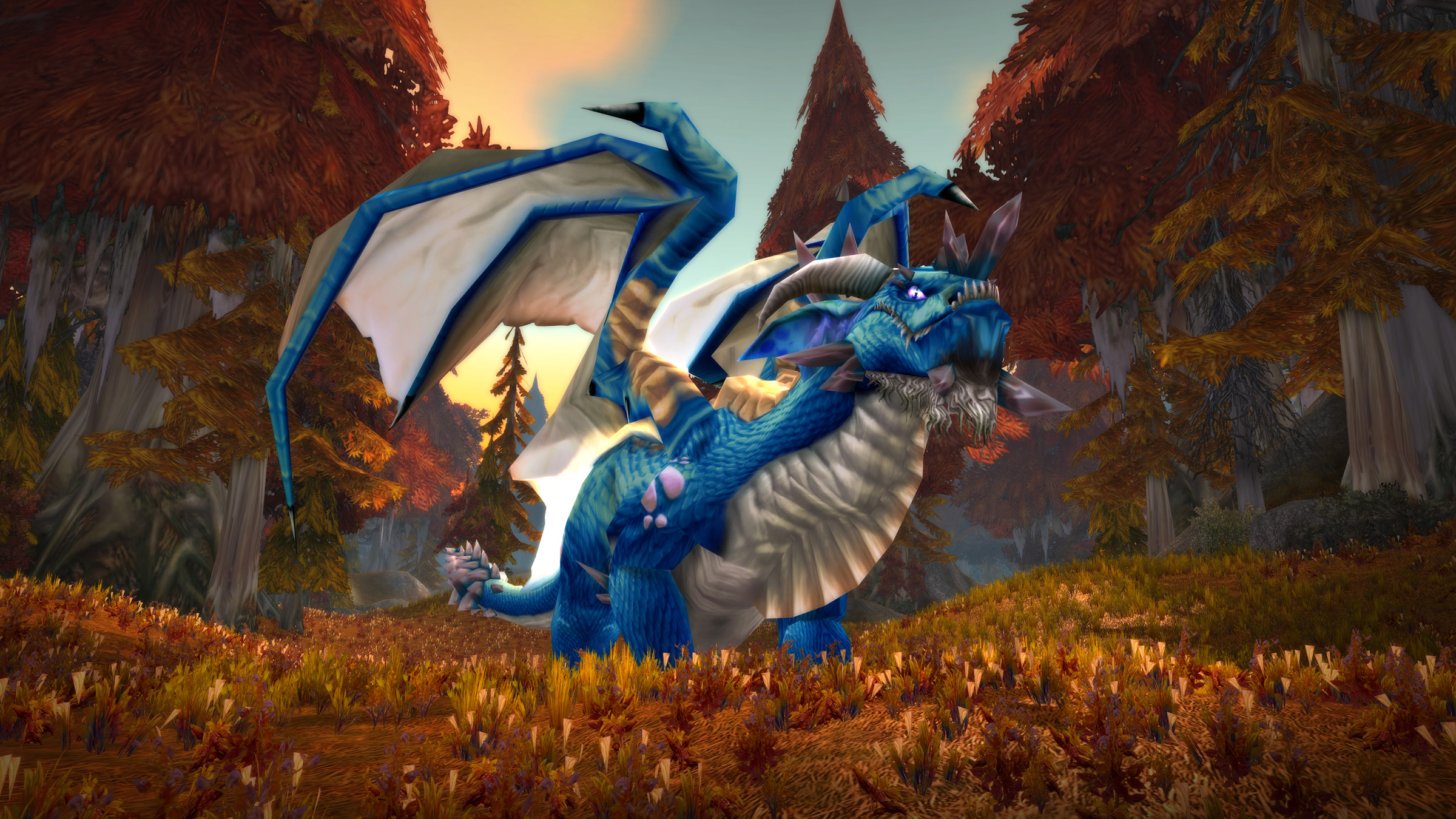 World of Warcraft: Classic Season of Mastery has received its first major update since its launch last month, with the game entering its next significant content phase. With Phase Two now being live on Season of Mastery servers in Classic WoW, World Bosses like Lord Kazzak and Azuregos are now available to battle.

WoW Classic Season of Mastery launched one month ago with a focus on an accelerated release of content in comparison to the original release of WoW Classic back in 2019. The season will last for only 12 months, forcing the game’s six phases of content to be released at a quicker pace than they were during the initial time frame of WoW Classic. For reference, nearly three months passed in between the original launch of Classic and the addition of the second content phase.

In order to battle the World Bosses that have been added to the game in Phase Two of Classic WoW, players will need to assemble a raid group of 40 members. From there, head to the Blasted Lands to fight Lord Kazzak or Azshara to fight Azuregos.

The two bosses drop significant loot for certain classes, with Kazzak’s Eye of Shadow being an important factor in the quest chain required for Priests to obtain the staves Benediction and Anathema. Azuregos drops Mature Blue Dragon Sinew, which is required for Hunters if they want to obtain the Ancient Sinew Wrapped Lamina, an epic quiver.

Phase Two of WoW Classic’s Season of Mastery is scheduled to last for approximately two months, with Phase Three scheduled to release sometime in early February, according to a recent update from Blizzard Entertainment.