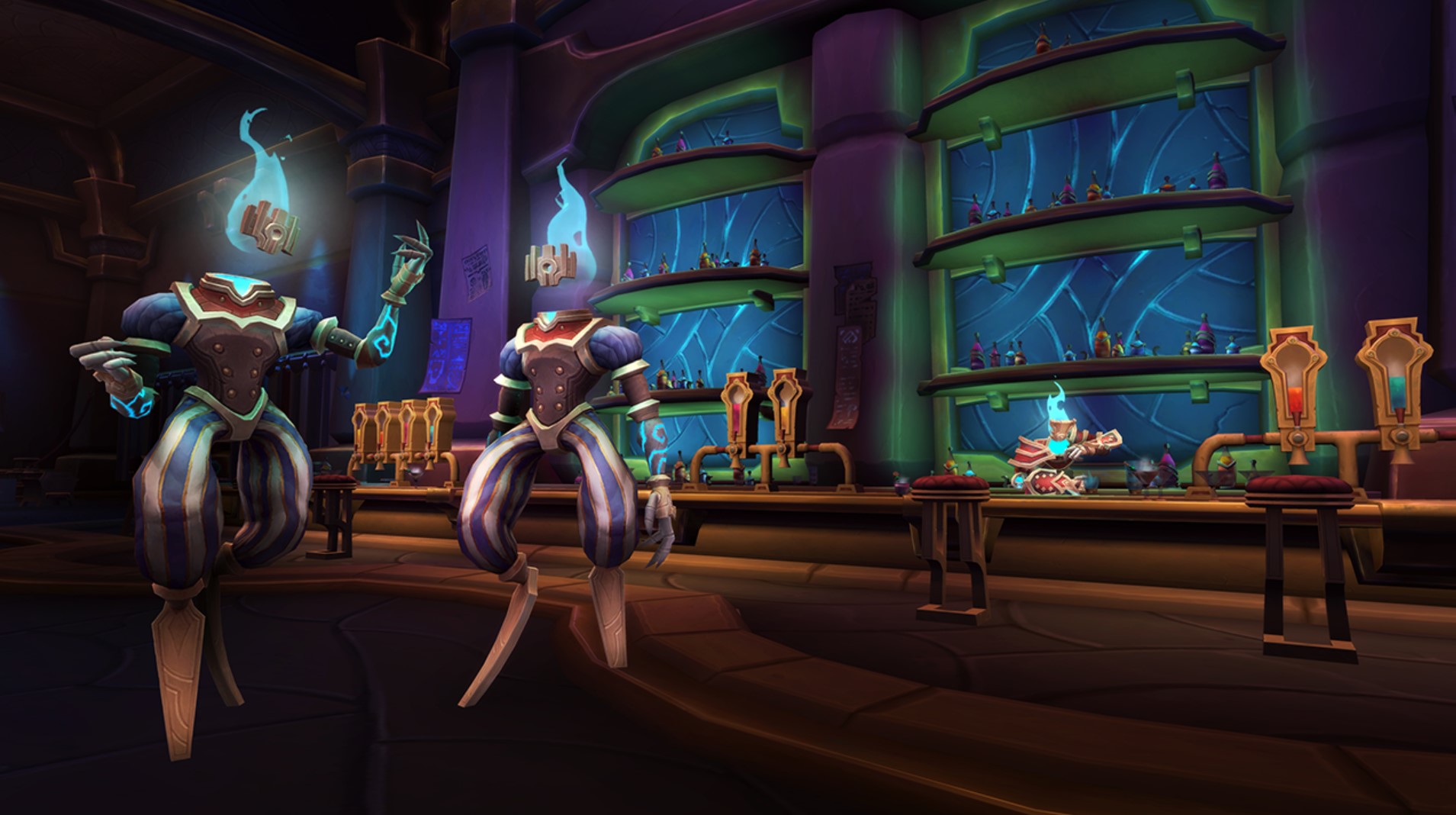 World of Warcraft: Shadowlands Patch 9.1, Chains of Domination, will be released on June 29, Blizzard announced today.

Patch 9.1 will bring several new features to Shadowlands, including a new zone in Korthia, the City of Secrets, an eight-boss megadungeon in Tazavesh, the Veiled Market, as well as a new, 10-boss raid, the Sanctum of Domination. Players will also get to finally use their flying mounts in the Shadowlands after unlocking the ability to do so in Patch 9.1.

Additionally, Patch 9.1 will bring sweeping changes to Shadowlands’ Covenant system. Players will have the chance to progress their covenant’s campaign while unlocking new Legendary-quality items through their covenants. With 40 new levels of Renown to unlock, players should expect to invest plenty of time into their covenants in Patch 9.1.

Patch 9.1 will also bring about a new PvP season, as well as a new season of Mythic+. PvP players will be able to earn and purchase new gear, while Mythic+ players will get to experience the new season’s updated affix, Tormented.

Retail WoW has remained largely stagnant when it comes to new content throughout the better part of 2021. Since the release of the Castle Nathria raid last December, Shadowlands hasn’t seen any new updates until now.

In fact, the seven-month wait between the release of the Shadowlands expansion and the launch of Patch 9.1 is the longest that players have ever had to wait for an expansion’s first update. For reference, the first patch of the game’s last expansion, Battle for Azeroth, was implemented four months after the release of that expansion.

WoW players have 12 days before the next installment of Shadowlands content hits the live servers since Patch 9.1 is set to be released on June 29.