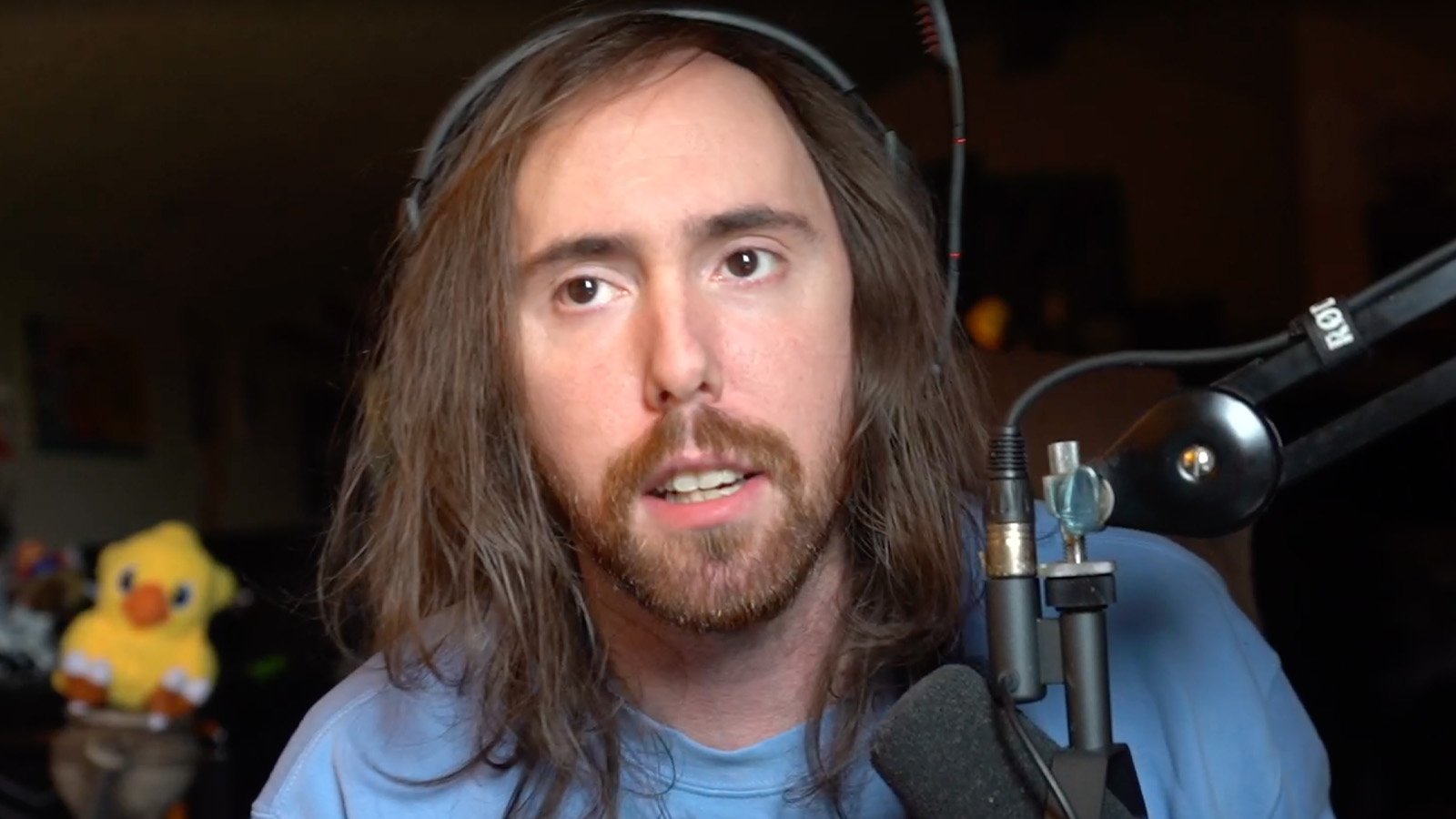 Asmongold, one of the most popular MMO content creators on Twitch and YouTube, was suspended from World of Warcraft on Aug. 15, 2022.

This is the second time Asmongold has been punished by Blizzard. The streamer’s WoW account was silenced in 2020, which prevented him from speaking to other players or forming groups in the game. Asmongold didn’t know what triggered the suspension back then, but he was eventually cleared to play as he normally does.

Why did Asmongold get banned from WoW?

Asmongold was suspended from WoW because of his alleged involvement with real money transactions (RMT). His account was caught in the latest ban wave by Blizzard on Aug. 15.

As per Blizzard’s guidelines, players are not allowed to either buy or sell WoW items, products, or services for real money. Accounts that are involved in this practice may be penalized in accordance with Blizzard’s End User License Agreement (EULA).

“Obviously this was a completely unjustified suspension, no memes,” Asmongold said. “I have not RMT’d at all. This has not happened. I’m sure Blizzard will probably fix this soon, and if anything I should be saying, ‘Thank you Blizzard’ because I can use this as clickbait.”

At the moment, it’s unclear if Asmongold has reached out to Blizzard to get his suspension overturned.