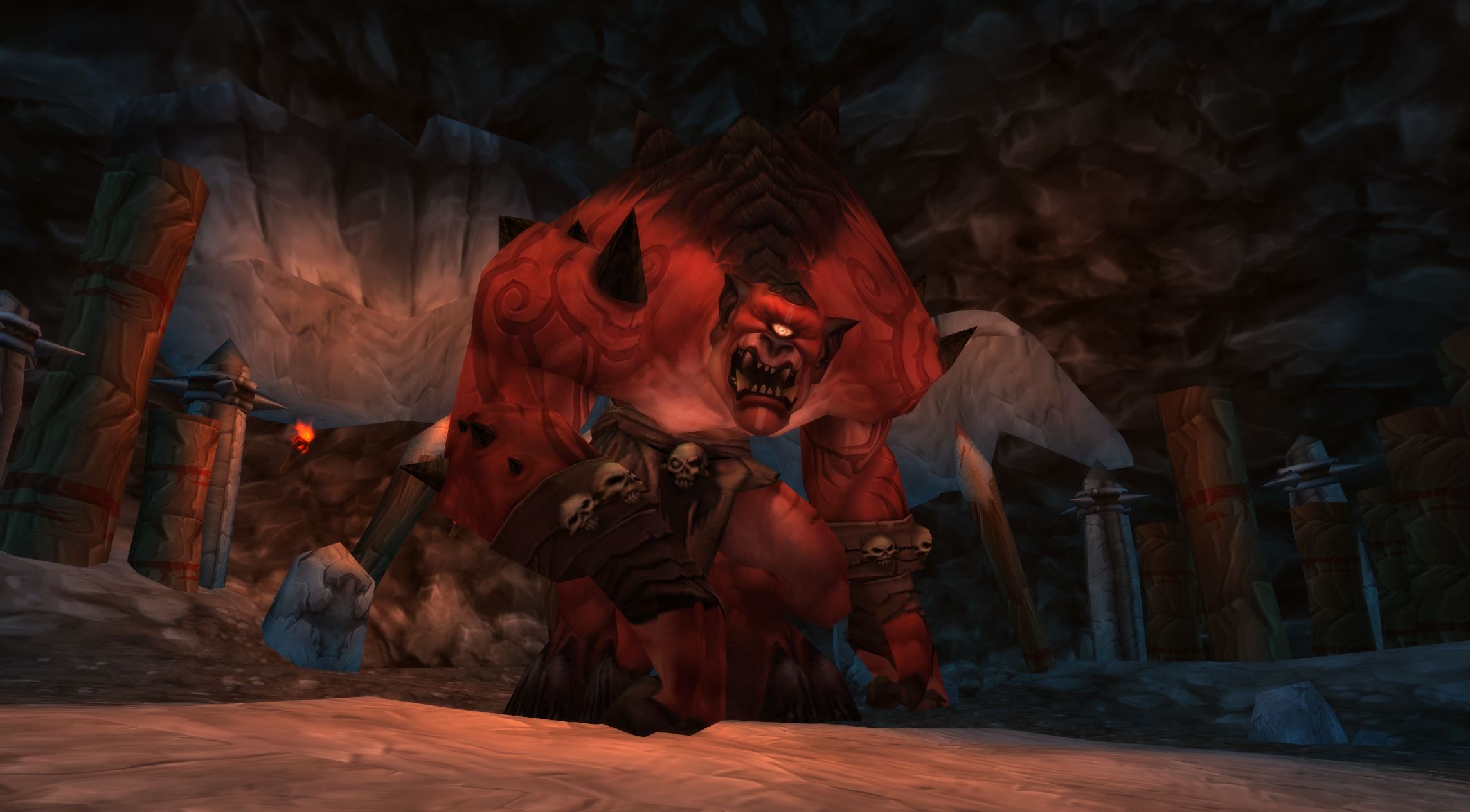 Here’s how to reach the entrance of the Gruul’s Lair raid in WoW: TBC Classic.

To reach Gruul’s Lair, players will first need to head toward the Blade’s Edge Mountains. Gruul’s Lair is located in the Northeastern corner of the zone, so getting there will require a bit of travel once you land in the zone.

The best way to approach Gruul’s Lair is to fly to Evergrove at Ruuan Weald and head north upon landing. The winding paths of Blade’s Edge Mountains can be quite tricky to navigate, especially if you haven’t unlocked non-pathed flying.

Follow the northern road out of Ruuan Weald all the way to its end. Upon reaching the end of the trail, make a right turn into the zone’s main gorge. Traverse your way through this gorge until you reach the end of it. There’s a chance you may encounter some enemies along the way, but for the most part, the trek to Gruul’s Lair is a harmless, straightforward journey. The large cave located all the way at the back-side of the gorge contains the entrance to the Gruul’s Lair raid instance.

If you have flying unlocked, you can easily circumvent the roads of Blade’s Edge Mountains altogether and fly straight to the entrance of the raid, which is located at the coordinates 67, 25.