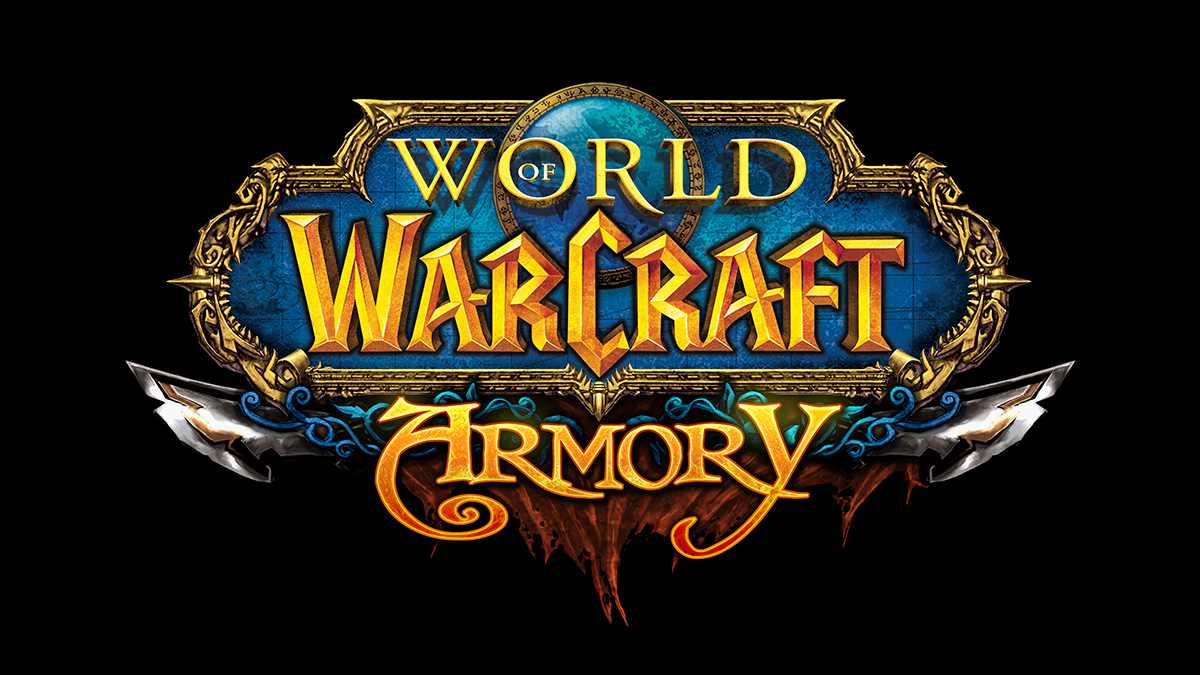 In Blizzard’s World of Warcraft (WoW), character builds are very much seen as one of the most important aspects of the game. Builds do not just define how a character can perform in the game, but it’s also something that entails statistical data which can be a reference that may last in the long run.

And this data from the character builds is just one example of information you can access in WoW. Lucky for players of the game, there is a way that such data can be retrieved from time to time–through the Armory.

The Armory in WoW is a database of information, some sort of a collection containing valuable data from all over the game. It includes data such as character information, best builds from the best teams, and some data from the existing guilds in the world.

One of its prime advantages is that it gets automatically updated since it gets information from the active servers of WoW. You can check your characters anytime you want, though the catch is that other players may also be able to check you, which is an advantage but also a disadvantage at the same time.

Just take note that your overall progress will still depend on your performance in the game, but a tool like this can help you become better in WoW.