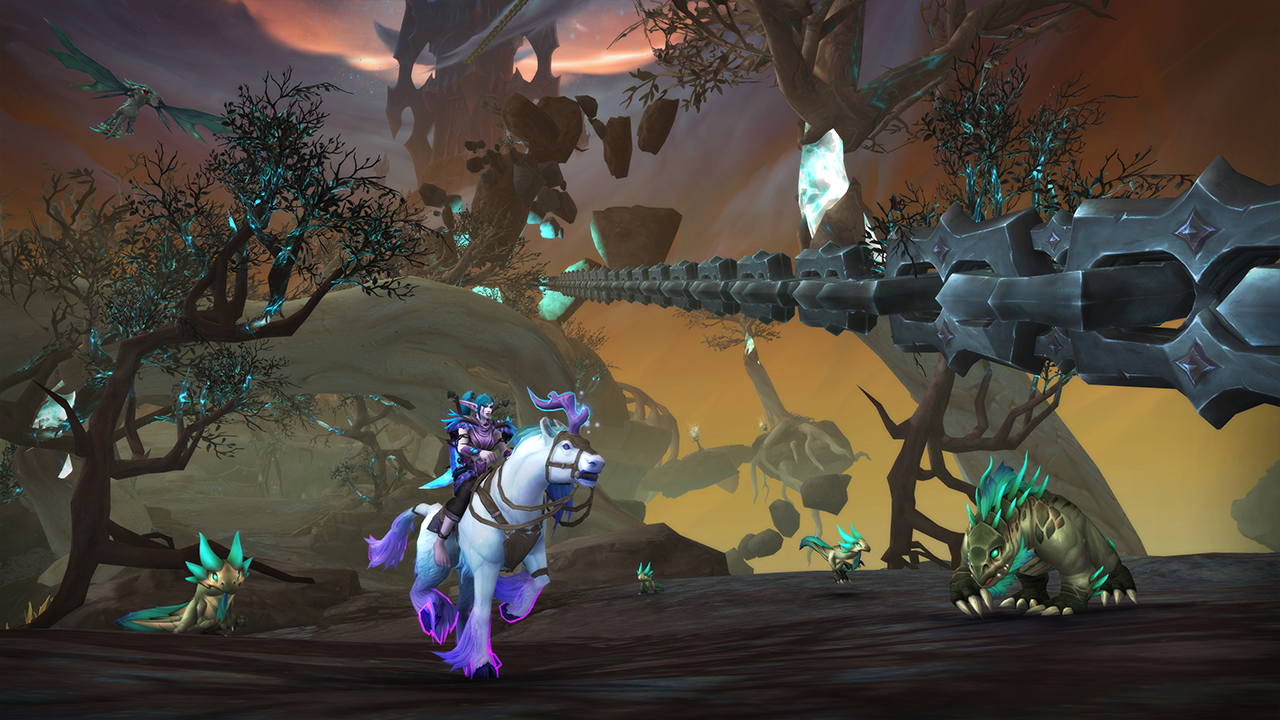 Torghast, Tower of the Damned is getting a new look in World of Warcraft’s next major update.

The roguelike dungeon, which some players love but most hate, is going through a much-needed rework in Patch 9.1. Blizzard is replacing The Tarragrue, the powerful behemoth, and removing the death counter from the endless dungeon.

In its place comes a system that rewards players with Soul Ash, the valuable currency used to upgrade Legendary gear, and more.

“One of the biggest points of feedback we’ve gotten since the release of Shadowlands was that, while the feeling of becoming this powerful wrecking ball going through Torghast and breaking all the rules is super fun, the flipside is that losing in Torghast is one of the worst experiences ever in World of Warcraft,” game director Ion Hazzikostas said in an interview with PC Gamer.

The solution is the new revamped system.

“What if instead, we had more of a rating or a score, where it was more of a spectrum, a continuum of success and trying to do better, trying to be more efficient, trying to be faster or have fewer deaths, but you have some reward to show for it?” Hazzikostas said.

That new system was data mined today, revealing abilities with the “score” keyword.

After killing a creature in Torghast, there’s a low chance to increase “your score gains” by 100 percent for 30 seconds with the Score Hero ability, and each “score streak level” additionally grants players two percent damage, healing, and movement speed with Score Streak Mastery.

There’s also Elite Slayer, which awards an additional 10, 20, or 30 percent “score,” and Moratorium that summons a “score orb” when the “multiplier time is below” five seconds. Claiming that orb will reset the timer and “award 50 score.”

Chains of Domination, Patch 9.1, doesn’t have a confirmed release date yet, but it’s expected to launch sometime this summer. The update will include a new raid, a “mega-dungeon,” an arena season, and, of course, the new and (hopefully) improved Torghast.