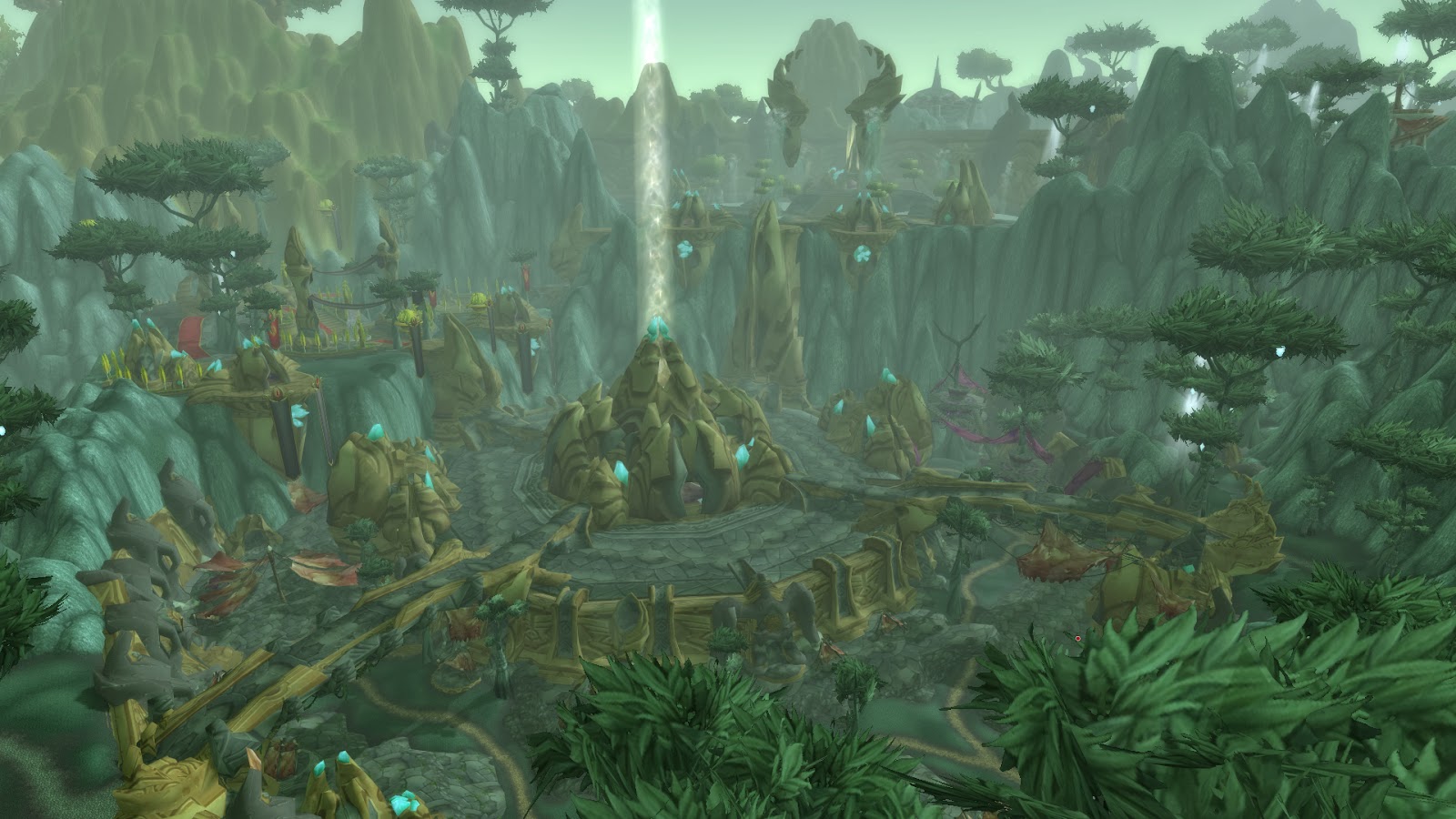 The launch of World of Warcraft: The Burning Crusade Classic is just around the corner. Whether you’re considering sticking with your main from Classic or looking to reroll prior to the release of TBC, it’s important to remember that the meta is going to change extensively when the new expansion hits live servers

Classes that were “must-haves” for raid groups in Classic WoW won’t be as high on the priority list in TBC, while some of the lower-tier classes at level 60 will shine exuberantly at level 70.

With all of that in mind, here’s some of the best classes to play in WoW: The Burning Crusade Classic.

Hunter is the undisputed best option DPS players will have at their disposal in The Burning Crusade. The addition of Steady Shot in The Burning Crusade gives Hunters a massive boost in terms of filler DPS, as the class isn’t going to be waiting around for cooldowns during combat like it was during WoW: Classic.

Additionally, Steady Shot is a crucial component of the “one button” approach that Beast Mastery Hunter can make the most of when fitting most of their rotation into just one macro. With an immense amount of throughput and not a whole lot of brain power required to operate the class, Hunter stands out.

Warlock’s DPS output isn’t quite as strong as Hunters at the highest level, but for the average player, the consistency found in the class is extremely desirable. As a traditional caster, Warlocks can pump out strong DPS numbers from the back line, and in a raid setting, the utility that the class brings to the table is an absolute necessity.

Thanks to Healthstones, Soulstones, and Summoning Portals, Warlock players will be at the top of the priority list for every raid group. Get ready to feel like the popular kid at school if you roll Warlock, a relatively safe class with notoriously strong DPS numbers and an unrivaled amount of utility.

Paladins were expansively altered in The Burning Crusade Classic. Not only will Horde players be finally able to play the class after it was exclusive to Alliance in Classic, but both Seal of Blood and Seal of Vengeance will be available to players of both factions in the updated version of TBC. 15 years ago, during the original launch of The Burning Crusade, there was a strong racial imbalance due to the fact that Seal of Blood—the generally stronger ability option for Paladins—was locked to Blood Elves. In TBC Classic, all seals will be available to all races, making Paladin equally balanced regardless of which faction you may choose.

Overall, Paladins are a strong choice when it comes to healing, tanking, and dishing out melee DPS. All three specializations are viable in a raid setting, with Holy Paladin standing out as one of the game’s best healing options. Plus, Protection Paladin is one of the best tanking options in 10-player raids and 5-player dungeons.

The default, go-to healer in Classic is back for seconds in TBC. Although Priest players will see some of their overall healing throughput decreased when compared to the unreasonable numbers that they’d put up in Classic, the class still has plenty of juice behind it.

Holy is going to be the go-to healing spec for Priest players in TBC, but Shadow has received notable buffs to boost its capabilities in the DPS department. Plus, the fact that Shadow Priests bring mana regeneration capabilities to groups through their abilities will make them a must-have class in any environment, be it in dungeons or raids.