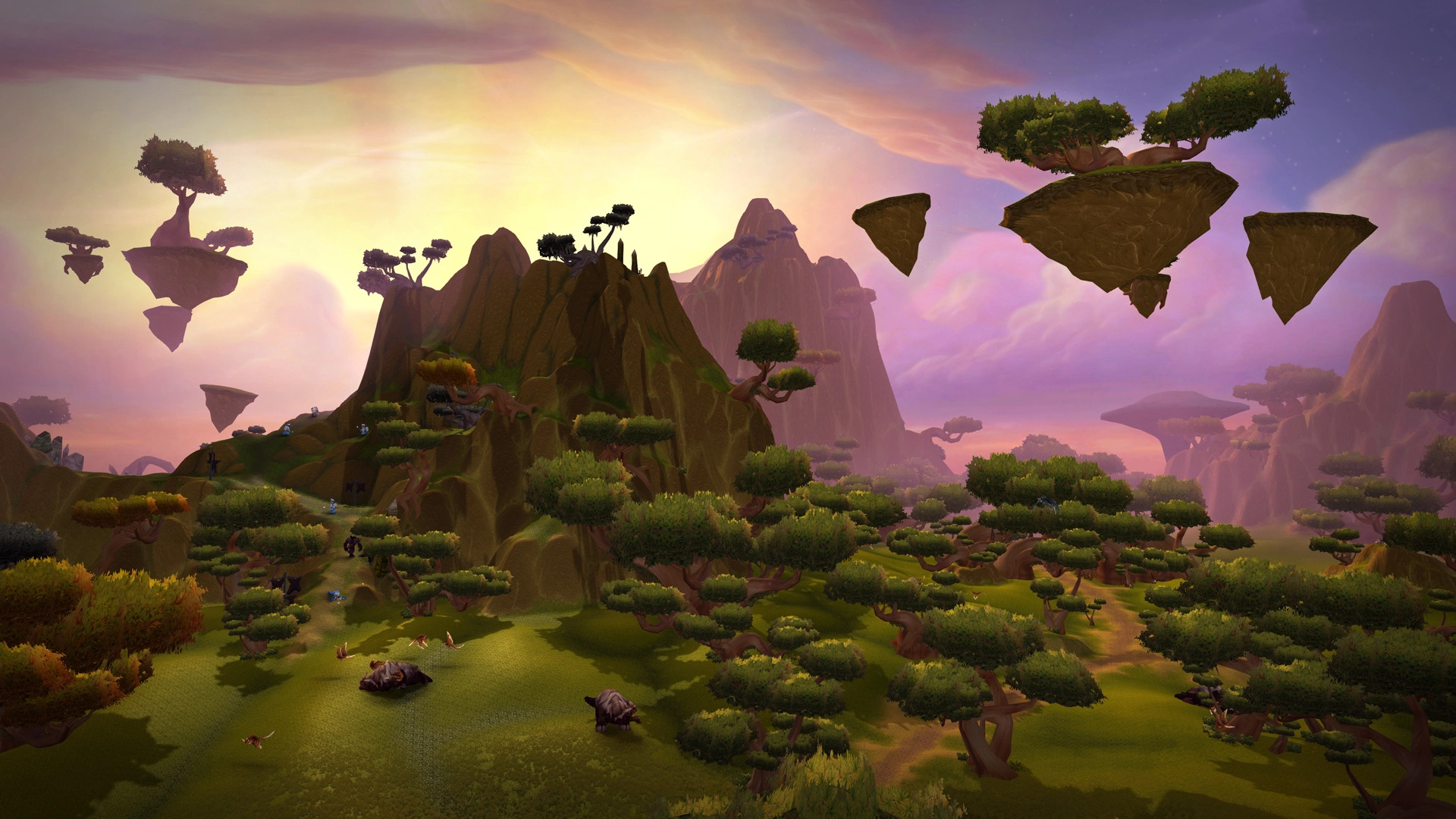 The Burning Crusade expansion marks the beginning of Hunter’s reign of terror in World of Warcraft.

Ahead of TBC Classic, Blizzard made some significant changes to the class. These changes, which reflect the changes made in the original expansion in 2007, included new talents, the removal of the dead zone, and a substantial buff to pets.

Pets now benefit from ranged attack power, including that gained from flasks, elixirs, potions, and racial abilities like Blood Fury. A total of 22 percent of your attack power is converted to your pet, giving you an extra boost of damage, and bringing you up to the top of the meters.

But what are the best pets in TBC and will the way you play affect how you choose your companion? Here are the best pets for leveling, raiding, and arena in Burning Crusade Classic, and where to find them and tame them in the wild.

Speed matters when you’re leveling from 60 to 70. The faster you reach the max level, the faster you can prepare your character for end-game content like dungeons, raiding, and arena.

The speed a pet takes to get into combat and the time it spends to kill a target are both worth considering when choosing a pet. For this reason, pets with gap-closing abilities like Charge, Dash, and Dive are usually your best options when leveling.

There are several options when it comes to leveling, but Wind Serpents come out on top.

Wind Serpents, unlike most other pets in the game, are ranged. That means they can get into combat sooner than their competition. They have a seven percent damage buff, two damage abilities, and they deal magic damage. It’s also relatively easy to get max-rank Lightning Breath—the pet’s main damage source—by running the Zul’Gurub raid, which can be found in Stranglethorn Vale.

You can find a dark blue, green, or orange Wind Serpent in The Wailing Caverns, red in The Barrens or Zul’Gurub, and white in Thousand Needles. They’re also available to tame in Blade’s Edge Mountain, Netherstorm, and the Sethekk Halls dungeon in Outland.

Raiding is all about damage. Survivability comes into play, but dealing damage and topping the meters should be your priority as a Hunter. For the majority of the expansion, Ravagers are the strongest on this front.

Ravagers have Dive, increasing their movement speed by 40 percent for 15 seconds, which allows them to get into combat as fast as possible. They have a 10 percent damage buff, two damage abilities, and a five percent armor buff. But one of their abilities, Gore, also has a chance to do double damage. This gives the pet the edge in raiding.

Later on in the expansion, when Hunters have more access to critical strike, Wind Serpents edge out Ravagers in terms of damage. This will likely be the safest option for end-game raiders in Black Temple and Sunwell Plateau.

You can find yellow Ravagers in Bloodmyst Isle, black and green in Hellfire Penisula, indigo in Blade’s Edge Mountains, and orange in Shadowmoon Valley.

There are two prominent playstyles applicable for Hunters in arena. The first revolves around dealing damage and will be viable in the early stages of the expansion, and the second is more slow and methodical, focusing on draining mana.

For dealing damage, Ravagers will your strongest option in arena. For draining mana, which will eventually become the most common tactic in competitive battlegroups, your best bet is a Scorpid.

Scorpids apply a poison to your target, acting as a barrier for your Viper Sting. Healers will typically spam dispels to remove your Viper Sting and maintain their mana. The ability drains 1,368 mana over eight seconds. Before removing the debuff, they’ll also have to take care of other spells like Hunter’s Mark and Scorpid Poison.

You can find a black, bronze, and brown Scorpid in Durator, green in The Barrens, red in Thousand Needles, yellow in Desolace, and pink in Tanaris.