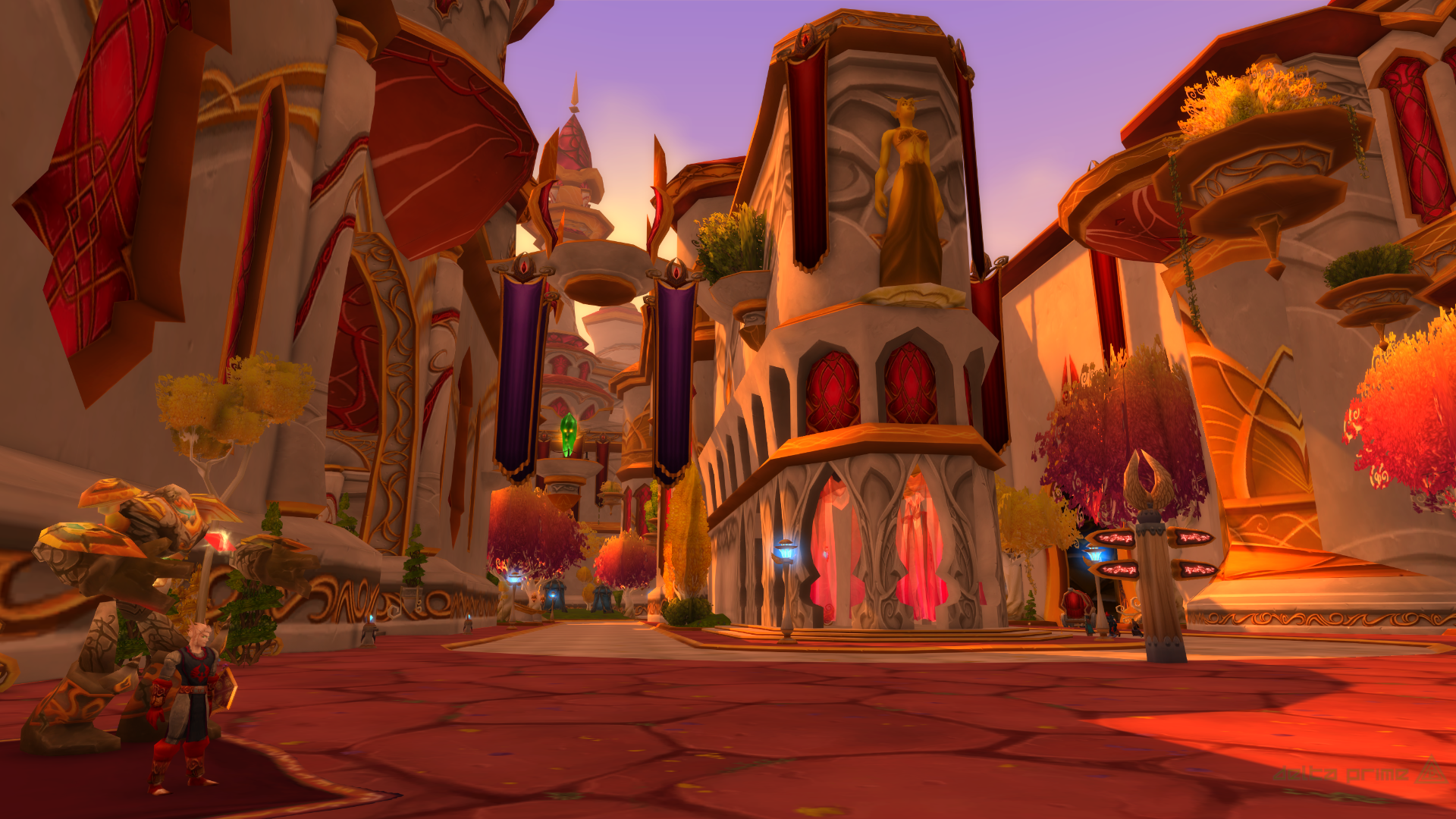 New images of items set to be featured in the deluxe edition of World of Warcraft: The Burning Crusade Classic have been found within the game’s files.

The items coming alongside the latest Classic title include a new mount, the Viridian Phase Hunter, as well as two new toys. The in-game toys are named after the Dark Portal and Illidan Stormrage, but their features and effects are unknown at this time.

Players who participated in the launch of the original Burning Crusade expansion might remember the “Path of Illidan” toy, which turned character models into Demon Hunters for a brief period of time. Still, it’s unclear if that toy will be making its way back into the game in any capacity.

As for the Viridian Phase Hunter mount, players could potentially expect it to make an appearance on either retail or Classic servers since its thematic elements could fit nicely into the environments of either The Burning Crusade or Shadowlands. The textures on the mount itself are relatively low-quality and could remind veteran players of some of the original mounts from The Burning Crusade. This may imply that the mount is going to be usable on Classic servers after all.

There’s no set release date for The Burning Crusade Classic at this moment but players could expect to go beyond the Dark Portal and claim these items for themselves at some point later in 2021.