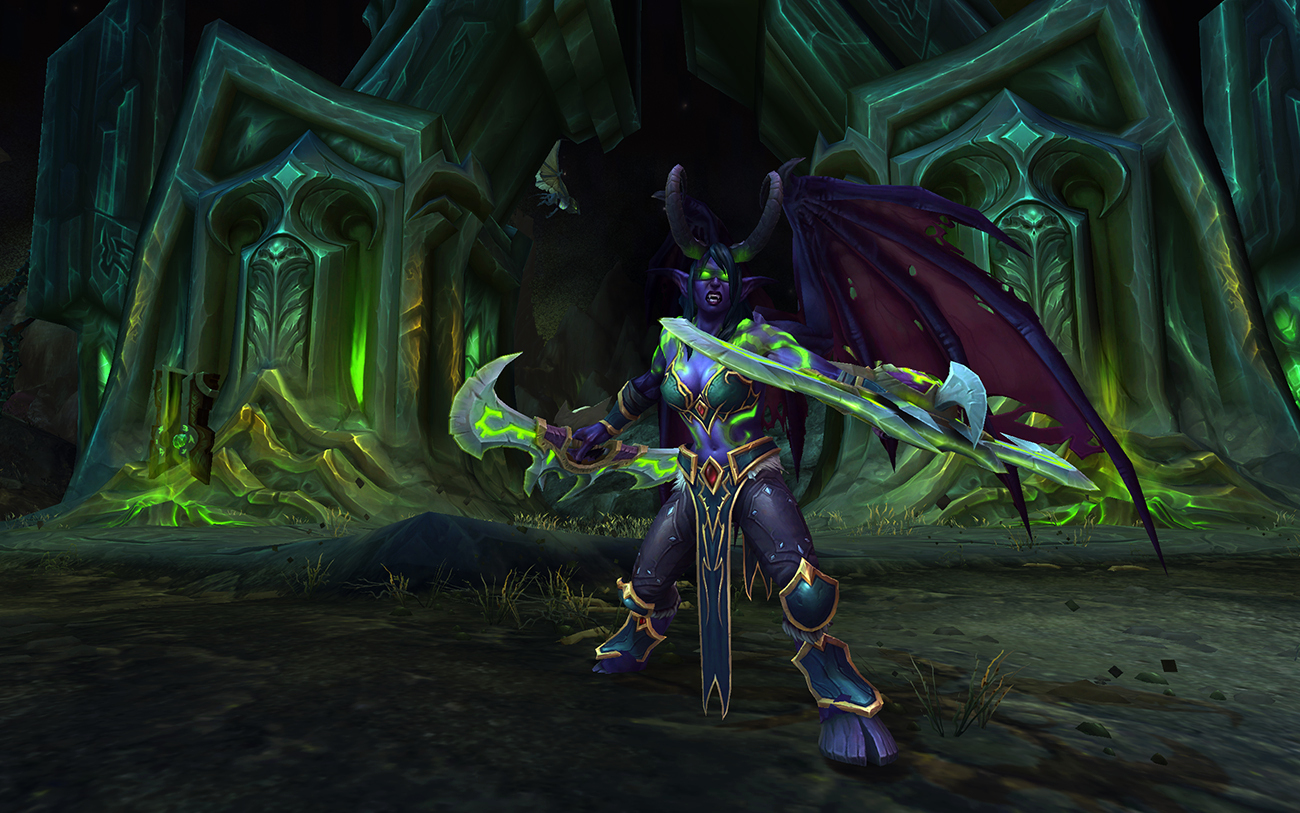 Tanks are about to get a hell of a lot more tankier in World of Warcraft.

Blizzard Entertainment is knuckling down on the tank role in Tuesday, March 30’s weekly reset, buffing some specializations and nerfing others.

Blizzard is also fixing a major Vengeance Demon Hunter bug that was giving the spec an unfair advantage. Players found that Vengeance seemed to be receiving up to 15 percent less magic damage than expected. The devs have investigated this, found the bug that caused it, and fixed it.

When a spec is “overperforming” in raids and dungeons, the devs “prefer to rein them in until the next patch,” according to a recent Blizzard post on the forums. This is because “mid-tier nerfs can cause entire groups” to “struggle” with “raid or dungeon content that could previously complete without issue, and this is especially true for the tank role.”

With the “magnitude” of the Vengeance Demon Hunter bug though, combined with “extensive feedback” about the strength of the spec relative to other tank classes, the devs felt they needed to “act quickly.”

The full list of changes is expected to hit the live servers tomorrow in North America and Wednesday in Europe.