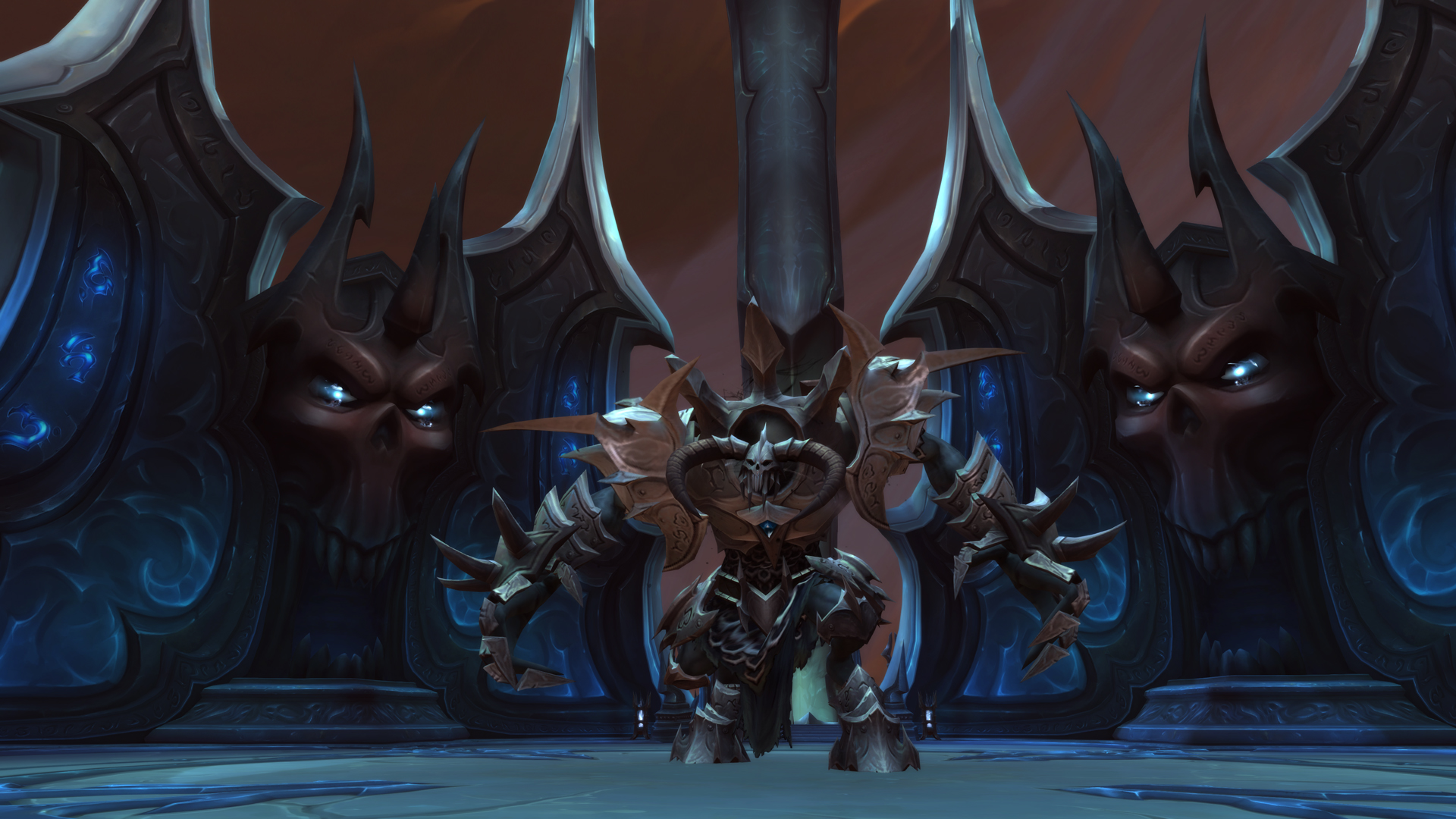 The World of Warcraft Race to World First (RWF) is finally here again. Players from around the world are preparing for a marathon battle to see who can be the first to defeat Sylvanas Windrunner on Mythic difficulty in Sanctum of Domination.

Complexity-Limit is fresh off two straight wins in the RWF and is looking to continue its streak.

After finishing in a close second during the first three major raid tiers of Battle for Azeroth, WoW’s last expansion, Limit strung together a pair of victories, one in the final raid of BFA and one to open the current expansion, Shadowlands.

Their fiercest competition will be from European guild Echo. While Echo is relatively young, it’s effectively a rebranding of the powerhouse Method that dominated in BFA and revolutionized the marketing and broadcasting of the RWF as a grassroots esports event.

During their first RWF last tier in Castle Nathria, Echo came extremely close to matching the speed of Limit, downing the raid’s final boss less than 17 hours after Limit.

There will be numerous ways to catch all of the action starting tomorrow when North American guilds get access to Sanctum of Domination on Mythic difficulty. Here’s a list of some of the viewing options you might want to keep an eye on.

The official Complexity Twitch channel will again be covering the RWF. And this time, they’ve revamped some of the coverage they intend on broadcasting.

This channel will have a focus on expanding the audience of WoW’s RWF and aim to reel in more casual fans. Expect this to be a go-to spot if you’re trying to get caught up on any action that you’ve missed if you had to take a break from watching.

It will also serve as a place for fans with lesser knowledge of WoW to get surface-level coverage of the event that isn’t as bogged down in nitty-gritty details of certain encounters or attempts.

While Echo won’t be able to get into the raid until Wednesday, July 14, their official Twitch channel will be one of the most-watched during the RWF as they attempt to take down the two-time reigning champs.

This broadcast will likely hold a similar feel to the official Complexity-Limit broadcast, but it’ll be focused on covering Echo’s progression instead.

If this RWF is as close as the last one, you’ll probably find yourself swapping back and forth to see attempts by both Echo and Limit as the race comes down to the wire.

As the raid leader for Complexity-Limit, Maximum broke down barriers for the RWF during BFA by being the first to stream raid communications in an RWF.

Watching his channel is perhaps the most immersive way to experience the RWF from the perspective of someone who’s won the race multiple times.

You won’t get the same amount of commentary from this channel that you’ll get from watching a team broadcast, but you’ll get a raw feel for what it’s like to compete in the RWF. Many hardcore players will likely prefer to watch this stream because it won’t be laden with superficial discussions about basic elements of the game and raid.

While the three previously mentioned streams will likely be the most popular on Twitch by far, there are a few other places you’ll be able to catch some action.

Though Echo and Limit are definitely the top two guilds to watch, other guilds also have Twitch channels. Among the other popular guilds to watch will be Big Dumb Guild, Method, and Pieces.

Additionally, there will be countless top players broadcasting their perspectives. While some guilds, like Limit, will have raid comms available, others typically restrict raid communications from being streamed.

Watching specific players is typically something that more hardcore players do as a way to learn from the best of the best as they play their role at a world-class level.