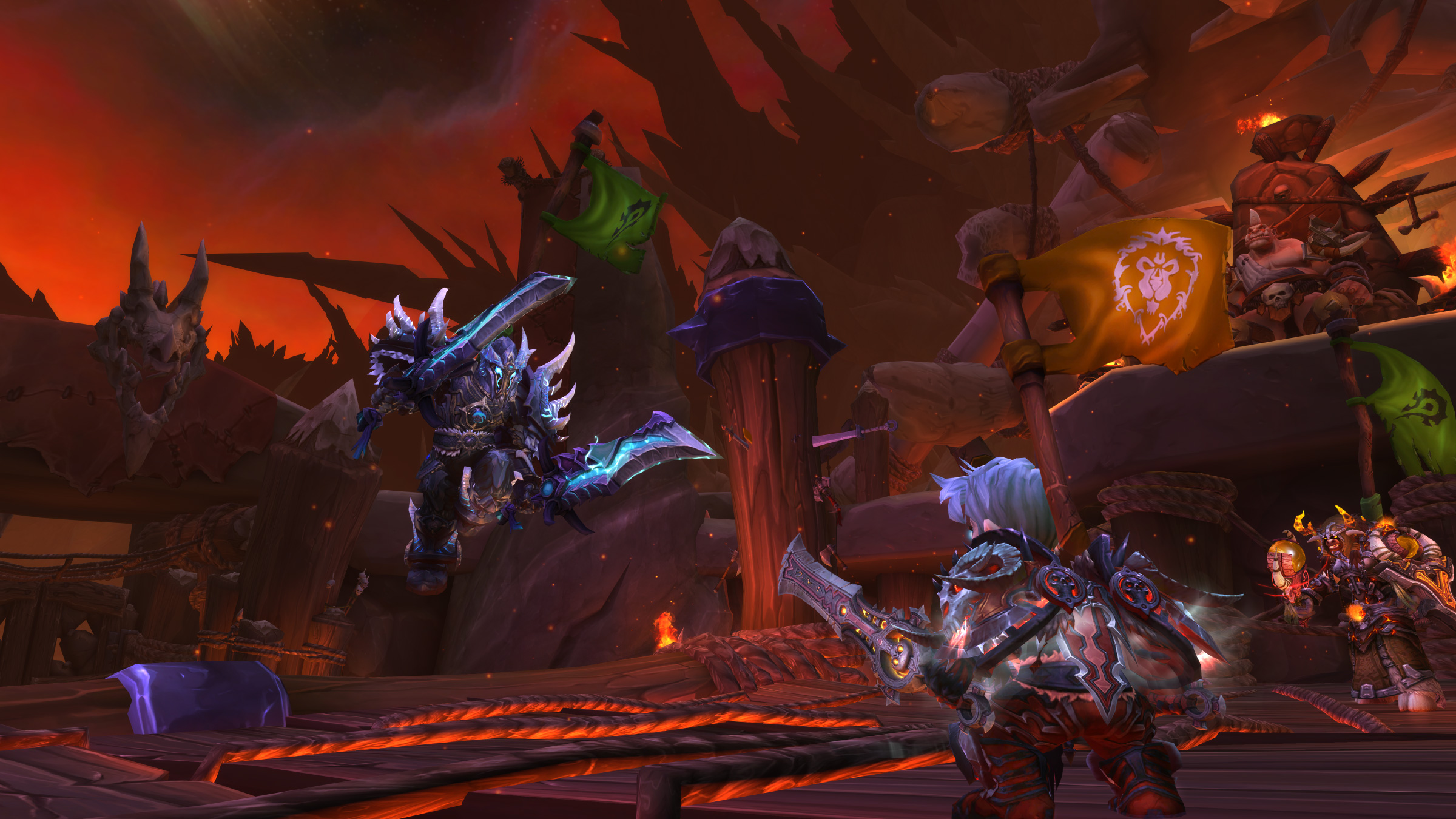 Qualifying teams from each region have been solidified, and the World of Warcraft Arena World Championship Season Three Circuit is set to begin this weekend, starting a month of competition.

As is typical, the AWC’s online competition is divided between North American and European teams, each of which is represented by eight teams. Across the next four weekends, teams will participate in a round-robin format inside their respective region.

Matches will start on Saturdays and Sundays at 12pm CT with three or four EU matches followed by three or four NA matchups. Each series win that a team tally earns them one point, and the top four teams in each region will qualify for the AWC Grand Finals and Cross Region Tournament.