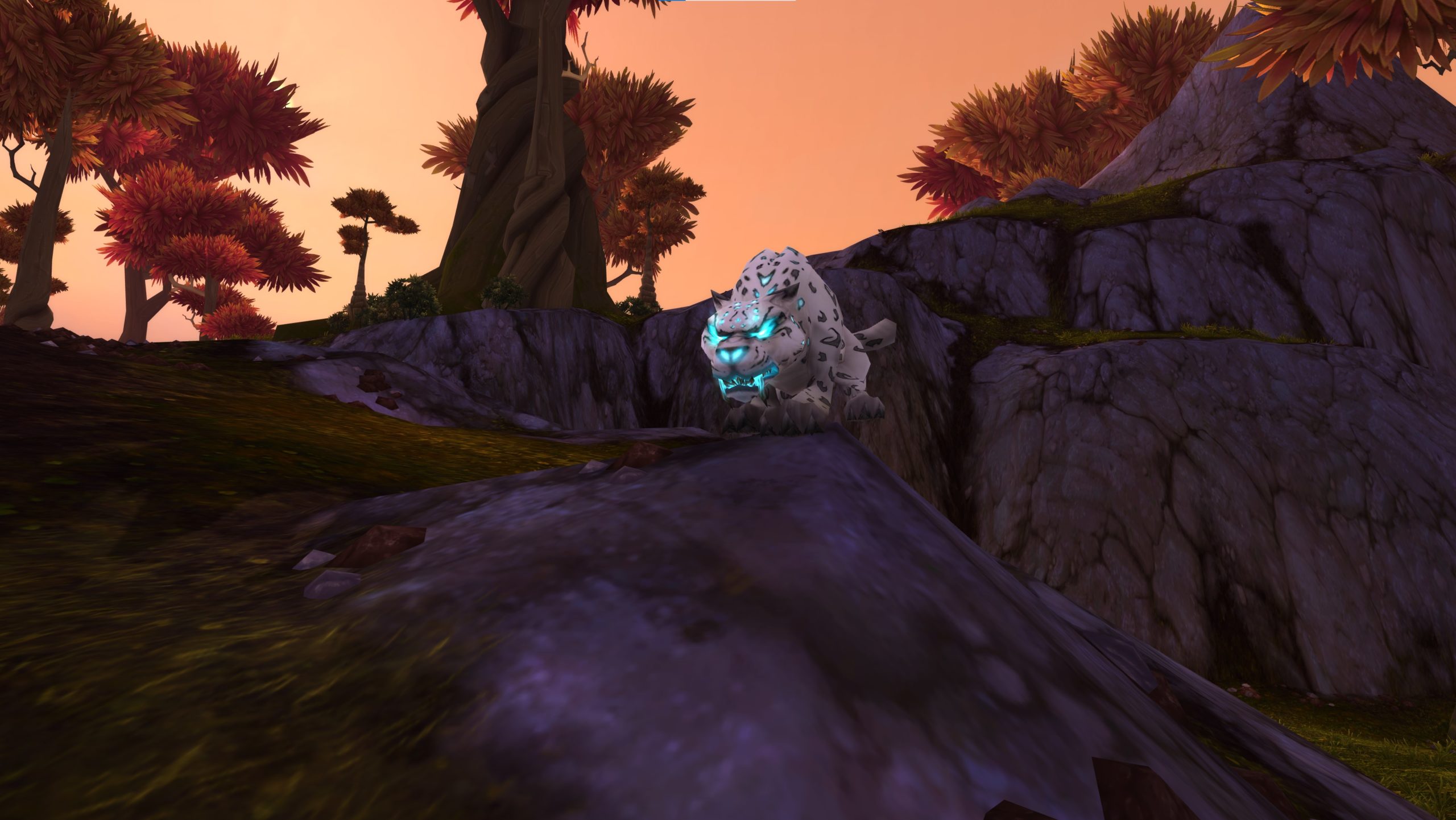 Loque’nahak is one of the most iconic hunter pets in World of Warcraft. The ghost-white leopard was one of the first Spirit Beasts to be added to WoW back in Wrath of the Lich King, and has been a staple for hunters ever since.

Loque’nahak is known for his stark white fur, as well as his spectral blue eyes, mouth, and spots across his neck. Although other Spirit Beasts from more recent WoW expansions have had more intricate models, Loque’nahak’s appearance is still a classic look that many hunters still chase.

How to find Loque’nahak in WoW

Loque’nahak is a roaming enemy that can be found at various locations across Sholazar Basin in Northrend. To get to Sholazar Basin, take the portal from Orgrimmar or Stormwind City to Dalaran in the Crystalsong Forest. From Dalaran, fly to either the River’s Heart or Nesingwary Base Camp flight paths.

Loque’nahak can be found at different points in Sholazar Basin, including the Skyreach Pillar, the Makers’ Perch, and south of the Nesingwary Base Camp. The leopard can be located at eight different locations across Sholazar Basin, and respawns during a six-to-10-hour window, according to WoW information database Wowpedia.

When tracking Loque’nahak, make sure you have the Track Beasts spell active on your minimap. Loque’nahak should be relatively easy to spot on your map considering he is a neutral enemy and will appear on your map as a yellow blip instead of the traditional red one that appears for aggressive enemies.

Loque’nahak is also an objective of the achievement “Frostbitten,” which requires players to kill 25 different rare creatures across Northrend.

If taming Loque’nahak is your goal, you may be forced to compete with World of Warcraft completionists, as well as other eager Hunters nearby.