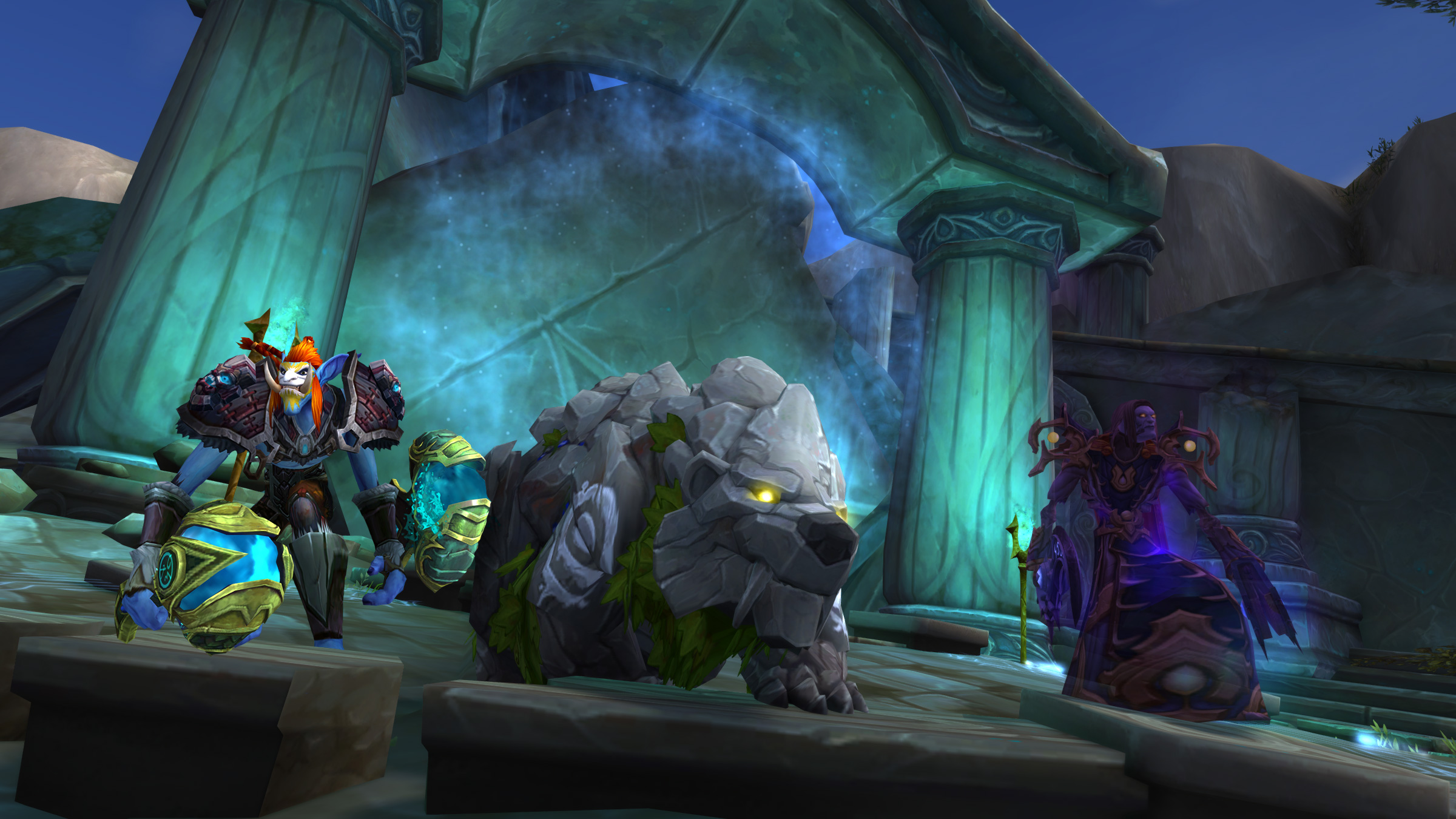 Designed as a lore-rich MMORPG that would continue the Warcraft legacy, World of Warcraft has, since its very beginning, worked towards humoring different types of players—from casual gatherers to bloodthirsty PvPers that can’t wait to step their foot in a battleground. Since PvP in WoW is highly dynamic in its nature, subject to change, and requires little balancing, Blizzard Entertainment’s center of attention has been PvE. Throughout the years, designing, balancing, and incentivizing players to engage in PvE encounters has posed a significant challenge to Blizzard. With the intention to create a rewarding PvE system, Blizzard has introduced heroic dungeons, heroic and Mythic raids, Torghast, and Mythic+ dungeons.

After years of experimentation and balancing, Mythic+ dungeons, which hit the sweet spot in both difficulty level and competitiveness, have become a certified success that even evolved into a separate esport. Mythic+ dungeons pool usually consists of eight rotating dungeons that have both seasonal and regular affixes. Unlike normal and heroic dungeons, Mythic+ dungeons have a time limit that affects your general ranking. Since Blizzard generously rewards PvE fanatics with a seasonal mount, grinding Keystone Master achievement is definitely worth the time and effort.

Since Mythic+ dungeons are intentionally challenging, simply jumping into them with no preparation is out of the question. So, before making your way to Mythic+ dungeons, you need to arm yourself with every tool at your disposal–class mastery, dungeon familiarity, high-value consumables, and patience to overcome stressful pulls.

Relentless ambition to become a Keystone Master, although incredibly helpful, is not enough to become a proud owner of a seasonal Mythic+ mount. The key to successfully completing a Mythic+ dungeon run is, unquestionably, elaborate preparation. Preparation in WoW does not only entail being stocked up on consumables such as Spectral Flask of Power and Embalmer’s Oil, but it also includes other safeguards like class mastery, best-in-slot enchants, legendaries, high-priority addons, the best dungeon routes for live affixes, and shortcuts.

Although this may seem overwhelming, it’s of the utmost importance to do your homework and enter a Mythic+ dungeon more than prepared since it significantly increases your chances for a successful run.

Carefully put together a team composition

Generally speaking, team compositions have always played a huge role in WoW’s dungeon runs. In Mythic+ runs, well-drafted team compositions, especially if following the meta, guarantee a timed run. The rule of thumb for WoW Mythic+ runs usually identifies Bloodlust buffs and battle resurrections as non-negotiable spells that every even slightly competitive Mythic+ team should have since they considerably accelerate every run and ensure timely dungeon completion.

In Shadowlands, Blizzard introduced four new zones and their designated covenants. Each covenant is tied to two dungeons, which reward a covenant follower with a handsome buff. So, having a covenant representative among your ranks in a Mythic+ run is always an asset.

So, when assembling your dream team composition in Shadowlands, keep in mind both Bloodlust and battle resurrections together with the covenants, and don’t be tempted to accept players with high IO scores that will compromise your vision.

One of the most satisfying moments in WoW is finally reaching the instance boss and popping the cooldowns you’ve been so disciplinedly saving. Although a good rule on the surface, Mythic+ runs, which regularly put the player’s class mastery to the test, force players out of their comfort zone to reconsider their previous choices, and use the cooldowns proactively.

In other words, using Bloodlust on large pulls during the Fortified week, and saving it for the bosses during the Tyranicall week can definitely speed up the run. On top of that, continuously saving your cooldowns for critical situations will lead you nowhere, however, their timely and calculated use can save precious time.

In a Mythic+ dungeon run, there are surprisingly many ways for an already clean and smooth run to turn into a nightmare, such as cooldown mistimings, unexpected CC, sudden deaths, and particularly slow interrupts that lead to wipes. To avoid the imminent wipes and depleted keys, staying mindful of the current circumstances, stepping up and temporarily taking over, for example, the tank’s role can save a run. Besides, if you notice your pull is not going according to plan, and a bigger cooldown can save the day, don’t be shy and simply pop it since time in Mythic+ dungeons is of the essence.