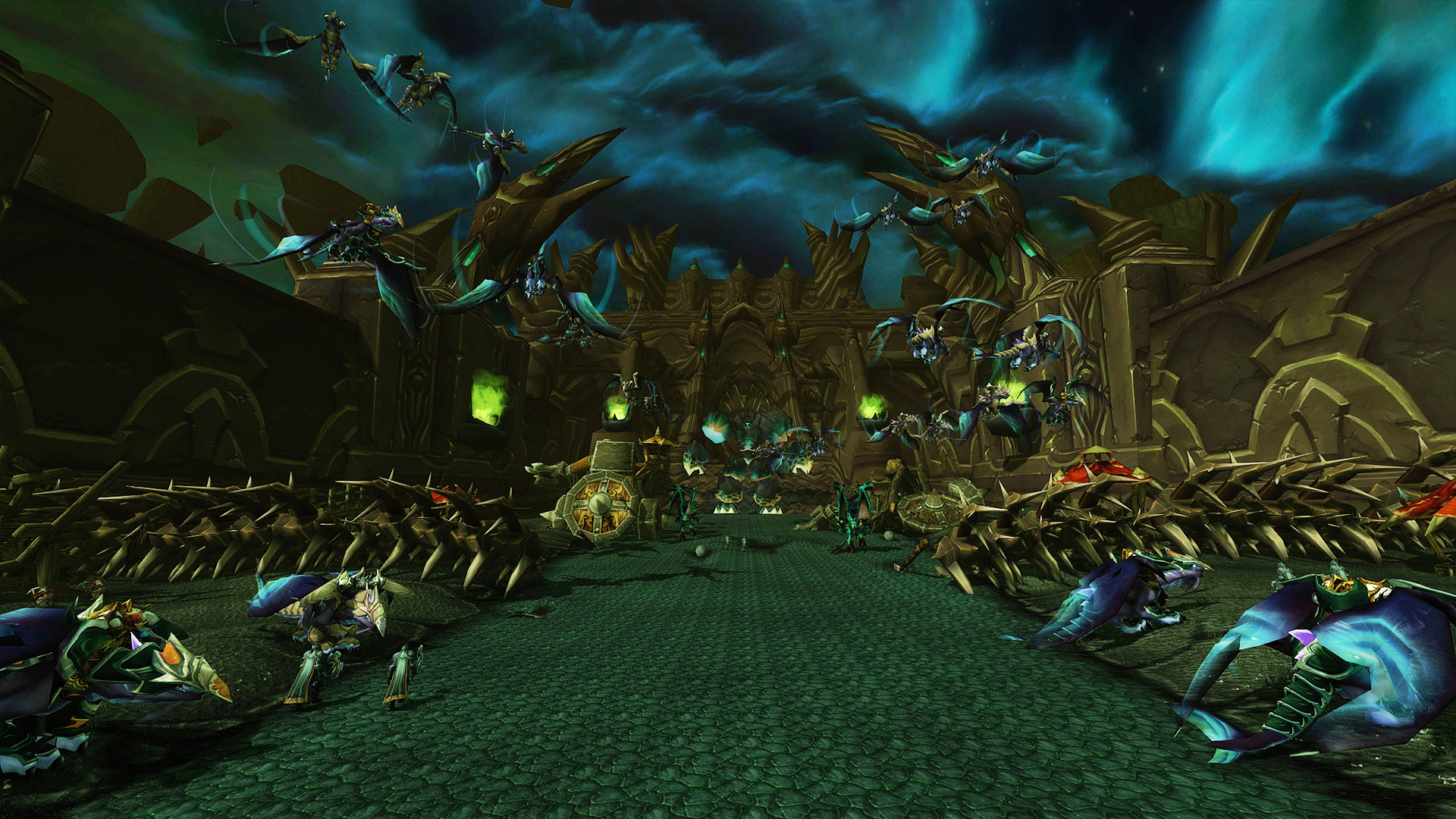 The Black Temple, one of the most iconic raids in World of Warcraft’s expansive history, has come to The Burning Crusade Classic—nearly 15 years after its original release. Before you enter the fortress of Illidan Stormrage, though, you’ll have to complete a lengthy attunement chain to gain access to the Black Temple.

After completing a few quests in Shadowmoon Valley—the home region of the Black Temple—you’ll be asked to clear a few dungeons and raids across Outland. You’ll become acquainted with a faction known as the “Ashtongue Deathsworn,” who will play a major role in your journey while completing a high-level quest chain. Here’s how to attune to the Black Temple yourself in WoW: The Burning Crusade Classic.

The Arcatraz and the Ata’mal Terrace