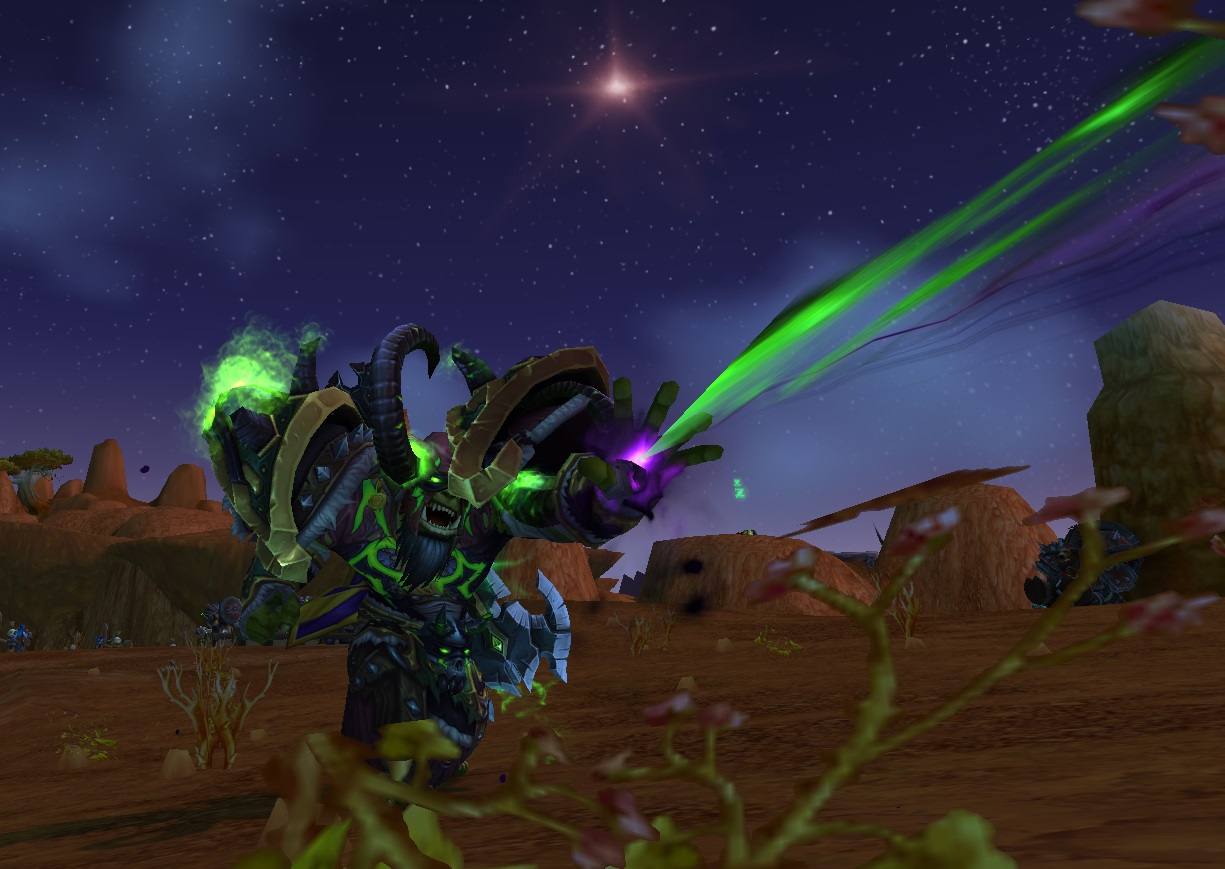 Since its release in 2004, World of Warcraft has earned a legion of followers around the world. The title has had a tremendous impact on culture, but one of its least expected ripples caused a revolution in cryptocurrency.

Perhaps the most intriguing example is with Vitalik Buterin, now known as one of the founding fathers of Ethereum (ETH). Before his biggest creation, however, Buterin was a Russian-Canadian who played Warlock from 2007 until 2010. He quit the class—and WoW altogether—after Blizzard nerfed one of his class’ spells. The nerf upset Buterin deeply, as he recalls on the biography page of his website.

“I cried myself to sleep, and on that day I realized what horrors centralized services can bring. I soon decided to quit [WoW].”

Quitting WoW was just the first step, however. He began writing for a cryptocurrency blog called Bitcoin Weekly. Soon thereafter, Buterin co-founded Bitcoin Magazine, which now receives over two million monthly site visitors. By 2013, Buterin was so heavily involved in the crypto space that he dropped out of Canada’s University of Waterloo in Ontario to work on his own projects.

In 2015, the decentralized blockchain Ethereum was released, with Buterin and Gavin Wood as two of its founders. One Ethereum developer Joseph Lubin told WIRED that he believed Buterin “was a genius alien that arrived on this planet to deliver the sacrosanct gift of decentralization.”

Ethereum is now the second-largest decentralized finance (DeFi) project in the crypto space, after Bitcoin. As Aaron Arnold, host of YouTube’s Altcoin Daily, explains, “One Ethereum goal is to dismantle centralized institutions. Bitcoin is focused on changing money for the better, while Ethereum is a permissionless, open decentralized application platform that anyone in the world can build on. Play-to-earn games have exploded in popularity this year, and this is just the beginning.”

Ironically, this nerf that made Buterin ragequit WoW for good has been effectively reverted. But the chain reaction it triggered changed cryptocurrency forever and made Buterin a billionaire. CNN reports Buterin’s holdings in just his public crypto wallet alone to be worth over $1.1 billion.