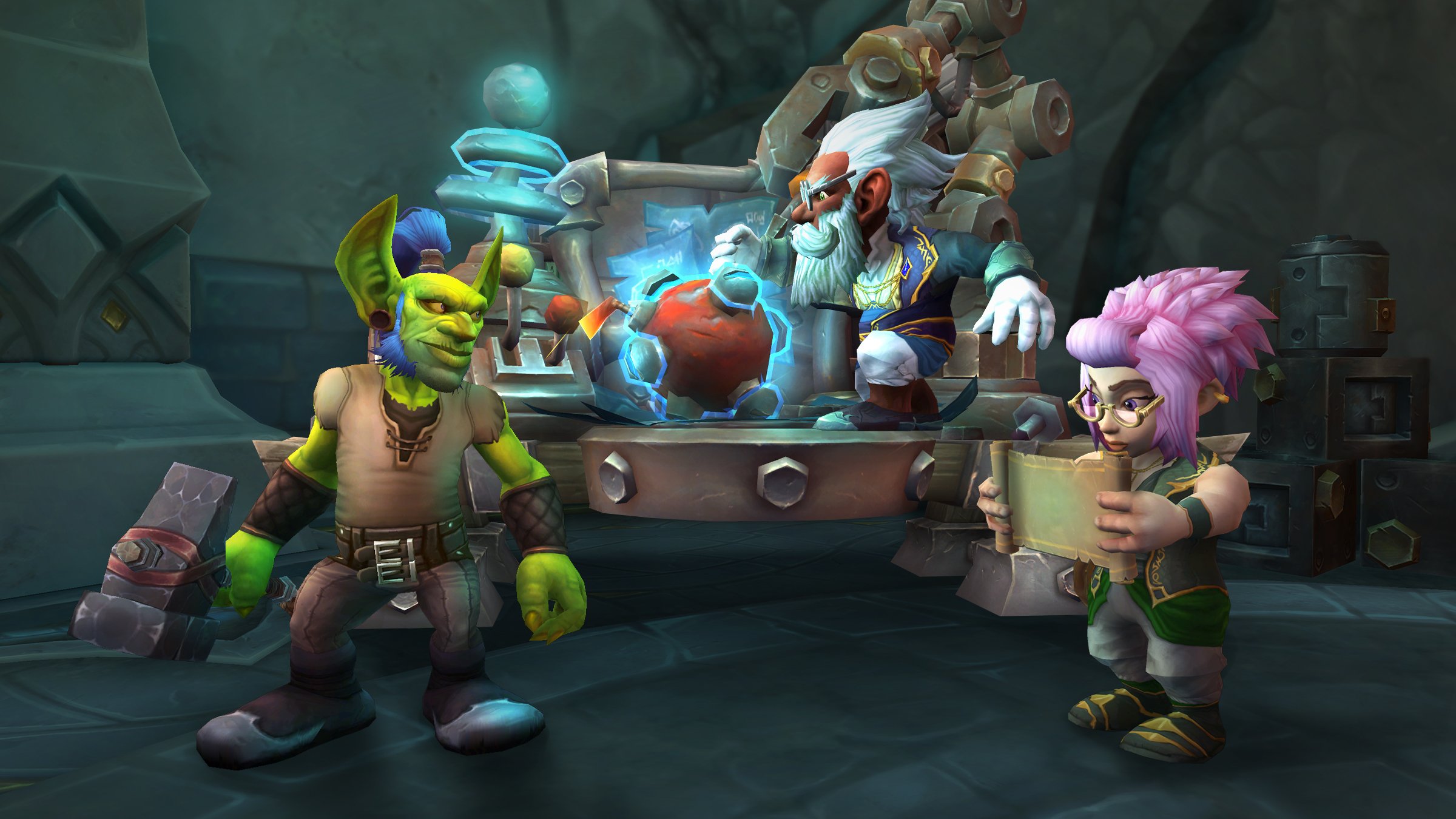 World of Warcraft Dragonflight has been all fun and games with overhauled professions that have a steep learning curve, remastered talent trees that give the community full control over maximizing their damage output in any given situation, and tons of other nifty features like Dragonriding, Iskaara Tuskarr fishing holes, and world events. But Dragonflight has a long road ahead with the first step being Patch 10.0.5.

Patch 10.0.5 is a minor update that won’t deliver much fresh content or story progression. Instead, the first patch of the expansion will introduce the Trading Posts, the option to transmog poor and low-quality gear, a new world event The Storm’s Fury, and regular balancing changes to classes for both PvP and PvE.

To prepare for this patch ahead of time and ensure smooth sailing, Blizzard Entertainment is sharing patch notes for Patch 10.0.5, and here’s the official list of changes going live today.

Starting Feb. 1, Tawny and Wilder are opening the Trading Posts in the capital cities of Stormwind and Orgrimmar to earn a living in these trying times by selling the rarest WoW mounts, pets, cosmetics, and toys to all players that have Trader’s Tender on themselves. Since Trader’s Tender is such a rare currency, they’ll give the players the opportunity each month to earn a bit more by doing challenges related to the current content like professions and dungeons. Tawny and Wilder are experienced traders and they understand you won’t come back for more if they have the same wares available for purchase so, they’ll pull some strings and have a fresh collection of goods each month.

Set in the Primalist Future, the Storm’s Fury event will have a handful of selected Azeroth heroes trying to repel the Primalist forces trying to dominate our favorite planet that’s already been terribly traumatized by the Jailer, Sargeras, and the Old Gods. Taking place every five hours, the event can be reached by taking the Temporal Conflux portal in Thaldraszus. As a reward for your efforts, you’ll get Essence of the Storm that you can exchange for 385 item level rings, trinket, and neck, the Chasing Storm toy, a cache containing Storm Sigils, the Skyskin Hornstrider mount, and the Time-Lost Vorquin pet.

The return of Mage Tower