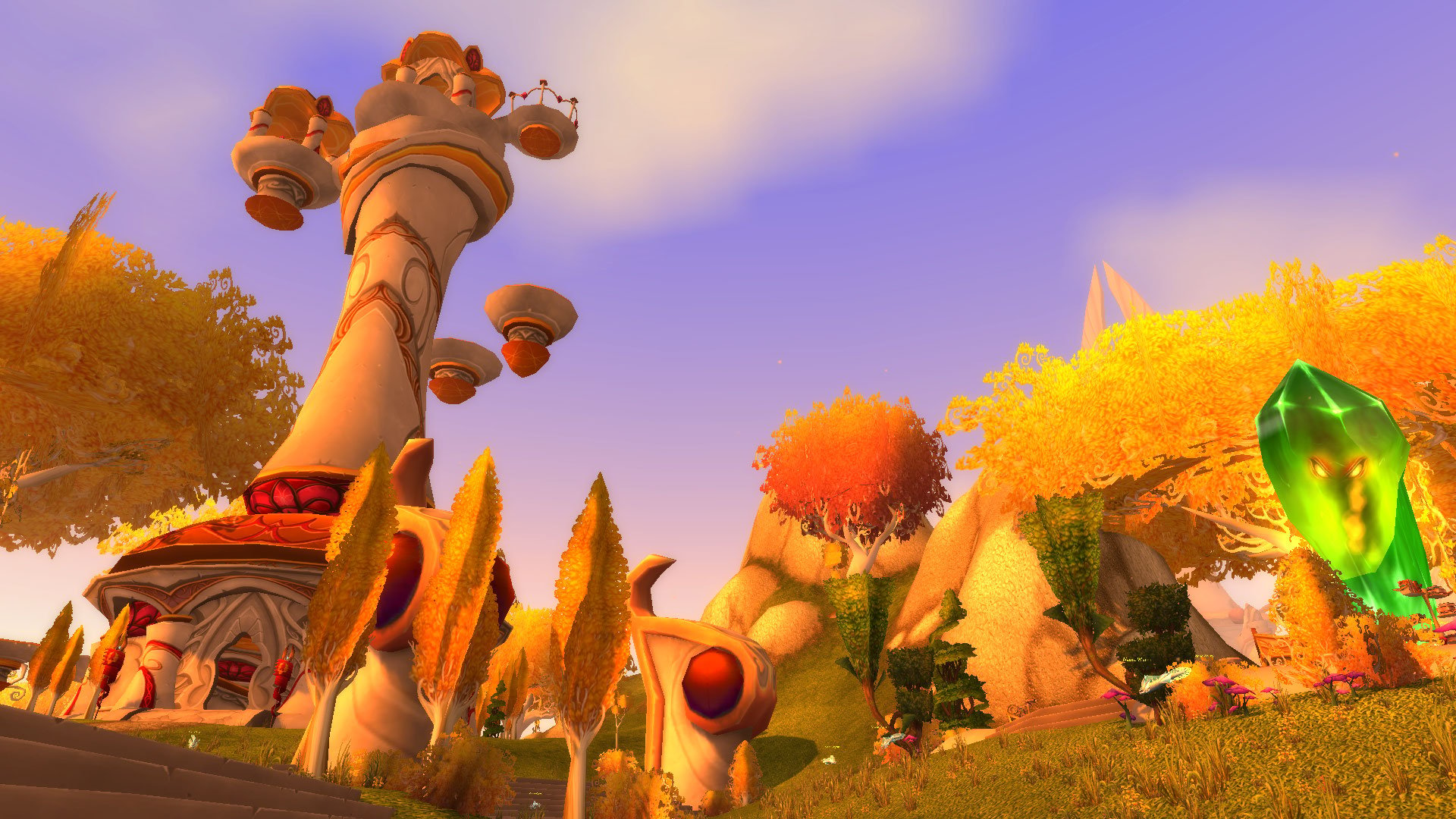 The players’ achievements are noteworthy considering Paladins had been exclusive to the Alliance faction while Shamans were only playable by Horde characters during World of Warcraft: Classic. With the launch of The Burning Crusade Classic, both classes were made available to play for either faction.

Blizzard made the decision to release Blood Elves and Draenei, WoW Classic’s two new races, to the game two weeks prior to the official launch of the expansion to give players who want to play as those races enough time to catch up to the rest of the player base. While many players will need the full two weeks to reach max level, players who go into the leveling process with a ton of preparation and assistance from others will be able to catch up in record time.

Blizzard also gave players the option to purchase a boost that instantly levels their character up to level 58 prior to the launch of the expansion. But Blood Elves and Draenei were excluded from using this boost, forcing players like Tommymaze and Willemh to play through the entire leveling process from scratch.

Those two players—as well as the entire Classic WoW population—will be able to advance to level 70 when The Burning Crusade Classic officially launches on June 1.