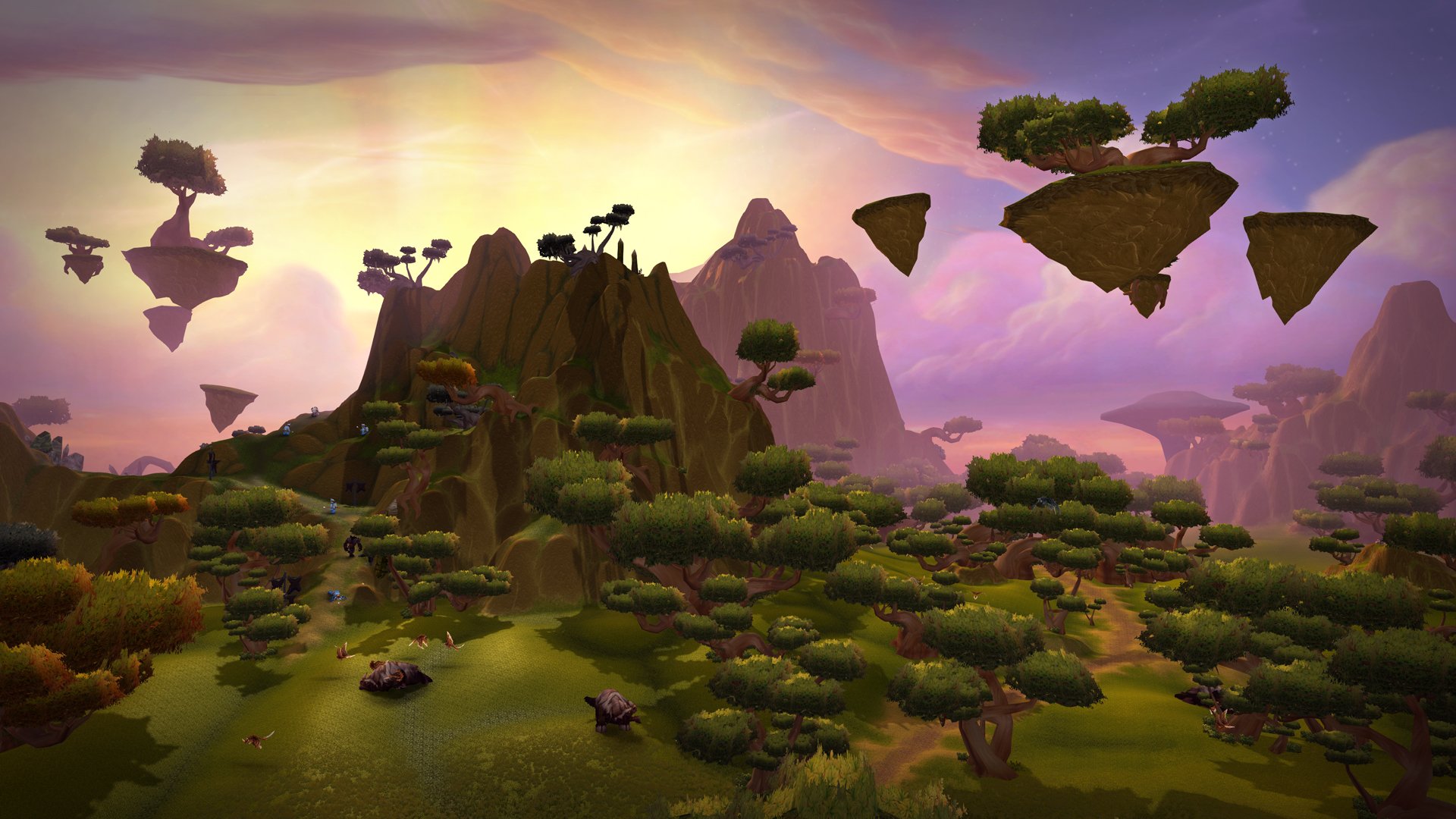 The launch of World of Warcraft: The Burning Crusade Classic earlier this year provided WoW: Classic players with a much-needed update to the game. The expansion added a new continent in Outland, several new endgame instances, as well as 10 new levels of content for players to grind through.

And much like the original version of Classic released two years ago, The Burning Crusade’s content is going to be released in different phases across several months. With Phase Two of TBC Classic on the horizon, players are gearing up for the expansion’s first major content update since launch.

Here’s everything you can expect to play through once Phase Two launches.

Two new raids will be arriving in TBC: Classic in the game’s second phase: Tempest Keep and Serpentshrine Cavern. These raids will be released to Classic servers in their “pre-nerf” state, giving players the opportunity to play through their encounters as they were in the early days of The Burning Crusade 14 years ago.

Tempest Keep, which was notoriously bugged upon its original release, will presumably be fixed and completable. Serpentshrine Cavern, which was borderline impossible due to its immense difficulty, will still present a tough challenge for players of all skill levels and gear quality. If you and your guild are still struggling in raids from Phase One, though, you’ll be happy to find that its PvE content is being nerfed once Phase Two launches.

If you’re used to the modern version of World of Warcraft, the first update after the launch of an expansion usually brings about a massive new zone with tons of new quests. That wasn’t the case in The Burning Crusade. Instead, the only new open-world content that players will have the luxury of playing comes in the form of daily quests for two new factions: Ogri’la and the Sha’tari Skyguard. The latter of those factions rewards players with the iconic Nether Ray mounts for hitting the Exalted reputation rank. The Nether Rays stand out as some of the most well-made mounts in The Burning Crusade and are definitely worth grinding reputation for in Phase Two.

With Phase Two of TBC Classic comes the game’s second PvP season. The second season of TBC Classic PvP will introduce several sweeping changes to the game, but none will be more prevalent than the alterations to PvP gearing.

Phase Two will add Faction Battlegear to the gearing process, which is essentially a shortcut for new level 70 players to gear up and get ready for PvP content. To earn a faction’s Battlegear, a player must reach at least the Honored reputation rank with a specific faction. In addition to those changes, players can expect the PvP ladder to be reset, while there will also be an increase to the amount of Arena Points earned by players in matches. Gear purchased with those Arena Points will go down in price in Phase Two as well.

Plus, for players who partake in Battlegrounds, updates to the queueing systems should be expected in Phase Two. Blizzard has been testing Battleground matches taking place between members of the same faction to reduce queue times on Classic servers.

Several quality-of-life additions, such as Guild Banks and Druids’ Swift Flight Form, are going to be added to The Burning Crusade Classic in Phase Two. But no addition is going to have more of an impact on the game than the “Looking for Group” tool that’s hitting the servers once Phase Two launches.

The tool will allow players to recruit other people for dungeon and raid groups, but the process won’t be completely automated. You’ll still have to do the legwork of bringing players into your group. In addition, you won’t be able to recruit players who play on other servers to your group. While this new feature won’t be as fleshed out as the automated, queue-based Dungeon Finder tool that was added to the game in Wrath of the Lich King (and still persists in modern WoW), it certainly lays the groundwork for it.

And before the “no changes” camp comes around with their pitchforks out, keep in mind that there was a Looking For Group tool in the original release of Burning Crusade. In Classic, Blizzard is keeping the spirit of that original feature in mind, while still making an effort to modernize it and make it far more optimized than it was in 2007.